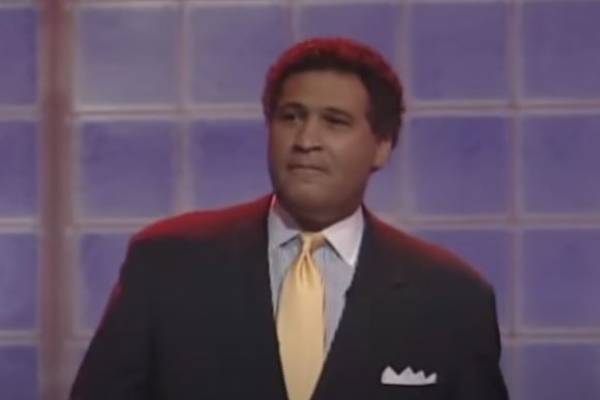 Greg Gumbel has been working as a television sportscaster since the early 70s. He has since worked with several well-known networks, including CBS, NBC, and ESPN, and is now regarded as one of the best sportscasters.

After being part of the broadcasting world for more than four decades, Greg Gumbel has garnered attention from a massive audience. And because his fame has grown day-by-day, Gumbel's biography and other details have been a topic of interest for many.

Greg Gumbel was born in New Orleans on May 3, 1946. He is the eldest child of his parents, Rhea Alice LeCesne and Richard Gumbel, and has three siblings. He has a younger brother, Bryant Gumbel, a sportscaster and journalist, and two sisters, Renee Gumbel-Farrahi and Rhonda Gumbel-Thomas. 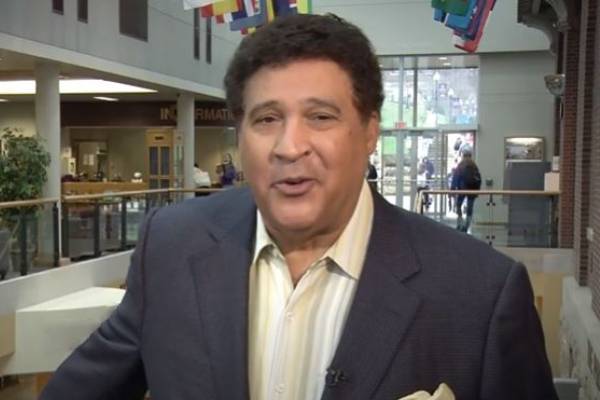 Gumbel grew up in South Side, an area of Chicago, and attended the De La Salle Institute. Before starting his career as a sports broadcaster, Greg attended the Loras College in Dubuque, Iowa, and graduated with a bachelor's degree in English. He played baseball during his college years and was a part of the team.

Greg Gumbel Net Worth And Career

The New Orleans native has been working as a sportscaster since the early 70s and has amassed a massive fortune from his broadcasting career. According to Celebrity Net Worth, Greg Gumbel's net worth is estimated to be $16 million. His brother, Bryant, on the hand, has a net worth of $25 million.

Greg Gumbel started his broadcasting career working at WMAQ-TV after his brother Bryant told him about the audition for a sports announcer. Gumbel spent seven years working at the WMAQ-TV, where he replaced Dennis Swanson as a sportscaster. He then worked at various networks, including ESPN, MSG, and also at the WFAN radio.

Gumbel then joined CBS in 1988 and worked as an NFL announcer. He also announced college basketball and then became the host of The NFL Today for three seasons between 1990-93. In addition to his hosting duties, Greg also provided play-by-play for Major League Baseball, College World Series, and the NBA. He was also the prime host for the 1994 Winter Olympic Games.

In 1994, the well-known sportscaster joined NBC after CBS lost the NFL and MLB broadcasting contract. He hosted and did the play-by-play of numerous baseball tournaments alongside Joe Morgan. After a few years, Gumbel returned to CBS and has since worked on various shows there.

As the regular studio host and lead announcer for CBS, the sportscaster pockets a massive sum yearly. As given in the Celebrity Net Worth, Greg Gumbel's salary per year is $4 million, and this has undoubtedly helped increase his total net worth.

Greg Gumbel has been married to Marcy Gumbel since 1973, and the couple lives a blissful life. Greg Gumbel's wife Marcy was born as Marcella Kaszynski on the 3rd of April 1949. According to Heavy, she reportedly worked as a business manager. However, other sources suggest that she was a nurse, whom Greg met while selling hospital supplies in Detroit. 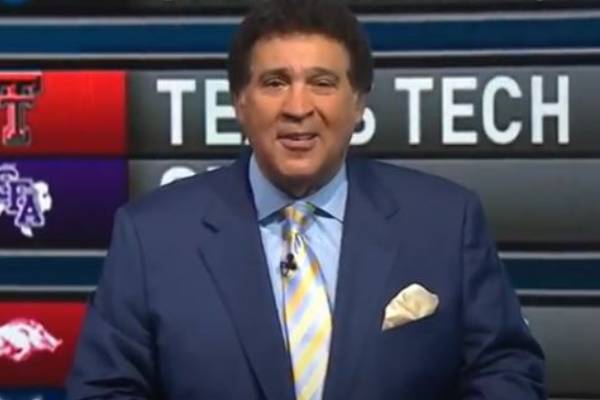 The pair have been together for more than four decades and have one daughter. Their daughter, Michelle Gumbel, was born on May 12, 1969. Michelle is also married and resides in Fort Lauderdale, Florida.