Home Net Worth Danielle Kang Net Worth - Has A Career Earnings Of Over $5 Million. 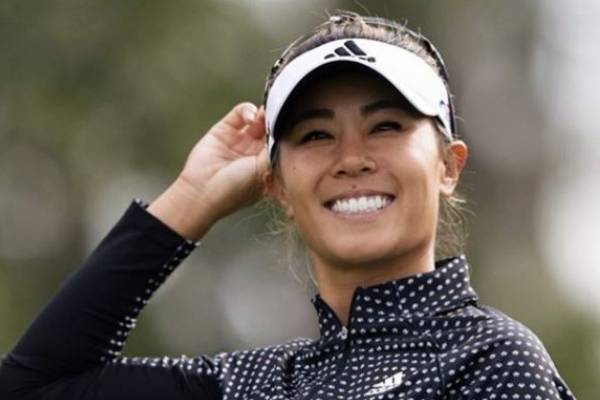 Danielle Kang has participated in numerous golf tournaments and has won more than $5 million as career earnings. Image Source: Instagram/daniellekang.

Danielle Kang is an American golfer who has been playing professionally since 2011. She plays on the LPGA Tour and has won several major championships. Kang is one of the most talked-about female golfers and was the first player to win consecutive titles in fifteen years.

The American golfer has been playing on the LPGA Tour since 2012 and has earned millions since then from prize money. Much of Danielle Kang's net worth comprises of her career earnings as a professional golfer and from several of her endorsement deals.

Danielle Kang Net Worth And Earnings

As mentioned above, Danielle Kang's net worth includes the prize money she receives as a professional golfer from various LPGA Tour events. She also earns a significant amount from the endorsement and advertisement deals she has gained over the years.

Danielle Kang grew up playing golf and, at the age of fourteen, qualified for the US Women's Open. She used to tour as a junior golfer with the Southern California PGA Junior Tour. The young golfer recorded her first victory in 2010 when she won the US Women's Amateur. She won the title again in the following year and became the first player to win consecutive titles in 15 years.

After her second US Women's Amateur win, Danielle Kang turned professional, and her first tournament was the Walmart NW Arkansas Championship in September 2011. She started playing on the LPGA Tour in 2012 and participated in nineteen events in her first year and earned $239K. 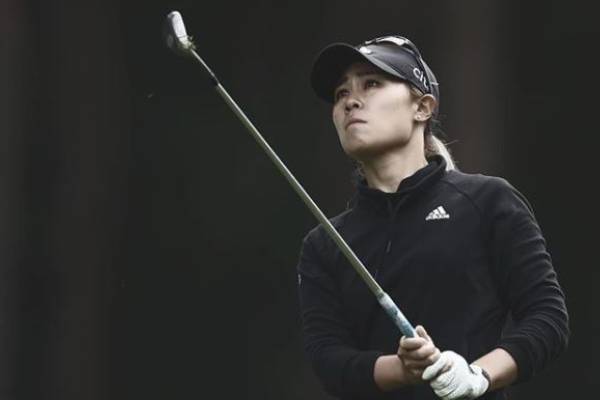 Kang continued to participate in numerous LPGA Tour events, and her first major win was in the 2017 KPMG Women's PGA Championship. Her winning streak has continued, and her most recent win was at the Marathon Classic in August 2020, where she pocketed $2 million in purse and $255K winner's share. Given below are some of Kang's yearly earnings from the tournaments she participated in:

As seen above, the talented golfer's earnings have been steadily increasing each year. And on August 2, 2020, she pocketed $1 million and $150K winner's share after clinching the LPGA Drive On Championship. In total, Danielle's career earnings as of October 2020 is $5,952,300.

Looking at her fantastic form, there is no doubt that Danielle will continue to secure more titles in the upcoming days. And the subsequent prize money she receives will help increase Danielle Lang's net worth significantly.

Along with her career earnings, Danielle Kang's net worth also includes her income from various endorsement deals. She has been sponsored by several companies, including Citi Bank, DUXIANA, and BMW. Her apparel partner is the famous sportswear brand Adidas and the equipment partner is Titleist. 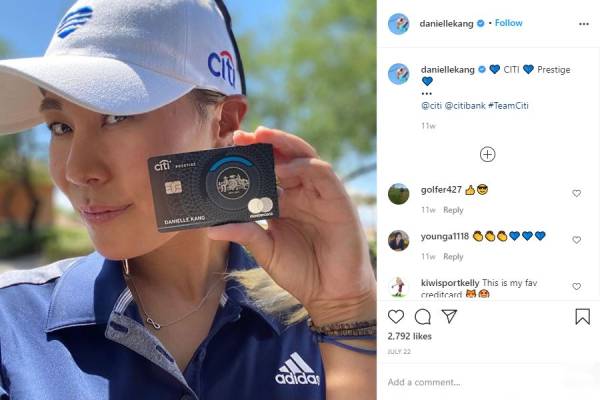 With many new titles in her bag, the American golfer has not only secured millions from prize money but also increased sponsorship deals. The total income from these endorsement deals has undoubtedly helped increase Danielle Kang's net worth.

Many people in the golf world have said that Danielle Kang lives a glamorous life. She is known for having many famous friends, and after years of hard work, she herself is one. Kang was born and brought up in Southern California; however, she is currently based in Las Vegas, Nevada, with her boyfriend, Maverick McNealy, who is also a golfer.

While Kang enjoys a lavish lifestyle, as seen on her social media pages, she has not forgotten to give back to society. She has partnered with UNICEF and launched a new campaign, Birdies to Build Better Futures, in 2019. She visited the Dominican Republic to witness UNICEF's works firsthand, which inspired her to launch her own campaign.

All of the works that she has done through UNICEF and other charitable organizations show Danielle's generous nature and her drive to help people in need. And even though many recognize her glamorous lifestyle, it is clear that Kang does not hesitate to give back to society.