Home Net Worth Danny Pudi Net Worth - Income From Acting Career And Salary From Community. 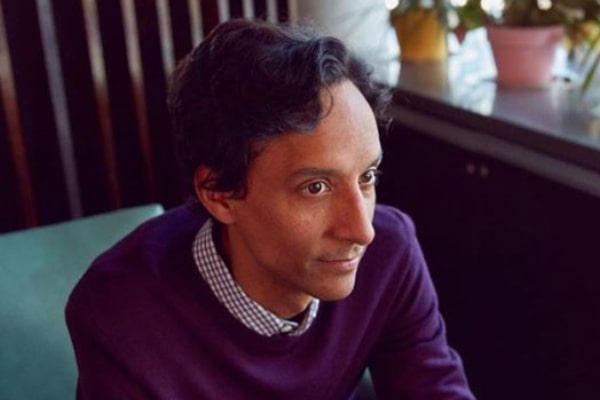 Danny Pudi has amassed a huge fortune from his extensive career as an actor. Image Source: Danny Pudi's Instagram.

Many of the movies and tv shows we get to watch now have people of diverse backgrounds. However, it wasn't the case not long ago. For many years people of color have been underrepresented and typecasted as only a side character. Only a few actors have gotten away from the trend and made a name out for themselves through their diverse roles, and Danny Pudi is one of them.

Known for his comedic skills and amazing improv abilities, Danny has been active in the entertainment industry for a long time. From his long career as an actor, Danny Pudi has amassed a massive fortune and has an estimated net worth of $3 million.

Gillian Jacobs Net Worth - Salary From Community And Love

Danny Pudi's Net Worth And Earnings

As mentioned above, Danny Pudi's net worth is estimated to be $3 million. He accumulated this vast fortune from his extensive career as an actor in various movies and tv-series.

Danny Pudi's acting career started in 2006 when he had a small part in the series The West Wing. His early roles in different shows were not very significant and memorable. Danny's big break came when he was cast in the comedic series, Community. Like many of his co-stars, Community became the show that helped him cement his place in the industry. Pudi was part of the series for all of its six seasons, and after it ended, went on to do other shows like Powerless, The Guest Book, Harvey Girls Forever!, Mythic Quest: Raven's Banquet, and DuckTales among others.

Not only tv shows, but the talented actor has also been a part of many movies. His most recognizable movie role must be The Tiger Hunter. Along with this, he is also in films like Star Trek Beyond, After the Sun Fell, Babysplitters, and many more.

With such a long list of acting credits, we can say that the amazing actor has earned a massive fortune from his acting career. And if his Community co-star Joel McHale earned $60,000 per episode, we can say that Danny Pudi's salary from the series must be around the same line. Also, Pudi has a long list of projects that are waiting to be on air and won't be a surprise if the comedian's net worth sees considerable growth in the coming days.

Income From Voiceovers And Commercials

Danny Pudi has also lent his voice for various characters in animated films. He has been part of movies and shows like Smurfs: The Lost Village and its sequel, Hoodwinked Too! Hood vs. Evil, Ducktales, as a voice actor. And as a successful actor, Danny Pudi's earnings from these projects must be pretty significant.

As one of the most well-known faces in the tv scene, it is obvious that Pudi has been on a few commercials. His appearances in advertisements for products such as Verizon, McDonald's, Snickers, T-Mobile, and Pokémon has undoubtedly helped increase the actor's net worth.

Earnings From Other Works

Along with acting and voicing various characters, the amazing actor has also worked in the projects behind the scenes. Pudi has produced and even directed many TV movies and series. He is credited as the producer of The Book Club, High & Tide, and 30 for 30 Shorts. He also wrote and directed 30 for 30 Shorts.

Danny has also been a part of soundtracks of Community, and other series. All these behind the scene projects must have helped increase Danny Pudi's net worth to some extent. 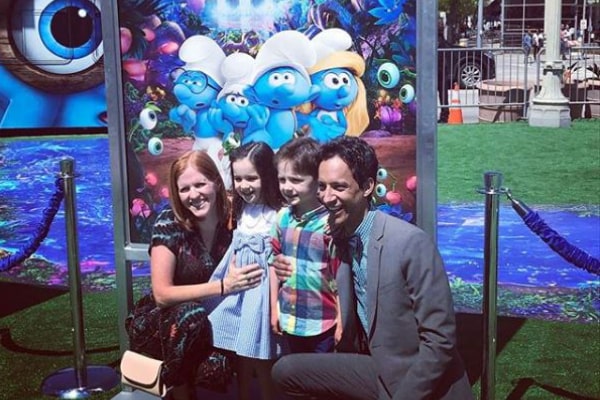 The Community star purchased a 3,700 square foot house for $1.32 million in early 2014. The six-bedroom home which was built in 1925 was previously owned by Olympic Swimmer Betsy Mitchell. Looking at the price tag of the beautiful home, we can say that Danny lives a lavish lifestyle.