Home Net Worth Dany Garcia Net Worth - Income As An Producer And Other Multiple Endeavors. 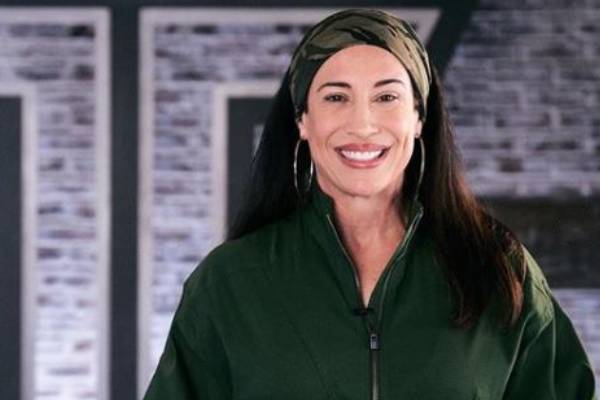 Dany Garcia's net worth of $20 million includes her earnings as a businesswoman and a movie producer. Image Source: Instagram/ danygarciaco.

American businesswoman Dany Garcia first came into prominence due to her relationship with former WWE superstar and actor Dwayne "The Rock" Johnson." However, she has established herself as a business tycoon and is the founder, chairperson, and CEO of TGC Management and The Garcia Companies.

The famous businesswoman has built an empire and has invested in numerous business ventures, including the food, fitness, and entertainment industry. From all of these successful ventures, she has amassed a massive fortune. And according to Celebrity Net Worth, Dany Garcia's net worth is estimated to be $20 million.

As stated above, Dany Garcia has an estimated net worth of $20 million. She has accumulated this massive fortune from her career as a film producer and founder of various companies.

Dany Garcia worked at the investing and wealth management company Merrill Lynch and then founded her own company, JDM Partners LLC, in 2002. However, she left both of the job opportunity and started managing her ex-husband Dwayne Johnson's career in 2008.

Along with her duty as a manager, Garcia started producing documentaries and movies. Her first documentary was Theater of War, which starred Kevin Kline and Meryl Streep. She then produced Racing Dreams, a documentary about two boys and a girl's dream to become NASCAR drivers.

Garcia then collaborated with Johnson, and the pair founded the production company, Seven Bucks Productions in 2012. Through the company, Dany produced several action movies starring Dwayne Johnson. Many of the films did well at the box-office and given below are some of their worldwide collection:

As seen above, many of these films that the American businesswoman produced earned millions at the box-office. As the producer and executive producer of these projects, Dany Garcia's net worth was heavily influenced by its profit.

In addition to movies, Dwayne Johnson's ex-wife has also produced many television series. Some of the shows that Dany was an executive producer on includes Wake Up Call, Lifeline, Seven Bucks Digital Studios, Ballers, and Finding Justice. The success of these projects undoubtedly helped increase Dany Garcia's total net worth.

Income As A Businesswoman

After finding success as Dwayne Johnson's manager in the early days, Dany branched out and founded the media management firm, The Garcia Companies. She is the chairwoman of the firm and oversees several branches. Through the company, Garcia represents stars like Henry Cavill and Johnson. 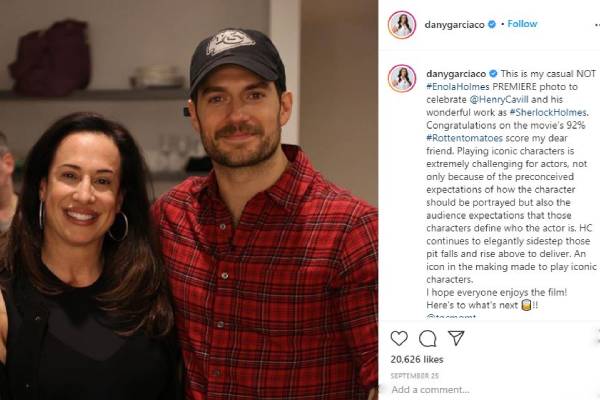 The Garcia Companies has also invested in various business ventures in the food and the entertainment industry. They invested in the restaurant, CAVA, tequila brand, Teremana Tequila, and investment plan company, acorns. As the chairperson of the Garcia companies, Dana Garcia's net worth mostly comprises the profit gained from these companies.

Also, Dany Garcia became the first female league owner after she, Johnson, and the private equity firm RedBird Capital purchased the XFL for $15 million in August 2020. The American football league was facing bankruptcy, and the new owners are hoping to give it a new life. This comes after Garcia's company made many other significant investments and earned profit from many of them.

Dany Garcia was born and brought up in New Jersey but currently splits her time between Florida and Los Angeles. While most of her business is based in LA, Dany lives in Miami with her husband, Dave Rienzi, and her daughter. While many of Garcia's business venture is public knowledge, she has kept much of her personal life away from the spotlight. 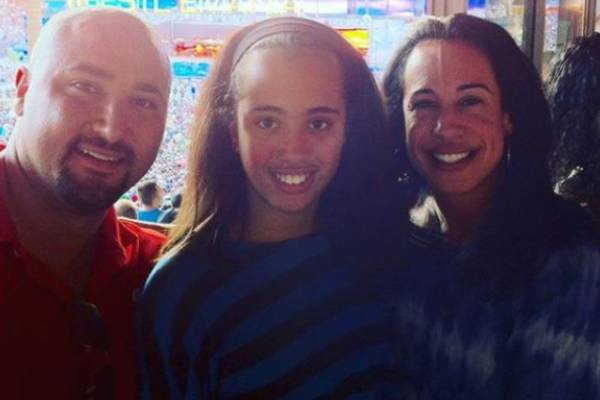 According to Virtual Globe Trotting, Garcia owns a house in Windermere, Florida; however, there are no reports on her LA house. Nevertheless, as a multimillionaire, there is no doubt that Dany enjoys a lavish lifestyle.