David Denman Net Worth - Salary From The Office And Multiple Ventures

Home Net Worth David Denman Net Worth - Salary From The Office And Multiple Ventures. 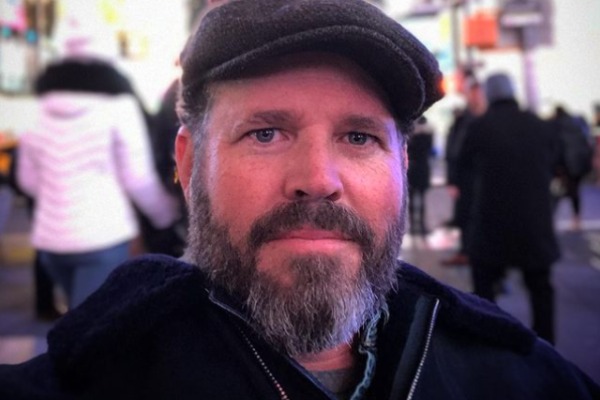 David Denman has made a massive fortune from his acting career. Image Source: Instagram/david_denman.

American actor David Denman is known for his role in the NBC sitcom The Office as Roy Anderson. David's other major roles include Drop Dead Diva, Traffic Light, and Parenthood. David has been consistently being part of a plethora of movies and TV shows over the years. His career of more than two decades in the industry speaks for itself. Currently working on Mare of Easttown, David is not slowing down anytime soon.

From both comedic and dramatic roles, Davis has gathered a massive amount of fortune. One of his main attributes is his versatility and flexibility in acting, which really takes it home for him. According to Celebrity Net Worth, David Denman's net worth is currently around $3 million, so let's break down how this actor makes his money.

David Denman Net Worth And Earnings

As we mentioned earlier, David Denman's net worth is currently around $3 million, which consists of his earnings as an actor. As stated above, David has been active in the industry for more than two decades and has over 70 acting credits, so his net worth is not much of a surprise. He has surely been amazingly consistent his whole career, so why don't we take a more in-depth look at what type of roles he has played to earn him a fortune?

David made his debut on the small screen through the popular TV series called ER, where he portrayed the role of Jeremy Willis in one of the episodes. His first big break came in the form of Angel, where he got a recurring role. However, David did not become popular until he got his role in The Office in 2005. Apart from office, he has bagged some memorable roles in other TV series like Drop Dead Diva, Traffic Light, and Parenthood. 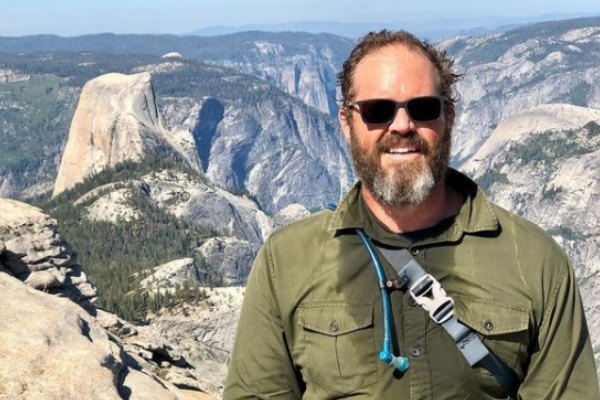 All of David's roles in the TV series have been critically acclaimed, which surely is a plus point. His most recent role in television includes Outcast, where he had a recurring role as Mark Holter. As David also has an upcoming big TV series called Mare of Easttown, he is not going anywhere. David has played in some well-acclaimed TV series, so, without a doubt, he must have had a pretty commendable salary from his roles.

Apart from his success on TV shows, David has been part of some amazing movies as well. He first made his debut on the silver screen back in 2001 from the movie Out Cold and has since played a lot of them. Some of the movies he has been part of, along with their box-office collection, are given below:

From the above list, we can clearly see David Denman's net worth is mostly comprised of his earning from movies. He was also part of the hit movies Power Rangers and Brightburn, which were released not long ago. David's acting is well-loved by his fans, and he sure makes every character his own. He must have gotten millions from the above-mentioned movies.

With a lot of movies and TV shows, David has made quite a lot of money from his acting. He is currently living a comfortable and lavish life with his family in California. He loves to travel a lot, which can be seen through his social media handles. His luxurious life is all thanks to his time and commitment towards his career, and with that, he now has the comfort of living a life that meets all of his family's needs. Let's wish him a comfortable life ahead.