Home Net Worth Grey DeLisle Net Worth - Income And Earnings As A Well-Known Voice Actress. 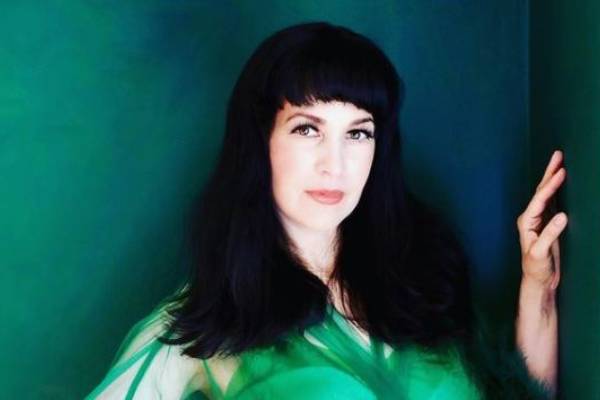 Grey DeLisle's net worth of $5 million comprises of her earnings as a voice actress. Image Source: Grey DeLisle Instagram.

American voice actress Grey DeLisle or Grey Griffin has been active in the industry since the 1980s. She has voiced many well-known characters, and people know her as Catwoman's voice in the Batman series and Daphne Blake in the Scooby-Doo franchise.

The talented voice actress has managed to accumulate a fortune from the hundreds of projects that she has worked on. And according to Celebrity Net Worth, Grey De Lisle's net worth is estimated to be $5 million.

Grey DeLisle Net Worth And Earnings

As stated above, Grey DeLisle has an estimated net worth of $5 million. She amassed this vast wealth from her career as a voice actress, singer-songwriter, and comedian.

Income As A Voice Actress

Grey DeLisle started her career as a stand-up comedian and, during the sketches, imitated voices. After hearing her impressions, casting directors advised her to take up voice acting, which she did after a little consideration. She has not turned back since and has voiced characters in more than five hundred projects.

Fans recognize Grey DeLisle as the voice for the famous Scooby-Doo character Daphne Blake. She has voiceover roles in numerous other animated series like Fairly OddParents, The Grim Adventures of Billy and Mandy, The Powerpuff Girls, and Adventure Time. She also provided a voice for Marvel and DC universe superheroes, including Wonder Woman, Catwoman, Captain Marvel, and Ms. Marvel. 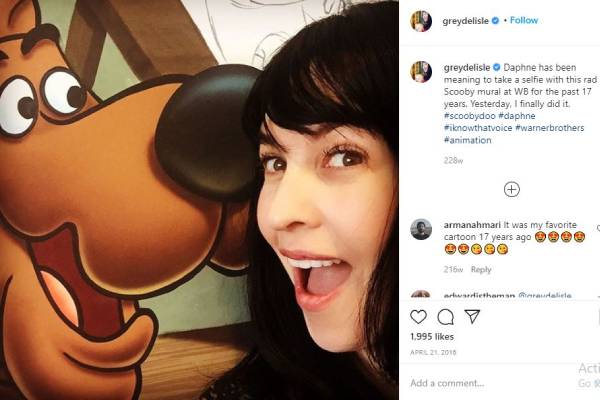 Along with television shows, the talented actress was also part of many aminated and live-action movies. DeLisle voiced several characters in films like Teenage Mutant Ninja Turtles, Bolt, Cats & Dogs: The Revenge of Kitty Galore, and When Marnie Was There. Most of them were box-office hits, and their worldwide collection is given below:

In addition to movies and tv-series, the talented actress also lent her voice to many video game characters. And since she was portraying many characters in these projects, her income from them must be astronomical. The total earnings from her voiceover works have made an enormous impact on Grey DeLisle's net worth.

Income From Music And Comedy Special

Just like many other voiceover actors, Grey has also used her talent and produced music. She identifies as a singer-songwriter and has released numerous albums and singles. The multitalented artist is also part of the soundtracks of many television shows. Some of DeLisle's records and their respective cost prices are listed below:

All these records can be purchased from Amazon and are also available on various streaming sites. And since she has garnered a massive following due to her voiceover works, the singer-songwriter's music has undoubtedly become popular among her fans. As a result, Grey DeLisle's net worth must have benefited from album sales.

In addition to voiceover acting and music, Grey has also tried her hand in comedy. Her career started as a stand-up comedian, and years later, she has come back to her roots and launched her own comedy special. The show titled, My First Comedy Special, can be found on Amazon Prime. Earnings from this show have made a considerable impact on Grey DeLisle's total income.

After years of hard work, Grey DeLisle has earned millions and lives a comfortable lifestyle. She reportedly lives in Los Angeles with her three children, two boys, Jefferson Texas Hammond and Harlan Roy Griffin, and a girl, Mariposa Ruth Griffin. While there are no details about the voice actress's lifestyle, looking through her social media pages, we can see that she and her family's life is filled with joy.