Home Net Worth Jorge Masvidal Net Worth - Look At The BMF's Earning, Bonus And More From UFC. 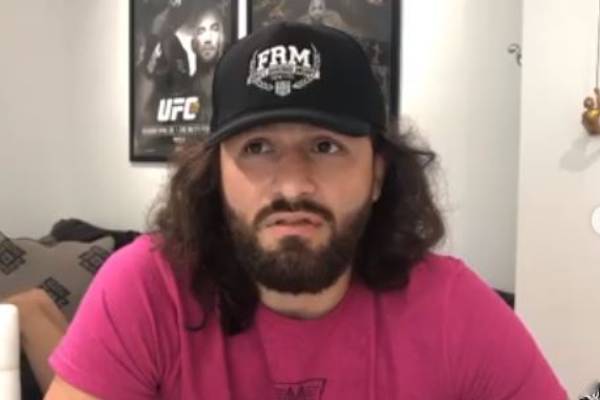 Jorge Masvidal's net worth comprises of the amount he earns as an MMA fighter. Image Source: Jorge Masvidal Instagram.

Jorge Masvidal is one of the most well-known mixed martial artists in the world. He has been fighting professionally for more than seventeen years and has been able to set numerous records to his name. In addition to fighting, he is also known for his unique business collaborations.

The American MMA fighter, Jorge Masvidal's net worth, comprises of his earnings from the numerous fight he has participated in over the years. He also earns a considerable sum from his official YouTube channel and other business ventures.

Jorge Masvidal Net Worth And Earnings

As mentioned above, MMA fighter Jorge Masvidal's net worth includes his income from the fights, brand endorsements as well as various business collaborations.

Income As An MMA Fighter

Jorge started his professional fighting career in 2003 and won his debut kickboxing match at Fast and Fearless event. He has been a part of various promotion companies like Bellator and BodogFight and won numerous fights in his early days as a fighter.

In 2011, Masvidal signed with Strikeforce and faced fighters like K.J. Noons, Justin Wilcox, among others. He was with the company for two years, during which he made thousands of dollars per match. He reportedly earned $45K in the fight against Wilcox in 2012. It was his last match as a part of Strikeforce. 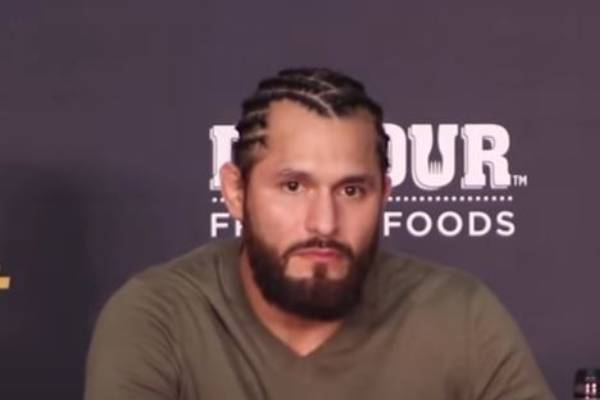 The American MMA fighter then joined UFC and won his debut fight against Tim Means. He made $60K that night, including a $30K win bonus. Since then, Masvidal has participated in several fights and has earned thousands of dollars from them. Not only match fees and win bonuses, but he has also made money from sponsorship and Performance of the Night bonus. Some of Masvidal's earnings from his numerous fights are given below:

The highest amount Jorge has pocketed in a single fight since the start of his career is $520K, which he made in 2019. In the fight against Nate Diaz, he was paid $500K to show and an additional $20,000 as incentive pay.

The famous athlete's payment per match has seen steady growth over the years. And with him facing Kamaru Usman in the most-anticipated fight of the year scheduled on July 11, 2020, Jorge Masvidal's net worth will undoubtedly reach new heights.

While Masvidal himself has not launched his own merchandise line, products related to the MMA fighter can be found in UFC's official store. Fans can purchase various clothing items and autographed event posters from the star; some of these products are listed below:

Along with the income from the merchandise sale, Masvidal's earnings also include the amount he pocketed from brand endorsements. He has partnered with brands and advertised their products on his social media. Not only this, but he also partnered with Recuerdo Mezcal and launched two distinct products in the US market.

All of the endorsement and partnership deals with these brands must have been financially beneficial for the MMA fighter. Additionally, he pockets a considerable sum from the merchandise sales, and all of this helps increase Jorge Masvidal's net worth.

While many mixed martial artists own gym, Jorge operates his YouTube channel, where he has uploaded videos from his training as well as fans Q&A. His channel already has more than 567K subscribers and more than 58 million total video views.

According to SocialBlade, Masvidal's earnings from the channel is estimated to be $19K to $304.1K yearly. Seeing as the channel was only launched in August 2019, it is commendable how much Jorge has earned from it in such a short time.

After earning millions from his professional fighting career and other business ventures, Jorge Masvidal now lives a lavish lifestyle. He reportedly owns a home in his hometown, Miami, where he has been training even amid a pandemic. In an interview, he revealed that his boxing coach, Paulino Hernandez, has been living with him and that the two have been training daily.

The thirty-five-year-old athlete is ready to face Kamaru Usman for the UFC Welterweight Championship and shows no sign of stopping even after fighting for years. His dedication to the fight knows no bounds, and we hope that he earns even more success in the coming future.