Karen Huger Net Worth - Salary From RHOP And La’Dame Fragrance

Home Net Worth Karen Huger Net Worth - Salary From RHOP And La’Dame Fragrance. 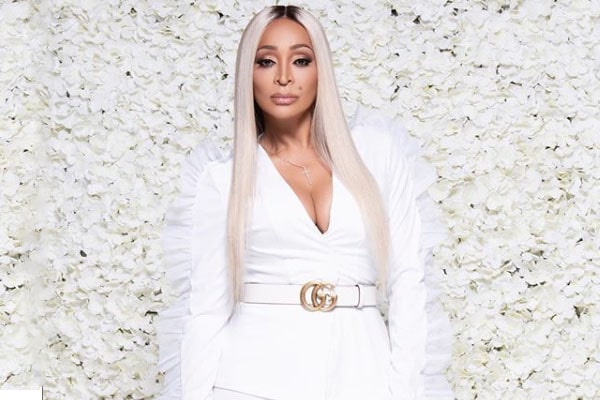 Find out about Karen Huger's net worth and her sources of income. Image Source: Karen's Instagram

The Real Housewives series is one that fans love through and through. Of course, this means that fans never leave a chance to find out anything they can about their favorite stars. One of these ever so popular stars is none other than Karen Huger.

The Real Housewives of Potomac's star, Karen Huger's net worth is estimated at a grand of $10 million. Let's take a look and find out what makes the star's fortune so grand and the kind of life she is living now.

With the amount being the most of any RHOP cast, Karen Huger's net worth is at a grand of $10 million. This truth, also backed by the fact that she is one of the most popular Real Housewives stars, alone is enough to have a make one agree to it. Let's take a look at what makes such a grand amount.

Well, if you were to begin with the sources of income for a TV star, obviously the first would be the show itself. In fact, she is one of the top paid stars of RHOP and as such, Karen Huger's salary is expected to be a great deal as well. Having been part of the show for a long time, multiplied with a monthly salary of a few hundred thousand is enough to fill anyone's pockets. 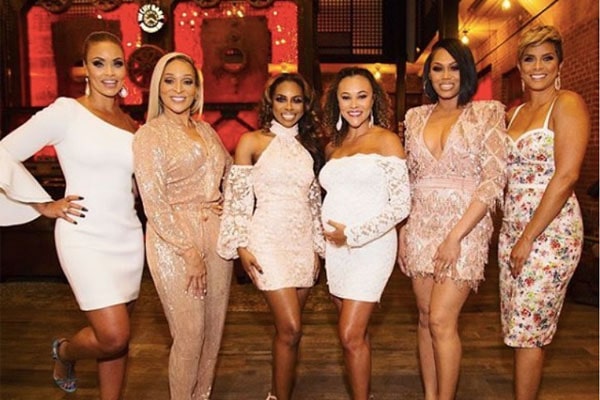 Thus we can say that the show is one of Karen Huger's income source's biggest contenders. Who knows, maybe the cost of this may see a rise in the near future as well.

Sales From Her Perfume

That's right. If you did not know already, there is already a perfume that is gaining quite a bit of popularity in the market. Karen Huger's perfume, La’ Dame, is one that quickly gained the favor of a lot of fragrance lovers. If you wanted to know more about the perfume available for sale, here is a table listing the product along with their respective prices:

With a mission of making luxury products as affordable as possible, La’ Dame quickly got a lot of buyers. Both from fragrance lovers as well as her fans. Thus we can say that Karen Huger's income from the sales was quite an amount as well.

Did You Hear About The Sale Of Their House?

Yes, that's right, back in 2014, Karen Huger's husband, Raymond A Huger along with herself listed the sale of their property for $2.5 million. Sadly, it seemed that noone had been interested in it for quite a while. Later the same year, the price was dropped to $2.2 million but because of the lack of interested parties, the house was dropped off the market.

A part of a wonderful family and a wonderful show, it goes without saying that Karen Huger's lifestyle is out of the ordinary. From shopping to traveling, Karen makes sure to make the best of her resources. But this doesn't mean that Karen splurges all her money on herself.

In fact, Karen is also a firm believer in charity. Karen has hosted charity events herself, one of which is the Karen Huger's O Charity Dinner.

A huge thank you and much gratitude to ⁦@diasimms⁩ President of Combs Enterprises for the support & sponsorship of “O” Huger Charity Dinner. @iamDiddy ⁦@Ciroc⁩ ⁦@alzassociation⁩ #RHOP pic.twitter.com/oSNudP50XQ

Held for the support of the Alzheimer's Association, this event was quite close to Karen's heart. With support from many of the other housewives of RHOP, the event was made a grand success and all the money collected was presented directly. Thus we can say that, while her life may seem golden, it is not the only thing that emits a bright glow.

Some Facts About Karen Huger