Katharine Ross Net Worth - Is The Actress As Rich As Her Husband Sam Elliott?

Home Net Worth Katharine Ross Net Worth - Is The Actress As Rich As Her Husband Sam Elliott?. 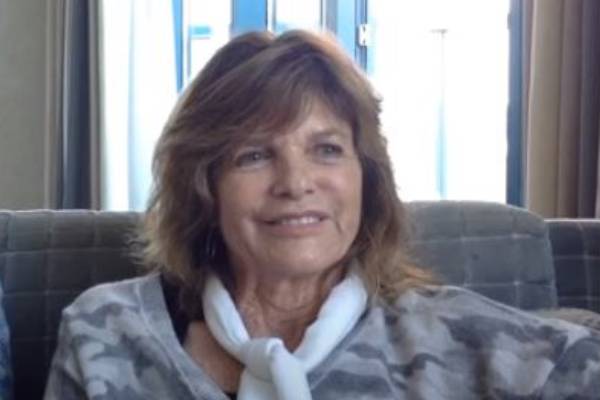 Katharine Ross's net worth of $5 million comprises of her earnings as an actress. Image Source: Social Media.

American actress Katharine Ross started her career in the film industry in the early 1960s and has found immense success. She has worked on many successful movies and television series throughout the years and has even received major accolades for her performances in various projects.

The talented actress has starred in more than sixty movies and television series to date and has amassed a considerable amount of fortune. According to Celebrity Net Worth, Katharine Ross's net worth is estimated to be around $5 million. Most of her total earnings come from her acting career.

Megan Mullally Net Worth Vs Nick Offerman Net Worth - Who Is Richer Amongst The Married Pair?

Income As A Stage And Television Actress

Katharine Ross was introduced to acting during her time at the Santa Rosa Junior College through the play The King and I. She then dropped out of college and moved to San Francisco, where she studied acting. Ross joined the Actors Workshop there and was part of the program for three years.

The talented actress then started acting professionally and was cast as Cordelia in the production of King Lear by the director, John Houseman. She had previously played the role of Beatrice Cameron in the 1962 production of The Devil's Disciple. After this, she focused on television and film projects and only returned to the stage in 2015 while playing Melissa Gardner in A.R. Gurney's play Love Letters. 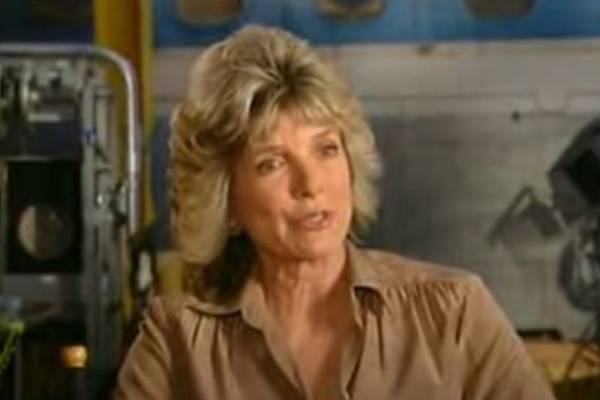 While she was still studying at the Workshop, Katharine started working on television to earn extra money. She was picked by the film production and distribution company, Universal, with whom she signed a contract. Then she appeared in an episode of the show, Sam Benedict as Teresa Parrelli.

Katharine Ross then had brief stints in numerous television series, including The Great Adventure, Ben Casey, The Virginian, Wagon Train, and Run for Your Life. She only found small-screen success in the mid-1980s when she starred in the soap opera, The Colbys. The soap opera only ran for two seasons, but it was very successful among the viewers, and since she played a significant part in it, Ross must have been paid handsomely for her work.

After the 1980s television appearances, the American actress took a break from the industry for quite some time. She has since returned to the spotlight and has been featured on shows like American Dad! and Family Guy. While these might have been small compared to her previous works, Katharine Ross's net worth must have benefitted from the amount she earned from them.

Just like her earlier television career, Katharine Ross also had small roles in movies like Shenandoah. Because of her long-term deal with Universal, Ross appeared in films made by the production companies, including The Longest Hundred Miles, Games, and several others. Her breakthrough movie role was in the comedy-drama The Graduate opposite Anne Bancroft and Dustin Hoffman.

Katharine Ross signed a new contract with Universal in 1968 to make two films a year for seven years. She had to turn down several films because of the contract but still managed to appear on critically acclaimed projects. One of her most talked-about movies is Butch Cassidy and the Sundance Kid, for which Ross was reportedly paid $175,000.

The talented actress got out of her contract with Universal and managed to work on several other movies both as a main star and supporting cast member. As a result, she was paid handsomely for her works, which in turn helped increase Katharine Ross's net worth.

Income From As An Author

Apart from acting, Katharine Ross has also published numerous children's books throughout the years. She worked alongside many illustrators and co-authors to create a new and beautiful world for children of various age-group. Some of Ross's books and their respective prices are listed below:

These books are all available on Thriftbooks and other bookstores. Many of the actress's books were popular among the targeted audiences; children and their parents, because of which, Katharine Ross's earnings saw a considerable growth due to the book sales.

As one of the most talked-about actresses from the 1960s-70s, Katharine Ross has amassed a grand fortune and enjoys a lavish lifestyle. She and her husband, Sam Elliott, currently live in Malibu, California, where they own a beautiful seaside ranch. Sam also owns a house in Harrisburg, Oregon, which was his childhood home.

While the pair resides in Malibu, both Sam and Katharine hope to live in Oregon at some point in their lives. There is no clear picture of their marital lives, but there is no doubt that the pair are happy and living their best life.