Sam Elliott Net Worth - Income And Earnings From His Illustrious Career

Home Net Worth Sam Elliott Net Worth - Income And Earnings From His Illustrious Career. 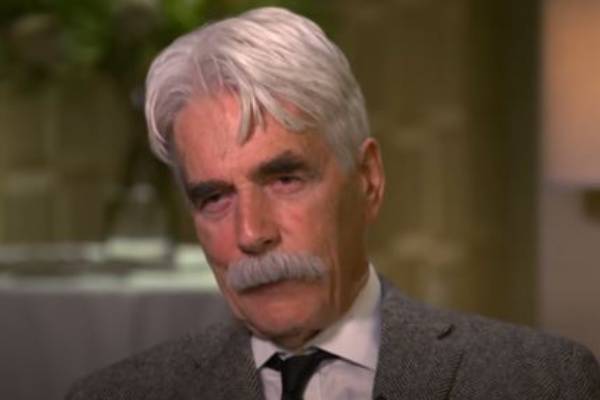 Sam Elliott's net worth is $10 million comprises of his earnings as an actor. Image Source: Social Media.

Sam Elliott is a recognizable name for any movie fan. He has been part of the movie business since the 1960s and has starred in many successful movies and television series. Elliott first came into prominence as Doug Robert in the 1970s show Mission: Impossible and is also popular as the cowboy, Tell Sackett, from the mini-series, The Sacketts.

The talented American actor is one of the most versatile actors in Hollywood. He has portrayed characters in both drama and comedy genres convincingly and has earned nominations on prestigious awards for his performances.

And in addition to critical acclaim, the talented actor has also amassed a grand fortune from his illustrious career. According to Celebrity Net Worth, Sam Elliott's net worth is estimated to be around $10 million.

Sam Elliott Net Worth And Earnings

As mentioned above, Sam Elliott has an estimated net worth of $10 million from his acting career. He has appeared in quite a few tv shows and movies, including Lifeguard, Murder in Texas, The Quick and the Dead, and Conagher, and has been paid handsomely for his works.

While Sam Elliott was interested in acting from an early age, it wasn't until he attended the Clark College in Vancouver, Washington, when he got the opportunity to showcase his skills. Elliott was cast as one of the leads, Big Jule, in the stage production of Guys and Dolls and started his acting journey soon after. Even though his father did not like his decision, Elliott moved to Los Angeles to pursue a career in the film industry. 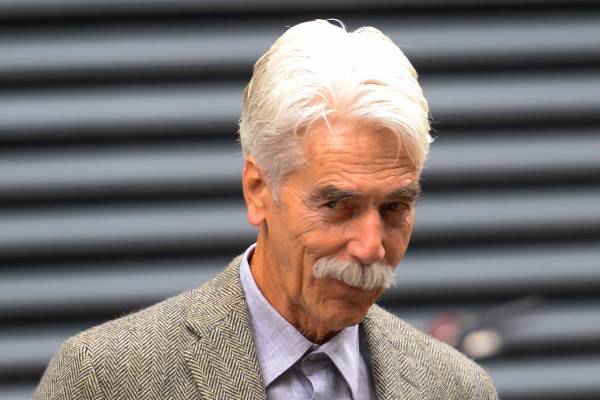 Sam started his career as a character actor in several Western projects. His first movie appearance was in the 1967 film, The Way West; however, he went uncredited for the role. After this, he had small roles in several other movies and only found the break with the drama film, Lifeguard.

After his 1976 breakthrough, Elliott has starred in more than forty movies, and many of them have earned millions at the box-office. Listed below are a few of the films that Sam starred in and their respective box-office earnings as stated by Rotten Tomatoes:

Throughout his illustrious career spanning six decades and counting, the American actor has played a significant part in critically and commercially successful movies. As a result, Sam Elliott's net worth has greatly benefitted from the salary he received and the profit bonus he worked in the above-mentioned films.

Just like his movie career, Sam Elliott also found immense success from his small-screen career. His earliest TV appearance was in an episode of Judd for the Defense in 1969. He then had brief roles in shows like The Felony Squad, Lancer, The F.B.I., and then found fame as Doug Robert in the hit series Mission: Impossible.

Sam Elliott then starred in tv-shows like Once an Eagle, The Yellow Rose, Justified, and Grace and Frankie. He even had guest appearances in Parks and Recreation and Family Guy. His latest television appearance was in the Netflix series The Ranch, where he played Beau Bennett.

Having starred in around sixty television series to date, the American actor has undoubtedly earned a considerable sum from his work. He may have pocketed thousands of dollars for his appearances in these tv-shows. While there are no exact details about his earnings, Sam Elliott's salary from the above-mentioned shows has helped increase his total net worth.

The pair lives in Malibu, where they own a seaside ranch bought in the 1970s. Elliott also owns a home in Harrisburg, Oregon, a house that he grew up in.

While there is no definite price tag on these properties, there is no doubt that Sam Elliott and his family enjoy a lavish lifestyle.