Lindsay Price Net Worth - Has Been Active Since The Mid-80s

Home Net Worth Lindsay Price Net Worth - Has Been Active Since The Mid-80s. 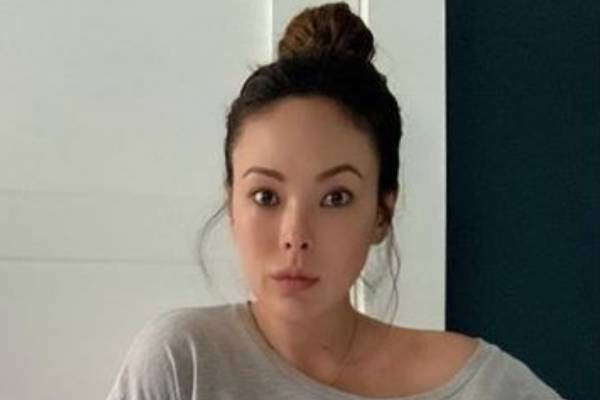 Lindsay Price's net worth comprises of her earnings as an actress and singer. Image Source: Lindsay Price Instagram.

American actress Lindsay Price started her career in the 1980s as a child actress. She now has sixty acting credits to her name and has been a part of many well-known movies and television series. She is mostly recognized for portraying the character Janet Sosna in the teen drama series Beverly Hills, 90210.

The talented actress found immense success in her career and has also amassed a fortune. According to Celebrity Net Worth, Lindsay Price's net worth is estimated to be around $2 million. Most of her earnings come from acting, but she has also tried her hand in singing and has released few albums.

Lindsay Price Net Worth And Earnings

As mentioned above, Linsday Price has an estimated net worth of $2 million, which she earned as an actress. Her income as a professional singer has also helped increase her total earnings. As for her husband, celebrity chef Curtis Stone has a fortune of $16 million.

Lindsay Price first appeared in a 1982 television commercial for Toys "R" Us, a toy retailer alongside fellow actor Jaleel White. She was also featured in tv commercials for companies like Vivitar, McDonald's, Wanda, and Island Fun Barbie. She then made her on-screen debut in an episode of Finder of Lost Loves, where she played Lan.

After her debut, Lindsay had a slew of guest appearances in television series like Airwolf, Newhart, Family Medical Center, The Wonder Years before securing the part of An Li Chen Bodine in the show, All My Children. She was part of the show for around three years and appeared in 176 episodes. She then starred in the soap opera, The Bold and the Beautiful, which aired on CBS. While she was part of several episodes in these shows, Lindsay Price's salary might have been on the lower side as she was a young and emerging actor.

Having acted on numerous well-known soap opera, Lindsay Price went on to star in Beverly Hills, 90210 as Janet Sosna in 1998. She was part of the show till 2000 and to this date is recognized for her work. Price has appeared on many other shows, including Jack & Jill, Coupling, Pepper Dennis, Lipstick Jungle, Eastwick, and Love Bites.

The most recent tv-series that the American actress has been a part of is ABC's comedy series, Splitting Up Together. While ABC canceled the show after only two seasons, Lindsay Price's net worth must have benefitted from the salary she received as a regular cast member.

In addition to numerous small-screen appearances, Lindsay Price's earnings from movies have also helped increase her total income. Over the years, Price has starred in many films, including Purple People Eater, Angus, Hundred Percent, No Turning Back, Club Dread, and Lonely Street.

Among the movies mentioned above, Angus grossed $4.8 million worldwide, while Club Dread earned $7.56 million as per IMDb. As a significant part of these films, the actress must have pocketed a considerable amount as a profit percentage. Also, Lindsay Price's net worth has been influenced by the salary she received from these projects.

Along with her acting career, Lindsay Price is also a professional singer and has showcased her vocal skills through various mediums. She released her first EP titled Someone Like Me in 2007, consisting of five songs that she wrote herself. 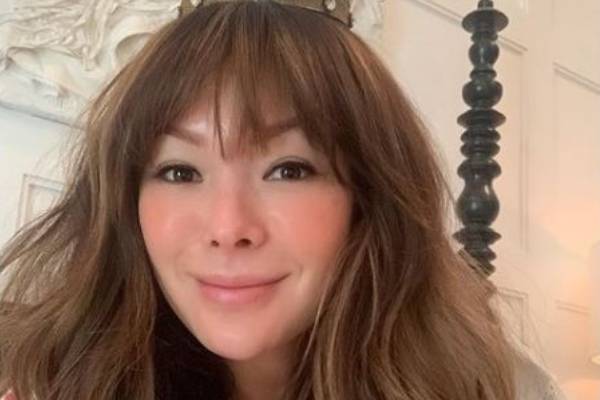 While the multitalented artist has not put out any new music since 2007, her first EP is available on various streaming platforms like Apple Music and Spotify. Fans can also purchase the MP3 album for $4.94 on Amazon. Even though her music career has not flourished like her acting career, Lindsay Price's earnings from the EP sales must have helped increase her total wealth.

Lindsay Price was born and brought up in California and is a self-proclaimed city girl. As a result, she has spent all of her life here and has owned several properties throughout the years. She once owned a home in Toluca Lake and, according to Virtualglobetrotting, sold it in 2011.

As for her current residence, Price lives in a $7.875 million mansion in Mandeville Canyon with her husband, Curtis Stone, and their two boys. The pair also has a house in Hollywood Hills, which they leased with a price tag of $16,500 per month. 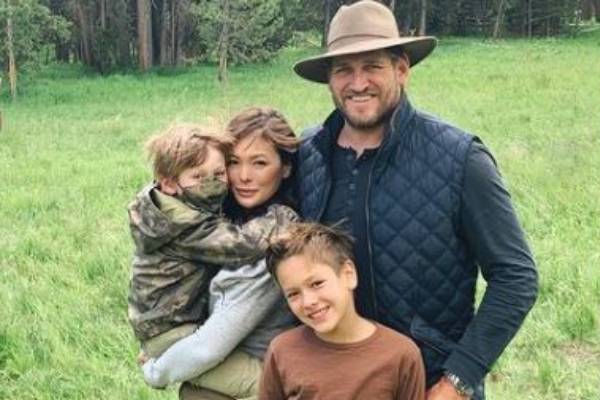 Furthermore, the Stone family also had a house in the suburb of Encino. They sold the property for $1.807 million and now enjoy a lavish lifestyle in their Mandeville Canyon home.