Lloyd Pierce Net Worth - Income, Salary And Earnings As A Coach

Home Net Worth Lloyd Pierce Net Worth - Income, Salary And Earnings As A Coach. 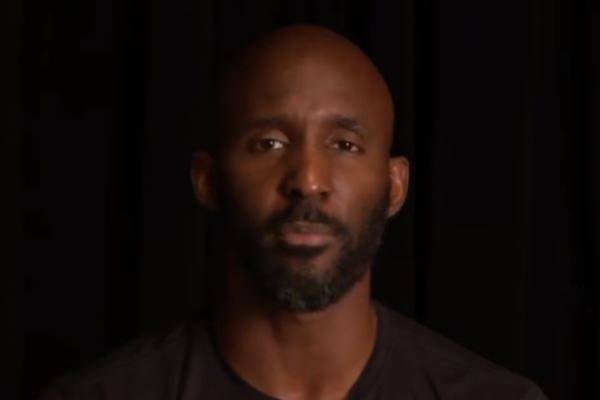 American basketball coach Lloyd Pierce is one of the most famous head coaches in the current NBA scene. He is the current head coach of the Atlanta Hawks and has been part of the team since 2018. He has previously been a part of clubs like the Philadelphia 76ers and Golden State Warriors.

The Atlanta Hawks' head coach has made a name for himself as one of the most innovative coaches in the business and has also earned a fortune from his career. Much of Lloyd Pierce's net worth comprises of his NBA career and former playing career.

Lloyd Pierce Net Worth And Earnings

As stated above, Lloyd Pierce's net worth mainly includes his earnings as a former assistant coach and current head coach for the Atlanta Hawks. And one can expect Lloyd to be a multi-millionaire as well. He also earned a considerable sum from his playing career, which has helped increase his total income.

Lloyd Pierce played for the Yerba Buena High School's basketball team in defense and was considered one of the team's best players. Because of his high-skilled performance, Pierce was granted a full basketball scholarship from Santa Clara University.

At Santa Clara, Pierce played with future NBA players Marlon Garnett and Steve Nash and played in the NCAA tournaments three times. After graduating from college, Lloyd entered the 1998 NBA draft but went undrafted, leading him to join the Billings RimRockers of the International Basketball Association (IBA). 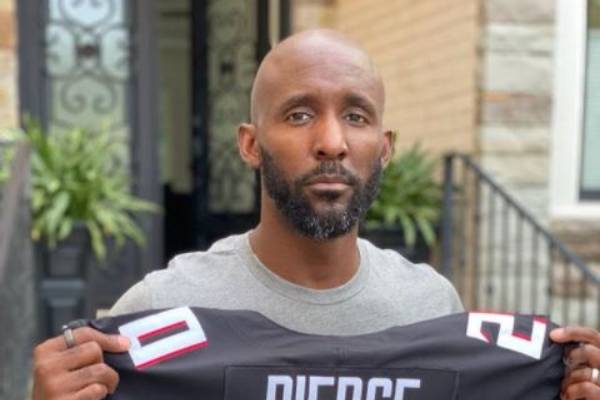 The American coach spent a season with the RimRockers and then joined the Mexican club Soles de Jalisco. The following year, he became a part of the Australian club Mount Gambier Pioneers. He then moved to Turkey, where he played for SV 03 Tübingen for a year. Throughout these years, Lloyd Pierce's earnings as a player must have been substantial, which helped increase his total net worth.

After playing in four different countries for four years, Pierce retired as a player and then turned his focus on coaching. His first coaching experience was with his former college, Santa Clara University, in 2003. He served as a volunteer for the position of director of basketball operations for his first season. He then moved up to the assistant coach position and worked with the head coach, Dick Davey.

While he did not secure the head coach position during his time at Santa Clara, the former player definitely learned many things regarding coaching. He also earned a considerable sum from his time there, which helped increase Lloyd Pierce's net worth.

How Much Did Lloyd Pierce Earn From His NBA Career?

Lloyd Pierce spent four years with the Santa Clara college team and then joined Cleveland Cavaliers in 2007 as the coordinator for player development. He worked for the Cavaliers till 2010 and then moved to Golden State Warriors for the 2010-11 season as their assistant coach under head coach Keith Smart.

The Santa Clara alumni joined Memphis Grizzlies as an assistant coach under Lionel Hollins. He was there for two seasons and even served as the player development staff there. Pierce then started coaching the Philadelphia 76ers during the 2013-14 season and spent four seasons with them.

In 2018, the former player was hired by the Atlanta Hawks, and it was revealed that he had signed a three-year contract. Other details of the contract were not revealed, but there is no doubt that Lloyd Pierce's net worth heavily benefitted from his salary from the Hawks. However, on March 1, 2021, Pierce was fired by the team, and his assistant, Nate McMillan, is now the interim head coach. While the Hawks have not given the concrete reason behind the firing, the team's inconsistent performances might have played a big role in the decision.

Even though this news came as a big blow for both Lloyd Pierce and NBA fans, we hope he bounces back and starts working with other NBA teams soon.

Like many other NBA players and coaches, Lloyd Pierce has earned millions from his career. He is based in Atlanta, George, with his pregnant wife and lovely daughter and lives a lavish lifestyle. He is also active on various social causes and has made efforts to donate to various charities.