Home Net Worth Louis Gossett Jr Net Worth - Has Got Over 200 Plus Acting Credits. 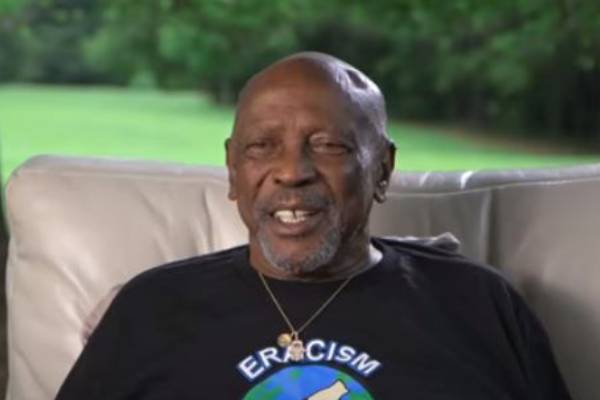 Louis Gossett Jr. is a legendary name in the acting industry. More than often, he is seen playing as an authority figure or a military commander in most of his works. He is one of the most respected and loved actors of all time. With his deep and commanding voice, Louis can shake anyone from their feet.  People love his traits, and he never fails them.

Louis can be a prime example of a lifetime achiever. His work has extended over generations, and he is nowhere near stopping. The 84-year-old actor has been acting since he remembers. With this much exposure to the industry, success and fame are almost fabricated through your genes. He has made quite a fortune for himself with his excellent career. According to Celebrity Net Worth, Louis Gossett Jr.'s net worth is currently valued at around $3 Million.

Louis Gossett Jr. Net Worth And Sources Of Income

As aforementioned, Louis Gossett Jr.'s net worth is estimated to be around $3 Million. And without a doubt, most of his income comes from his extraordinary appearances in T.V. and Films. He has had a career unlike any starting from more than six decades ago. Apart from acting, he is also a writer, producer, and director.  Now, without further ado, let's break into his fortune.

The Oscar-winning actor, Louis Gossett, debuted in the movie 'A Raisin in the Sun' back in 1961. Since then, he has played numerous amount of movies that showcase his brilliant grasp of acting and excellent dialogue delivery skills. Some of his major works include 'The Landlord,' 'Travels with My Aunt,' 'J.D.'s Revenge,' and 'An Officer and a Gentleman.' 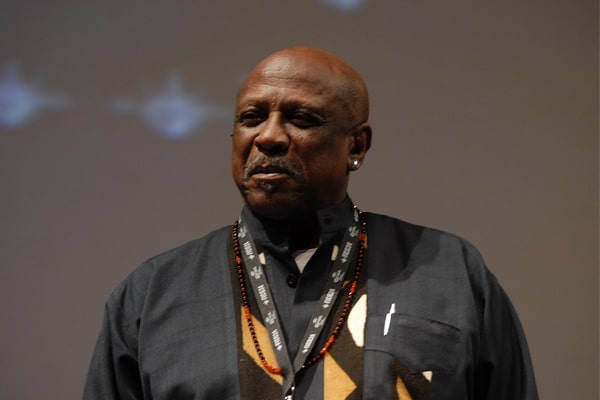 All of Louis's performances were well-liked and had a  brilliant success in the box-office too. He even got an Oscar for his performance in the movie 'An Officer and a Gentleman.' Some of his films with their box-office collections are given below. You can also check them through Rotten Tomatoes.

These box-office collections speak for themselves. Louis had significant roles in most of these movies, and he must have got paid well due to the amount of success these movies have received commercially. Some of his recent works include 'The Cuban,' 'Supervized,' and 'Sighted Eyes/Breaking Brooklyn.' All of the movies were pretty successful and were acclaimed critically as well. He has made his appearances in hundreds of films and isn't stopping anytime soon.

Louis Gossett began his career through a T.V. series called 'The Big Story' back in 1957. He then played in numerous other series such as 'The Young Rebels,' The Powers of Matthew Star,' 'Gideon Oliver,' and 'The Batman(2007 animated)'.  He also played as the Free Jaffa Leader Gerak in Season 9 of the sci-fi television series 'Stargate SG-1'. He recently played the role of Will Reeves in the popular D.C. series 'The Watchmen,' which did massively well commercially.

Throughout all of these T.V. series, Louis has been consistent with his acting as well as his earnings. So, it can not be a surprise that Louis Gossett Jr.'s net worth is what it is today. He even won the primetime and the daytime Emmys for his brilliant performance.

Louis is also a brilliant writer. He has written a book called 'An Actor and a Gentleman' which did a pretty good job in the market. His book is available for purchase on Amazon. Although not that great amount, his books indeed make a mark on his fortune.

The Watchmen star is currently in his old age, living a life that he probably never dreamed of. Louis now lives in  Malibu, California, and has two adult sons from his previous marriages. He does have an Instagram account, but he is more active on Twitter and is continuously seen posting about his work and social developments. 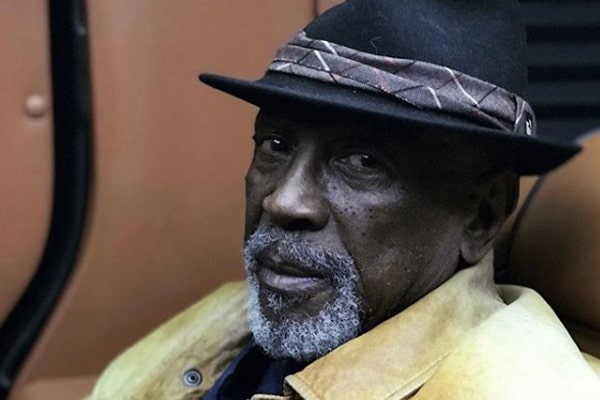 Although diagnosed with prostate cancer back in 2010, he has been a fighter and overcame his illness. Probably one of his lot of properties throughout the U.S., he sold a 2180 square-foot house in Malibu for $3.25 million. He is a kind-hearted man and has made numerous amount of donations throughout his life.