Home Net Worth Luke Walton Net Worth - Salary And Earnings As The Coach Of Sacramento Kings. 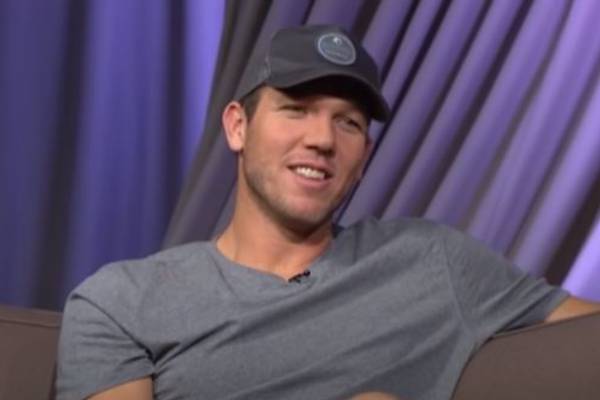 Luke Walton's net worth of $16 million comprises of his earnings as an NBA coach and former player. Image Source: Social Media.

Luke Walton is a professional basketball coach and a retired player who is the current head coach of the NBA team, Sacramento Kings. He used to play professionally for several teams and then started his coaching career in 2011.

The American professional coach has been part of the NBA world since 2003 and has already amassed a fortune from his playing and coaching career. According to Celebrity Net Worth, Luke Walton's net worth is estimated to be $16 million.

As stated above, Luke Walton has an estimated net worth of $16 million. He accumulated this massive fortune from his career as a former NBA player and current head coach of Sacramento Kings.

How Much Did Luke Walton Earn As An NBA Player?

Luke Walton grew up in California and attended San Diego High School, where he played as a small or power forward for the school's basketball team. He then played for the University of Arizona, where he was studying family studies and human development. He graduated in 2003 and entered the 2003 NBA draft.

During the NBA draft, Luke Walton was selected as the second pick of the second round by the Los Angeles Lakers. He had signed a two-year deal worth $987K with the team. He became one of the most popular reserve players for the team due to his hard work and selflessness. 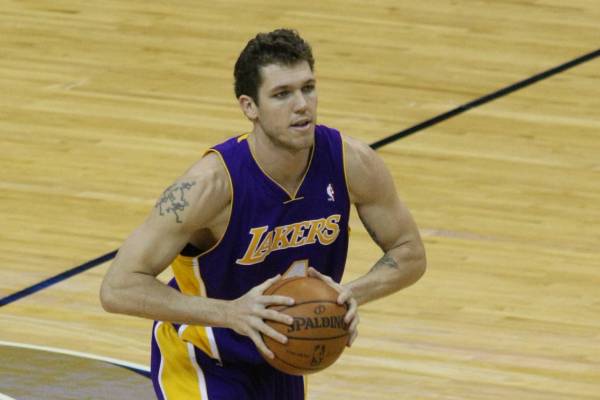 Luke Walton won two NBA championships with the Lakers and earned millions from his time there. He had signed a six-year, $30 million contract in 2007, which led him to make millions per year. After nine years with the Lakers, Luke was traded to the Cleveland Cavaliers along with Jason Kapono.

The famous American coach only spent a season with the Cavaliers and retired from the game in 2013. Throughout his playing career, Luke Walton's salary was mostly counted in millions. Given below are some of the yearly amounts that Walton pocketed as stated by HoopsHype:

As seen above, the former Los Angeles Lakers managed to earn millions from his playing career. His total career earnings as an NBA player is $33 million, which has helped increase Luke Walton's net worth significantly.

While he was still with the Los Angeles Lakers as a player, Luke got the opportunity to assistant coach the University of Memphis's basketball team. He was with the college team until the 2011 NBA lockout was over and rejoined as a player for the Lakers. After retiring in 2013, Walton was hired by the Los Angeles D-Fenders of the NBA Development League as the player development coach.

Then in 2014, Walton joined the Golden State Warriors as their assistant coach. The following season, the Warriors won the NBA Finals, and Luke was one of the important members of the coaching staff. During the 2015-16 season, the retired player took over Steve Kerr and coached the team to a 111-95 victory over New Orleans Pelicans.

Luke Walton continued to coach the Warriors in the absence of Kerr and even won the Western Conference Coach of the Month in October. He left the team after the 2015-16 season and went on to coach Los Angeles Lakers. He signed a five-year deal with the team with $5 million to $6 million as his yearly salary.

While his time with the Golden State Warriors was filled with great success, Walton couldn't generate similar results with the Lakers. He was with the Los Angeles Lakers for three seasons, and the team failed to make the playoffs in all three. This resulted in the head coach and the team part ways mutually in 2019.

Only four days after leaving the Lakers, the former player signed with the Sacramento Kings as their head coach. He signed a four-year deal with the Kings, but other details about the contract have not been revealed.

Just like his playing career, Luke Walton's salary during his coaching career can also be counted in millions. While his exact yearly income as the head coach for the Sacramento Kings is unknown, there is no doubt that Luke Walton's net worth will see significant growth in the upcoming years.

Luke Walton has a net worth of $16 million to his name, which allows him to live a lavish lifestyle. Having grown up in California, he has continued to make it his home base. In 2018, he bought an eight-bedroom house in Manhattan Beach and reportedly paid $7.2 million for it. Since he is the head coach for the Sacramento Kings, this might be his permanent home for a long time.