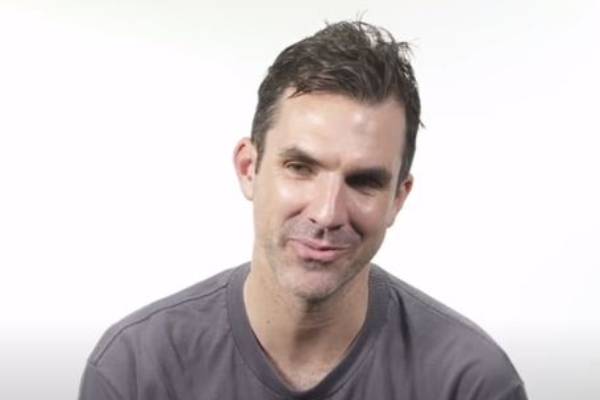 American actor Paul Schneider started his career in the movie industry in the late 1990s and has already starred in more than thirty movies and television series. He is mostly recognized for his performance in the NBC show Parks and Recreation as Mark Brendanawicz but has also gained much attention from other projects.

From his successful career in the film business, the talented actor has earned a fortune. Paul Schneider's net worth includes his earnings as an actor. He has also worked behind-the-scenes on many projects and has gained fame and fortune from it.

Paul Schneider Net Worth And Earnings

As mentioned above, Paul Schneider's net worth mostly comprises of his earnings from various acting projects. On the other hand, he has written, produced, and directed various short films and movies, which has helped increase his earnings.

Earnings As An Actor

Paul Schneider began his career in the movie industry by starring in short films Pleasant Grove and Physical Pinball in the late 1990s. His big-screen debut came in the 2000 movie George Washington and then the following year, he starred in Security, Colorado alongside Karen Felber and Chuck Snow.

In addition to the aforementioned movies, the talented actor has also appeared in many other films. He was a part of big-screen projects like Water for Elephants, Away We Go, and Bright Star. A few of the film that Paul Schneider starred in and their respective worldwide collection are given below:

Many of the films that the American actor was part of made millions of dollars at the box-office. As a big part of these projects, Paul Schneider's net worth has been heavily impacted by the salary he received. Also, he must have pocketed a considerable sum as a profit bonus after the film grossed millions worldwide.

Additionally, Paul Schneider has appeared in numerous television series. His first small-screen appearance was in the NBC drama, Third Watch as Thomas Warner. He had a brief stint in Drunk History and then booked the role of Mark Brendanawicz in another NBC show, Parks and Recreation.

Starring in Parks and Rec was one of the highlights of Schneider's career. While his character was only present for two seasons, he is still recognized as Brendanawicz by millions of viewers. While the show's main cast member, Amy Poehler, was paid $200K per episode, Paul's salary might have been a lot smaller than that. Nevertheless, the total earnings from Parks and Rec undoubtedly helped increase Schneider's net worth.

After he left the NBC sitcom, Paul appeared in several other tv-shows including The Divide, The Tunnel, Chance, and Channel Zero. His most recent tv-appearance was in the AMC horror show NOS4A2 as Jonathan Beckett. He has also performed on Broadway and made his debut in the play Straight White Men playing Matt.

Paul Schneider's salary from these shows must have been significant, which in turn helped increase his total earnings.

Earnings As A Writer, Producer, And Director

Apart from his career as an actor, Paul Schneider has also tried his hand in various behind-the-scenes jobs. He has written short and feature films and also produced and directed projects like Straight Men/Same Bed and Pretty Bird. Paul also worked as a production assistant for the documentary, Autopsy 8: Dead Giveaway. 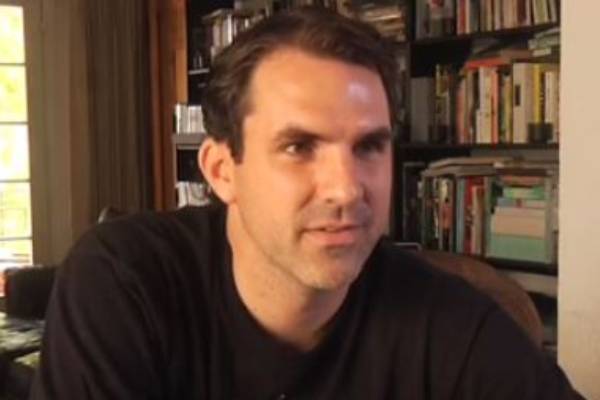 While his salary from the writing and producing works might not be as much as his earnings from acting, Paul must have been paid handsomely. The amount he pocketed from these jobs definitely helped increase Paul Schneider's earnings.

Like many other Hollywood celebrities, Paul Schneider has also made the city of Los Angeles his home. He resides there with his wife, Theresa Avila, and their daughters. While it is unclear how much Paul has earned from his career, there is no doubt that the Schneider family enjoys a lavish lifestyle.