Quin Snyder Net Worth - How Much Is HIs Salary And Income As A Coach?

Home Net Worth Quin Snyder Net Worth - How Much Is HIs Salary And Income As A Coach?. 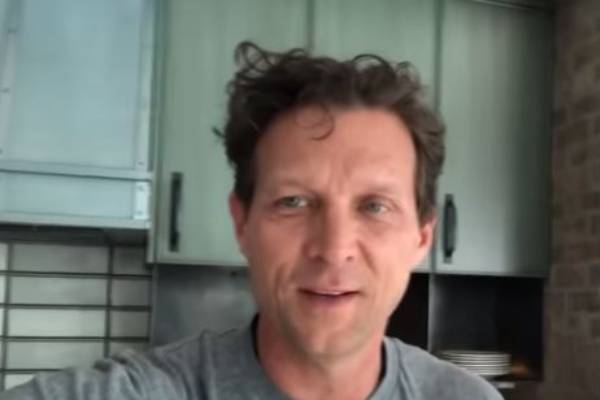 Quin Snyder's net worth of $7 million comprises of his earnings as the head coach of NBA team, Utah Jazz. Image Source: Social Media.

Quin Snyder is one of the best-known professional basketball coaches in the current NBA scene. The Utah Jazz head coach started his career in the early nineties as an assistant coach for the Los Angeles Clippers and has since taken up the head coach positions for several other teams.

The popular head coach has not only gained fame but has also earned a considerable fortune. According to Celebrity Net Worth, Quin Snyder's net worth is estimated to be $7 million, most of which comes from his earnings as part of the coaching staff of various basketball teams.

Quin Snyder Net Worth And Earnings

The American coach has been working as the head coach for the Utah Jazz since 2014 and earns a massive sum for his work. Quin Snyder's net worth of $6 million also includes his earnings from early coaching days.

Quin Snyder grew up in Mercer Island and attended the Mercer Island High School, where he played for the team. Snyder led his high school team to the state championship in 1985 and is a two-time state basketball player of the year. He was also the first player from Washington to be named An American player.

After graduating from high school, Quin attended Duke University in North Carolina and played as a point guard for the men's basketball team. He became the team captain and was also honored as an Academic All-American during his senior year.

Snyder graduated in 1989 and entered the NBA draft the same year. However, he remained undrafted, so he chose to work on his MBA degree. In 1992, he took the position of assistant coach for the Los Angeles Clippers but only spent a year with them. 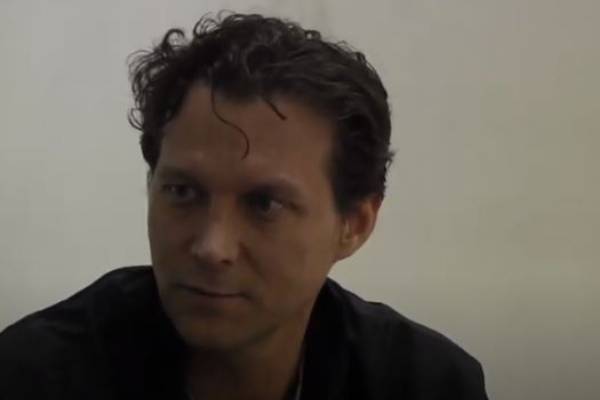 The following year, Quin joined Duke University and worked as an administrative assistant to head coach Mike Krzyzewski. He became the full-time assistant coach for the team in 1995 and was promoted to associate head coach in 1997. During his time there, Snyder led the team to several NCAA tournament championship rounds and won an ACC tournament.

The American coach then joined the head coaching job for the University of Missouri's basketball team. He led the Missouri Tigers men's basketball team to four NCAA tournaments and, as a result, made millions every year. He spent six years with the college team and resigned from his post after continuous failure in 2006.

While his final year coaching for the college team did not end as expected, the former collegiate player did well in his previous experiences. Along with fame and opportunities, he also earned a considerable sum for his work, which undoubtedly helped increase Quin Snyder's net worth.

How Much Does Quin Snyder Earn As An NBA Coach?

After spending years coaching various college teams, Quin accepted the head coach position for the NBA G League team, Austin Toros. With Snyder as the head coach, the Toros won the Southwest Division championship and even reached the D-League Finals. He spent three years with Austin, and since he led the team to numerous victories, Snyder's salary was reported to be $75K per year.

In 2010, the American coach joined the NBA team, Philadelphia 76ers as a player development coach under Doug Collins. He only spent a year there and joined the Los Angeles Lakers as an assistant coach the following season. He spent a season each with the Russian professional team CSKA Moscow and NBA team Atlanta Hawks before he was hired by Utah Jazz in 2014.

Quin was announced as the head coach for the Utah Jazz in June 2014 and had reportedly signed a 3-year deal with a team option for his fourth season. After two seasons, he signed a long-term contract extension with the Jazz. The team showed remarkable improvement throughout the seasons, which resulted in the Jazz signing Snyder to a new contract extension in 2019.

While the details about the various contracts were not revealed, there is no doubt the Utah Jazz pays its head coach in millions. According to Celebrity Net Worth, Quin Snyder's salary per year is $2 million, which might increase in the upcoming days because of his new contract. Not only his current earnings, but Quin Snyder's net worth has also benefitted from his previous coaching experiences.

As the head coach for the Utah Jazz, Quin Snyder, and his family is now based in Salt Lake City. He previously lived in various cities around the US, but since he recently signed a multi-year contract with the Jazz, he seems to have made Salt Lake his permanent home. And with him earning $2 million every year, there is no doubt that Snyder enjoys a lavish lifestyle.