Richard Roundtree Net Worth - Earnings From Being Mary Jane, Generations & Other Acting Projects

Home Net Worth Richard Roundtree Net Worth - Earnings From Being Mary Jane, Generations & Other Acting Projects. 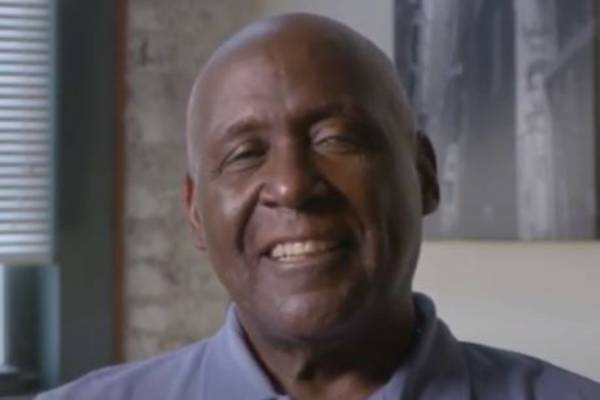 Richard Roundtree's net worth of $2 million includes his earnings as an actor. Image Source: Social Media.

Richard Roundtree, who has been active in the film industry for more than four decades, is a legend by himself. Starting his career from modeling, he has played more than hundreds of movies and TV shows to date. He is most famous for his iconic role as John Shaft in the Shaft movies and TV series.

This superstar is in a league of his own in the industry. From all of this, at least one thing is certain that Richard must have made an impressive fortune. His characters are always filled with emotions, and his acting is absolutely the best part of him, which enabled him to bag countless roles. According to Celebrity Net Worth, Richard Rountree's net worth is currently about $2 million- an exemplary amount in itself.

Richard Roundtree Net Worth And Source Of Income

As aforementioned, Richard Roundtree's net worth is estimated to be around $2 Million. His earnings from the absurd amount of movies he has played in certainly make up most of his fortune. But apart from movies, Richard has also played a wide variety of TV Shows, so let's break into more details about how he made his massive net worth.

Richard has played over eighty movies throughout his career after debuting from the movie 'Shaft' in 1971 as detective John Shaft, which is undoubtedly one of the most iconic performances in movie history.

This detective then went to play  in numerous movies like 'Embassy,' 'Shaft's Big Score!,' 'Charle-One-Eye,' and 'Game of Vultures.' These movies did pretty well in the box-office as well, earning him a big chunk of money. According to IMDb, Richard made $200,000 from the movie 'Inchon,' $50,000 from 'Shaft's Big Score!', $50,000 for 10 weeks from 'Earthquake', and $12500 from 'Shaft(1971)'. These sure are some hefty sums of money. Now, let's look into some of his newer movies with their box office collection. You can also check them through Rotten Tomatoes.

From what we see from these box office collections, most of the movies did an exceptional job in the box-office, and Richard had an important role to play in all of these, so it is more than obvious that Richard Rountree's net worth mostly consists of his salary from movies. Over the years, he has shared screens with other iconic actors like Morgan Freeman, Brad Pitt, and Samuel L. Jackson. Some of his recent works include' Shaft(2019),' 'Collar,' and 'Set Apart.'

Apart from movies, Richard is primarily known for his role in the eponymous TV series 'Being Mary Jane', where he is portrayed as the father of the main character Mary Jane. His characters always give you a sense of emotional attachment and make the viewer emotionally attached to them.

Richard has shared the screen with numerous other popular actors like Blair Underwood in 'L.A. Law.' Boris Kodjoe and Nicole Ari Parker in 'Soul Food' and Michael Ealy in 'Being Mary Jane.' He sure has played it all. Some of his other works include series like 'Family Union,' 'Diary of a Single Mom,' and 'Heroes.'

With this many roles under his tally, there's no doubt how Richard Roundtree's net worth came to be $2 Million.

Richard sure is living his dream life with the amount of money he has made through his magnificent career. He can be seen wearing fancy tuxedos and watches in most of the events he goes to. Apart from that, he is not that active in social media and has passive Instagram and Twitter accounts where there have not been any posts for long. 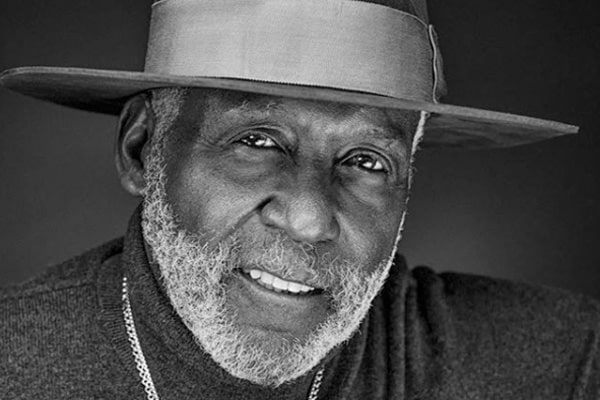 This Shaft legend has had a career that extends for generations, and with his soulful acting, he deserves every ounce of his fortune. He sure has made it to the lavish and classy life with his effort and dedication.