Steve Clifford Net Worth - Has A Reported Salary Of $2 Million

Home Net Worth Steve Clifford Net Worth - Has A Reported Salary Of $2 Million. 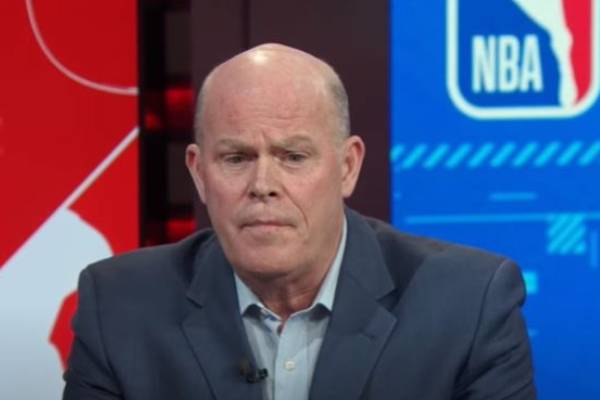 Steve Clifford's net worth of $4 million includes his salary as the head coach of Orlando Magic. Image Source: Social Media.

Steve Clifford is a professional American basketball coach who started his coaching career in the early 1980s and has been part of several professional, high school, and university teams. He has not only coached teams but has also worked as the advance scout for various basketball clubs.

The professional coach is currently the head coach of the NBA team, Orlando Magic, and has led the team to many victories. From his long and successful career, he has not only earned fame but also amassed a fortune. According to Celebrity Net Worth, Steve Clifford's net worth is estimated to be $4 million.

As stated above, Steve Clifford has an estimated net worth of $4 million. He managed to accumulate a grand fortune from his career as a basketball coach. He earned millions from his time as an assistant coach, advance scout, and head coach on teams like New York Knicks, Houston Rockets, Los Angeles Lakers, and Orlando Magic.

Steve Clifford played college basketball for the University of Maine at Farmington and was the team captain during his final two seasons. He graduated in 1983 and has a degree in special education and started teaching at Woodland High School. He gained his first coaching experience there as he served as the head coach for the school's team for two seasons.

Clifford worked as an assistant coach for basketball teams at St. Anselm's College, Fairfield University Siena College, and also Boston University. He then assumed the role of head coach at Adelphi University and led the team to appear in the NCAA Division II Tournament four times. 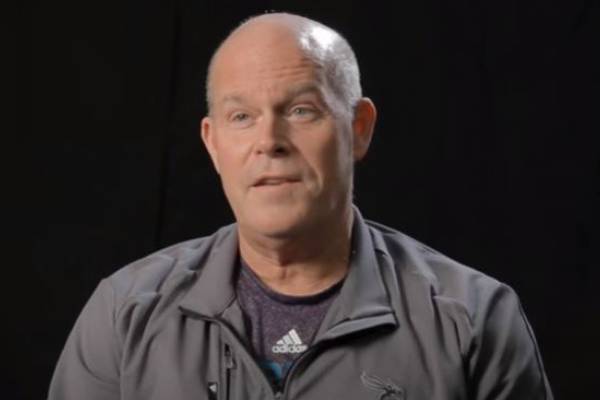 As a significant part of these college teams, the famous coach pocketed a considerable sum as his salary, which helped increase Steve Clifford's net worth.

Income From His NBA Career

After a successful few years as an assistant and head coach for various college teams, Steve started his NBA career as the advance scout to New York Knicks in 2000. He joined the Knicks as an assistant coach the following year under Jeff Van Gundy. In 2003, Clifford followed Gundy to Houston Rockets and spent five years there.

The American coach then became an assistant coach for the Orlando Magic under Stan Van Gundy. Clifford reached NBA Playoffs in each season he was with the Magic. Then he joined the Los Angeles Lakers for the 2012-13 season as an assistant coach but was later hired by the Charlotte Bobcats as head coach.

In May 2013, Steve Clifford signed a three-year deal worth $6 million with the Bobcats as their head coach. He led the Charlotte Bobcats, now known as Charlotte Hornets, to the NBA playoffs in his first year as head coach in 2014 and helped them become top-five defensive teams. He continued to coach for the Charlotte Bobcats till 2018 and went on to join the Orlando Magic.

The well-known NBA coach was named the head coach of the Orlando Magic in May 2018 and had signed a four-year contract. He has continued to lead the Magic on significant victories, including its first Southeast Division title in 2019. According to Celebrity Net Worth, the head coach earned $2 million per year as his salary. The amount he pocketed per year has undoubtedly helped raise Steve Clifford's net worth.

Steve Clifford has earned millions from his career as a basketball coach and now lives comfortably. He is currently based in Florida and owns a house near the Grand Floridian Resort. While there is little to no information about his home, there is no doubt that Clifford is enjoying a lavish lifestyle.