Susan Saint James Net Worth - How Did The Activist And Actress Earn Her Fortune?

Home Net Worth Susan Saint James Net Worth - How Did The Activist And Actress Earn Her Fortune?. 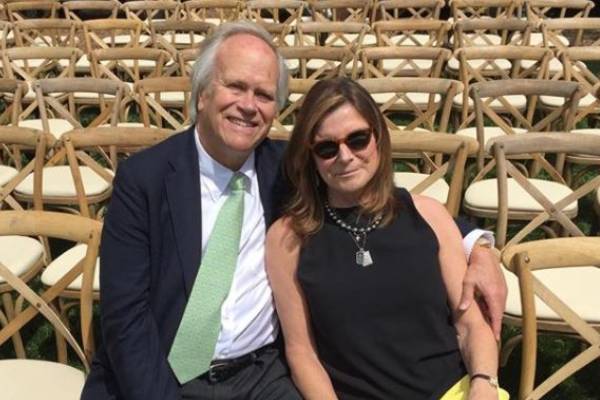 Susan Saint James (R) has amassed a fortune from her career as an actress. Image Source: Instagram/ susie1q.

American actress Susan Saint James is known for her roles in the famous detective series 'McMillan & Wife' and the sitcom 'Kate & Allie.' She is also sometimes known as TV tycoon Dick Ebersol's wife. She has been a phenomenal actress for more than five decades. Although she has not been that successful on the silver screen, she has been inspiring and applaudable on the small screen.

Susans' run in the 60s, 70s, and 80s was widely known, and most of her fortune comes from her work during that time. James was pretty passive in the 2010s, but she has recently made her comeback in the acting industry. According to Celebrity Net Worth, Susan Saint James's net worth is currently valued at around $10 million.

As we mentioned above, Susan Saint James's net worth is around $10 million, most of which is covered by her decades-long acting career. Susan started her career as a model but soon discovered her skills in acting as well. As for her husband, Dick Ebersol's net worth is about $50 million.  She has been consistently showcasing her great range of acting on TV, and fans are always excited to see this beautiful actress. Now, let's get deeper into how she has managed to earn her fortune.

According to IMDb, Susan debuted in TV series in 1967 from the series 'Ironside,' where she played the characters of Verna Cusack and Elaine Moreau. She then went on to play a few more series 'It Takes a Thief' and 'The Name of the Game' before making her way into the iconic series 'McMillan & Wife.' She also played one of the main roles in the series 'Kate & Allie' which aired about  122 episodes. She was also a celebrity guest commentator for the World Wrestling Federation's 'WrestleMania 2' event in 1986, which also featured Vince McMahon. She has also made a guest appearance on the show Saturday Night Live where she probably met her future husband, Dick Ebersol.

Susan had proclaimed herself retired after the series 'Kate & Allie' ended. Her roles after that are more of guest appearances rather than that of a major character. Her most recent TV series work includes the 2020 series 'Upload.' From the above information, it is almost certain how she made her massive fortune.

After she modeled for a few years as a teenager, Susan got into acting through a TV movie called 'Fame Is the Name of the Game' in 1966. She then played another movie 'Ready and Willing' and finally debuted in the silver screen through the movie 'P.J.' in 1968. Susan has not played many movies on the silver screen, but she has played some succesful ones. Her other movies include 'Where Angels Go Trouble Follows!' 'What's So Bad About Feeling Good?,' and 'Jigsaw.'

Looking at these movies' success, it is pretty obvious that Susan must have made quite a lot from them. So, Susan Saint James's net worth must have had a significant rise from her movie career. Her most recent appearances in movies include the TV movie 'Holiday Hearts.'

Furthermore, Susan has also been actively involved in supporting the Special Olympics, which focuses on uplifting differently-abled people. Susan also launched a business back in the days with her sister Mercedes Dewey and friend Barrie Johnson called 'Seedling and Pip,' a baby gift basket business. But we don't know what happen to that business afterward. It must have contributed to Susan Saint James's net worth to some extent.

Susan is currently living her retired life after an impressive run. However, as we mentioned before, she does make her appearance here and there. According to Virtual Globetrotting,  Dick and Susan own multiple properties across the United States. They have houses in Massachusets, California, and Connecticut. Susan is decently active in social media too. She has an Instagram account where her usual posts are about the social ongoings 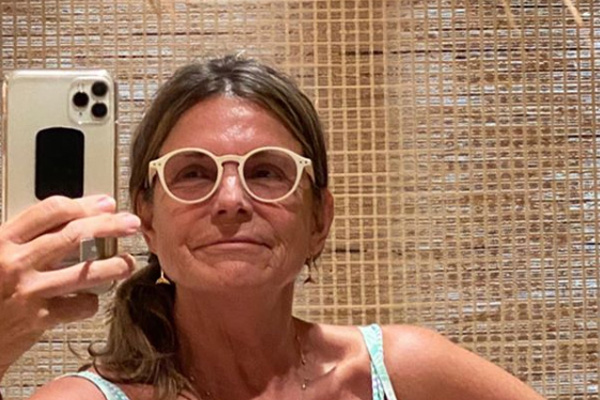 Susan is also a mother of five, including producer Charlie Ebersol. She had three children with her current husband, Dick Ebersol but unfortunately, her son Teddy Ebersol departed from this world in a plane crash in 2004. Her other children are from her previous husbands, Richard Neubert and Tom Lucas.

Well, there are no concrete evidence, but Susan could have also got some money from her precious divorce settlements.