After A Year Of Dating, Timothee Chalamet And Lily-Rose Depp Have Called It Quits

Home News After A Year Of Dating, Timothee Chalamet And Lily-Rose Depp Have Called It Quits. 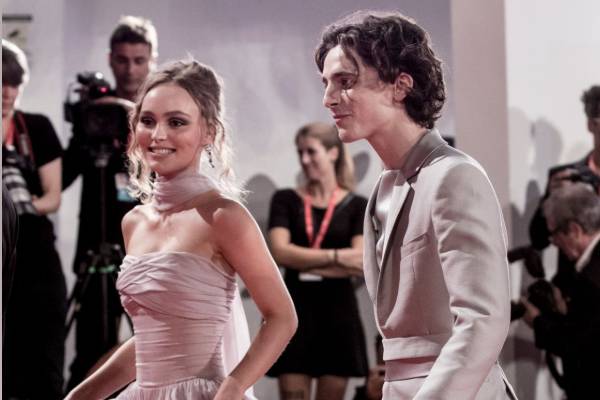 Stars Timothee Chalamet and Lily-Rose Depp have broken up after dating for over a year. Image Source: Getty Images.

After having been together since October of 2018, the star duo, Timothee Chalamet, and Lily-Rose Depp have decided to call it quits leaving fans disheartened.

The duo had met each other on the sets of Netflix's The King and seemingly hit it off. Lily played the part of Catherine of Valois while Timothee played King Henry V. The two were a married couple in the show.

The news about the breakup was confirmed by Us Weekly on April 25th, 2020, and has left fans feeling really sad. The couple looked really great together and fans had hoped that they would stay as a pair, but the news has left them disheartened.

Before being together with Lily-Rose, Timothee dated Madonna's daughter, Lourdes Leon back in 2013 while the two were still students at the La Guardia High School of Music & Art and Performing Arts. Johnny Depp's daughter, Lily-Rose, on the other hand, dated British model, Ash Stymest.

While the couple was dating, Timothee had tried to keep the news as hidden as possible, but couldn't help making a few references to Lily every so often. One such case was when he brought his mother, Nicole Flender, to the 2019 Golden Globes as her date. While a reporter told him that Lily makes him speechless, he couldn't help but laugh and respond with a "Yeah." 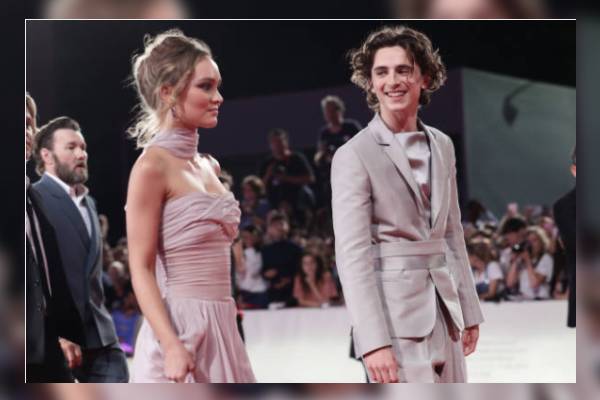 According to Daily Mail, Lily was also seen together with Cole Sprouse in LA as they were photographed together leaving a dinner date back in January of 2020. While fans are sad about the break-up, they also hope that it isn't long before their favorite stars will find someone to be together with.