Amidst The Pandemic, Dana White Now Securing A Private Island For UFC Fights 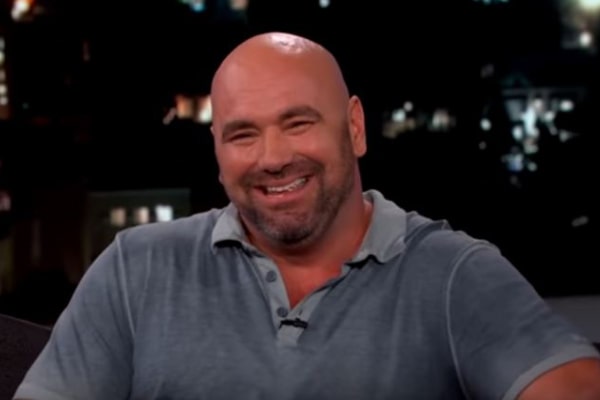 Dana White has revealed that he is working on securing an island for the UFC fights. Image Source: Youtube.

It has been months since the WHO declared the coronavirus or COVID-19  as a global pandemic. After this, many businesses have been shut down due to fear of the safety of the workers. The sports world were some of the first ones to postpone or cancel their upcoming games. Amidst all this news of lockdown UFC boss, Dana White has revealed that he is on the process of continuing the matches.

White said that while the fight is continuing soon, the location of the event is still a secret. The fights are restarting from April 18 at an undisclosed venue, which he managed to get for two months. However, after that, he plans to move the location to an island.

Talking to TMZ, the UFC boss said that he has been working on a deal to continue the upcoming fights on a private island. He also mentioned that he would fly the fighters on private planes.

While the idea of the island, which he named Fight Island, has not been confirmed yet, Dana has assured that the deals are almost done. He also hasn't confirmed which part of the world the island is in. 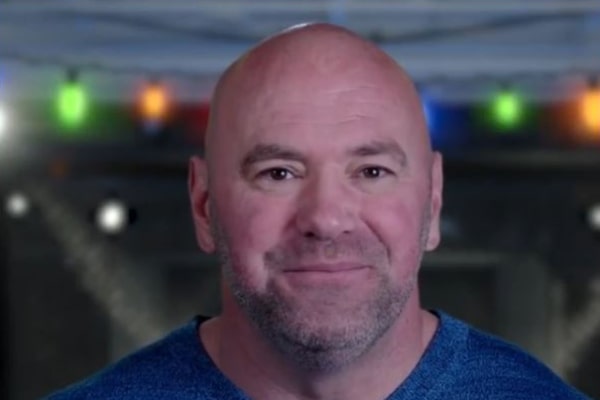 While he is adamant about continuing the business, the UFC boss also said that precaution would be taken to ensure the safety of fighters and other staff members during the pandemic. There will be no fans in the venue during these fights and everybody involved will be tested before and after the event.

During the video interview, he revealed the rest of the card for UFC 249, according to which, fans will be able to enjoy big fights like, Rose Namajunas vs. Jessica Andrade and Francis Ngannou vs. Jairzinho Rozenstruik in the upcoming days. And with Dana White's net worth being estimated at $500 million, his plans seem laudable as well.

While his attempt to continue the fights is very commendable, it is yet to be seen if it will be successful or not. Nevertheless, we wish the UFC fans can enjoy watching new fights while they are stuck inside their homes.