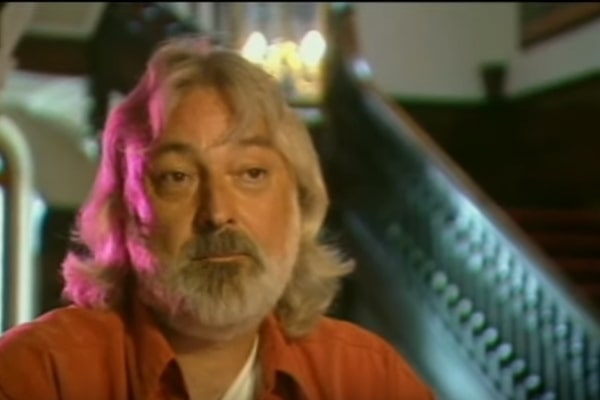 The famous and loved Dialect Coach, Andrew Jack has died on Tuesday, March 31, from COVID-19 complications.  He was 76 years old.

According to Jack's representative, Jill McCullough, the Star Wars Actor was at the hospital outside London getting treated for Coronavirus. But on Tuesday morning, he took his last breath.

Andrew Jack's wife, Gabrielle Rogers, didn't get a chance to be there with him in his last minute. She was herself at quarantine in Australia due to novel coronavirus pandemic.

Andrew Jack's death has left his wife heartbroken. Gabrielle wrote on her Instagram that Andrew died in less than 48 hours of being admitted to the hospital. She added that Andrew passed way peacefully thinking his wife, brother, children, stepchildren, grandchildren, friends were there with him. 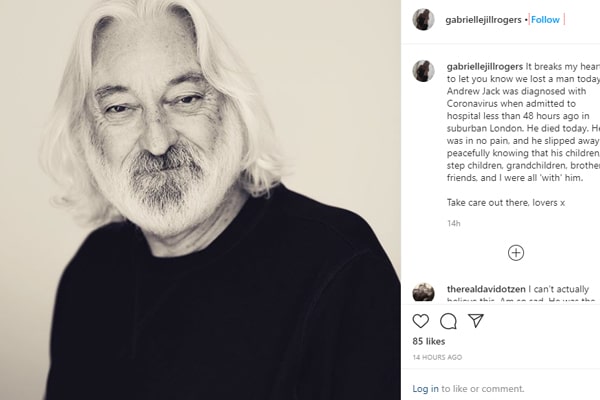 Andrew had been really active a few days ago. He was preparing to work as the dialect coach for the new movie, 'Batman' with Robert Pattison as the main lead. The production was however put to a halt a month ago after the pandemic hit the world.

Andrew Jack chose his career as a dialect coach being influenced by his father Stephen Jack, who was also an English actor and broadcaster. At 1989, he got his big break, when he worked in the movie, Indiana Jones And The Last Crusade, teaching actor Julian Glover sound like an American. Julian was an English actor. 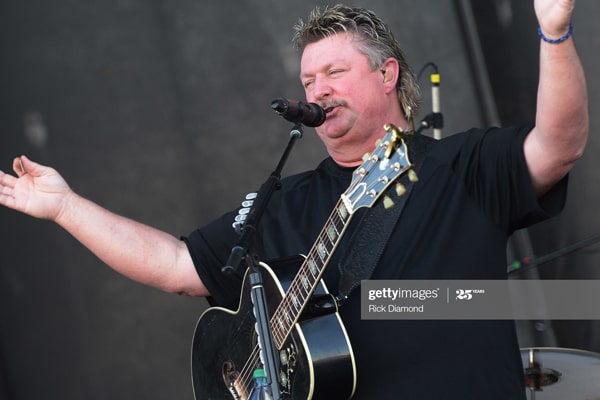 In his more than 3 decades of a successful career, he had worked with many big names in the entertainment industry like Robert Downey Jr., Christian Bale, Scarlett Johansson, Viggo Mortensen.

Also a master of Chinese and Japanese dialects, Andrew Jack has worked on hits like Avengers: Endgame, Lord of the Rings, Robin Hood, Sherlock Holmes, Die Another Day, Captain America, Alien v. Predator, and the list goes on. In his list of successful work falls the 'Star Wars' franchise too. Along with serving as a dialect coach, he had also acted in the latest installments of the franchise.

An active professional is no more with us. Another huge loss from COVID-19.

Explore more on eCelebrity Spy and get updates on news, wikis, net worth and more.