After being swept away by the waves, Shad Gaspard has gone missing with the search now suspended.

On Sunday, the ex-WWE Superstar, Shad Gaspard was out swimming with his family at Venice Beach in Los Angeles. The father and son duo were having a wonderful time together in the water until a huge current swept them, along with many others. The lifeguard that tried to save the two last heard Shad saying to save his son, before a wave crashed on him and losing him. 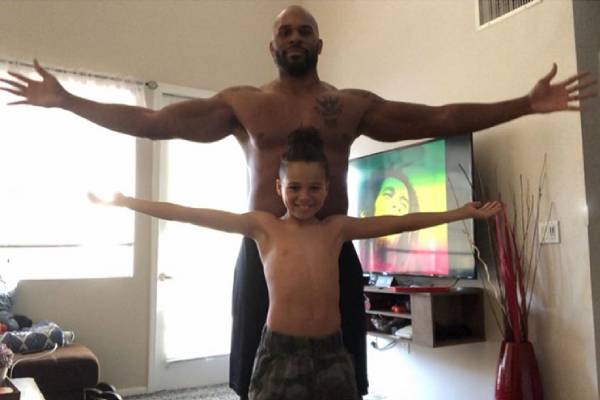 Ex-WWE Star Shad Gaspard's Body Found On Venice Beach, Sacrificed His Life To Save His Son

Shad Gaspard's son Aryeh Gaspard was well and did not need any treatment and a rescue operation was quickly put together. Sadly, there was no news of the wrestler and even a sonar search was unable to locate him. The search continued for two days before the lifeguards suspended it on Tuesday.

Shad Gaspard's wife, Siliana Gaspard later took to social media where she thanked all the first responders including the lifeguard, the search rescue team, friends, and everyone who helped look for him. According to reports, the chances of survival are slim but the family and fans sincerely hope that Shad manages to get a hold of that chance.

Siliana also took to her social media where she posted a picture of Shad and asking for information if anyone manages to see her husband.

The pro wrestler is known by fans as a great wrestler as well as one who is a good sport is missed heavily by his fans. Aside from wrestling, the 39-year-old WWE star is also an actor who has appeared in countless shows, shorts, and movies and is pretty well-known. Some of these well-known works include From Dawn Till Dusk, Get Hard and Black Panther among many others.

Shad is someone who was respected by everyone and loved his family above all else. The fact that his last words remain to be to save his son, shows just how much his family matters to him and with all the positive prayers from his fans and loved ones, Shad will surely return safely. 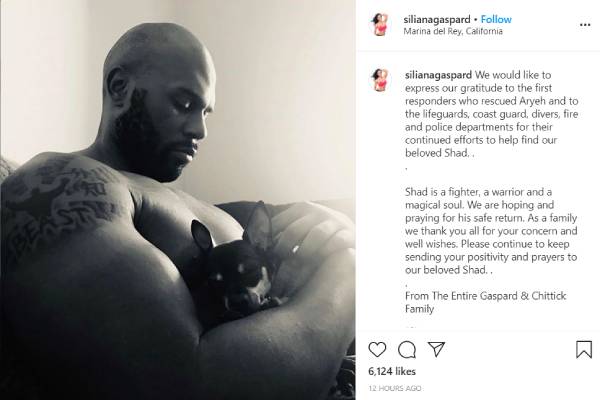 The mother and son duo continued to stay at the beach while the rescue team continued to search for Shad. While news of the WWE star's successful search and rescue is yet to be heard of, it may not be long before the news arrives.

Fans sincerely hope that Shad is found as soon as possible.