Home News Here Are All The Winners Of The 2020 American Music Awards (AMA). 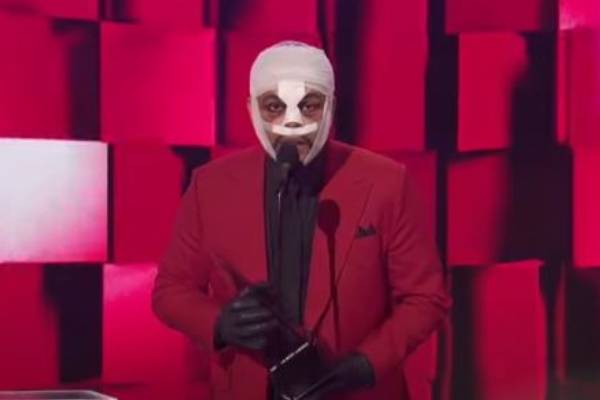 The Weeknd was one of the biggest winners in the 2020 American Music Awards. Image Source: Social Media.

The American Music Awards that aired on Sunday night was filled with incredible performances from many big artists. Some of the night's top winners were Taylor Swift, Becky G, and The Weeknd, with Swift being the only one not to accept the award in person.

Like many other awards shows this season, the AMAs also adhered to COVID-19 guidelines by testing everyone in attendance. The show was hosted by Tara P. Henson and was attended by artists like Dua Lipa, Shawn Mendes, Katy Perry, and Jennifer Lopez, among others.

Shawn Mendes and Justin Bieber opened up the show with their new hit single "Monster," and Bieber performed two more of his singles, Holy and Lonely. 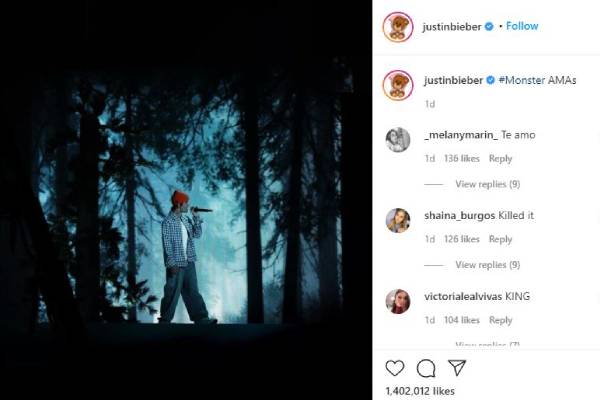 Among other performers was Katy Perry, who came back to the stage after becoming a mother to her beautiful daughter, Daisy Dove Bloom. The night's big winner, The Weeknd, also took the stage and delivered an unforgettable performance.

Becky G took home the Favorite Female Latin Artist award, while Doja Cat clinched the title of the new artist of the year. Dan + Shay won the collaboration of the year for their song, 10,000 Hours, with Justin Bieber. K-pop sensations BTS won both awards that they were nominated for, Favorite Social Artist and Favorite Duo or Group - Pop/Rock.

Famous singer Taylor Swift was the biggest winner of the night as she took home three top categories, including Artist of the Year. She was also the favorite female artist in the Pop/Rock category and secured the favorite music video title for her single "Cardigan" from her new album, "folklore."

Given below is the full list of the 2020 American Music Awards (AMA) winners:

Artist of the Year

New Artist of the Year

Collaboration of the Year