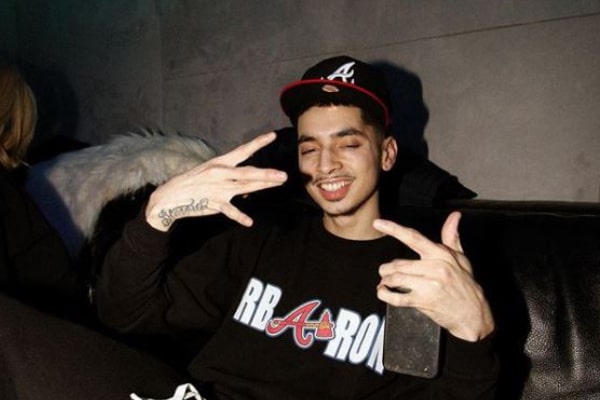 Emerging rapper Mac P Dawg who was one of Shoreline Mafia's member, was found dead in LA. He was reportedly gunned down while out. He was only 24.

The rapper who was affiliated to the Shoreline Mafia was just featured in the group's new album Party Pack Vol 2. Regarded as one of the best upcoming rappers by various outlets, the 24-years old's death comes as a shock to many.

Friends of the recently deceased rapper have taken to the social media to offer their condolences after the news of his death was revealed. Fellow Shoreline Mafia members Oh Geesy and Fenix Flexin were some of the first people to post about Mac P Dawg's death. 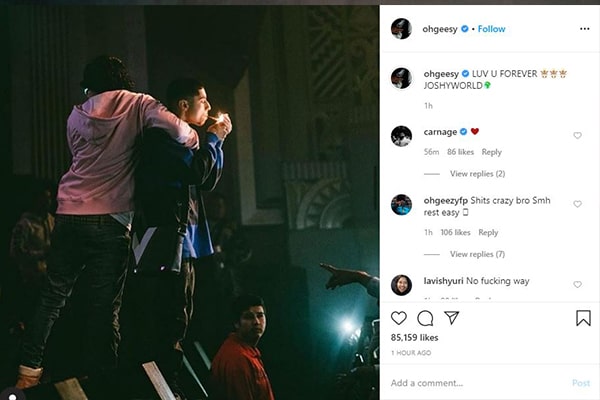 The rapper's family is yet to release an official statement. However, looking at these condolence posts, it is clear that the talented rapper was loved by many of his fellow rappers and fans alike. Fans have already started flooding Mac's comment section on Instagram with heartfelt words following his death.

Videos surfaced online, showing the crime scene full of police cars. Official reports regarding the rapper's cause of death are yet to be released. Though according to one of a Reddit post, Mac P Dawg's girlfriend was also there and has faced injuries.

This is not the first case of death in the rapper's community in the LA area. Just a month ago, popular rapper Maxo Kream's brother Money Madu was shot dead in his own apartment. Also, in February Pop Smoke was too found dead. Both of these rappers were affiliated with the Crip gang.