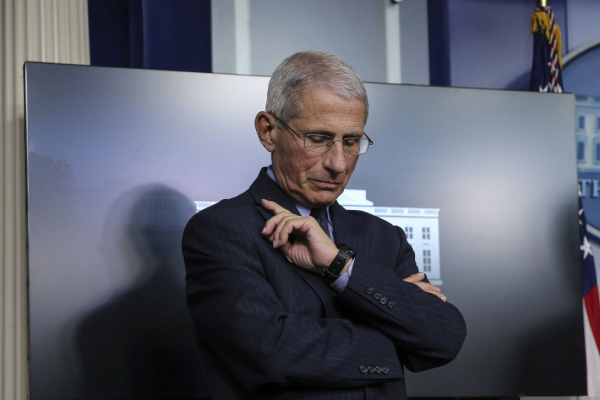 Amidst the global pandemic, the people in the U.S. were introduced to Dr. Anthony Fauci, the country's leading expert on infectious diseases and a member of President Donald Trump's task force for coronavirus. He was seen regularly at the President's coronavirus briefings over the months.

However, Dr. Fauci has now become a target for various online threats during this crisis. While he was seen as a calming presence during the briefings due to his straight and fact-based talks, few people online have been spewing conspiracy theories and now he is even receiving threats from a selective group of people. 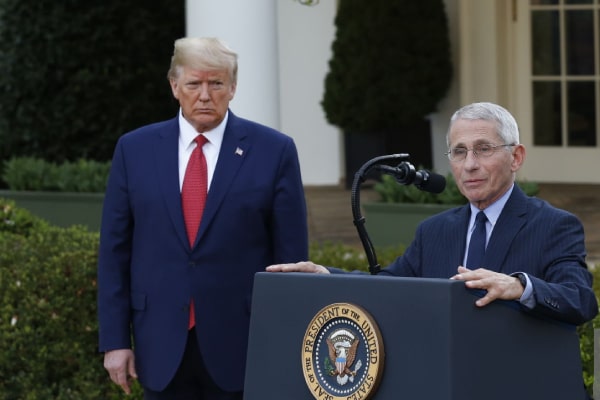 According to CNN, there was the presence of several members of law enforcement around Fauci's home in Washington, DC, the week before. While the source of the threat was not identified, the Department of Health and Human Services has asked the US Marshal Service for assistance to protect the doctor.

As one of the most outspoken and leading advocates of the social distancing step to prevent the virus spread, the immunologist has become an unlikely star during the global crisis. So, it is no surprise that the nation's top expert on infectious diseases has become a target of many online haters who are accusing him of derailing the President's chance during re-election.

It is surprising that even in the times of a social disaster, people can still create issues irrelevant to the real cause and are pointing fingers at each other rather than being responsible and helping others.