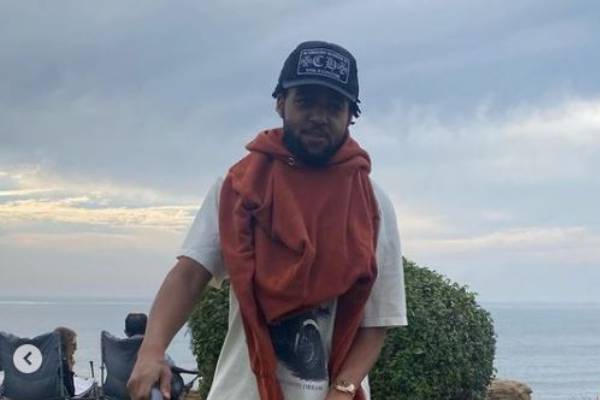 Often referred to as his father The Notorious B.I.G's. reincarnation, C.J. Wallace is a well-known figure in Hollywood, both as an actor and an entrepreneur. Ever since he was born, C.J. was someone who became well-versed with fame, especially because his parents too were quite well-known.

However, despite his fame, the knowledge that fans have is limited.

Born on October 29th of 1996, C.J. was born to parents Faith Evans and Christopher Evans as Christopher George Latore Wallace Jr. CJ's mother Faith Evans is a well-known singer while his father was a rapper well-known as The Notorious B.I.G. Aside from his parents, CJ also had his siblings named T'yanna Wallace, Joshua Jahad Russaw, and Chyna Tahjere Griffin to call his family. Among all of his siblings, he is very close to T'yanna.

Who Is Kiyamma Griffin? Father Of One Of Faith Evans' Children

While CJ did get some fame as the son of a great rapper, he was pushed more into the limelight after his father was assassinated roughly five months after his birth. In the case of CJ, it seemed clear that sometimes traits are passed down in the family. This is because CJ was very good whenever it came to music and of course, it wouldn't be long before he would display his skills, in much more than just music.

Becoming An Actor And Starting A Company. What is CJ Wallace's Net Worth?

As stated, CJ started making a name for himself at a very young age, but unlike what most people thought, it wasn't in a music career. In 2009, CJ appeared in the movie Notorious and he played the role of his father, The Notorious Big's younger self, and wouldn't you know it, he had a knack for acting.

Following that movie, CJ appeared in a short named Thirty Nothing in 2009 and a comedy movie named Everything Must Go in 2010. CJ then decided to take a break from Hollywood and again made an appearance in the 2016 movie Kicks, and continued to appear in movies and TV shows since including She's Missing, Screams: The TV Series, and Like Blood. Of course, he made quite a bit of money from this career.

In March of 2019, CJ, along with his step-father Todd Russaw and fellow entrepreneur, Willie Mac started their own cannabis company called the Think Big and it was an instant hit. The company places its emphasis on curiosity, creativity, contemplation, and healing and also prioritizes social justice initiatives. 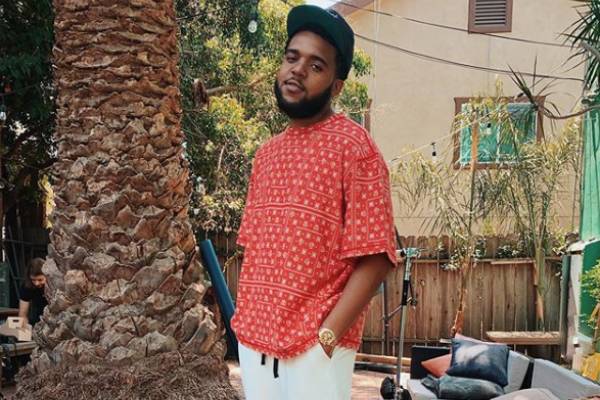 Of course, with such success in both Hollywood and business, one can expect CJ to have quite a bit of wealth, however saying 'quite a bit might be an understatement.' At only 23 years of age, CJ Wallace's net worth has been estimated at a grand of $50 million. As for his mother, Faith Evans' net worth is estimated at $3 million, while Notorious BIG's net worth, before his death, was estimated at $10 million. This alone goes to show that in a short time, he has used his fame to his advantage and earned a lot of money.

Is CJ Wallace In A Relationship?

The multi-talented CJ is someone who has made such a grand name for himself and this is something not many people can do at such a young age. Of course, there would be girls flocking behind him. However, a rumor that surfaced about the star in 2014 made the girls doubt themselves, and that rumor stated that CJ was gay and that he was engaged to his best friend. Wallace later took to Twitter and stated that the rumor was false and Faith, in an interview said that she knew her son is not gay, and if he was, she would support CJ.

There were also times when CJ was seen with a girl, who many thought was his high school sweetheart. However, a quick scroll through CJ Wallace's Instagram shows that the only girl who CJ appears to be close with is his sister. As such, it is believed that CJ is currently not in a relationship and that someone has yet to take the title of CJ Wallace's girlfriend.