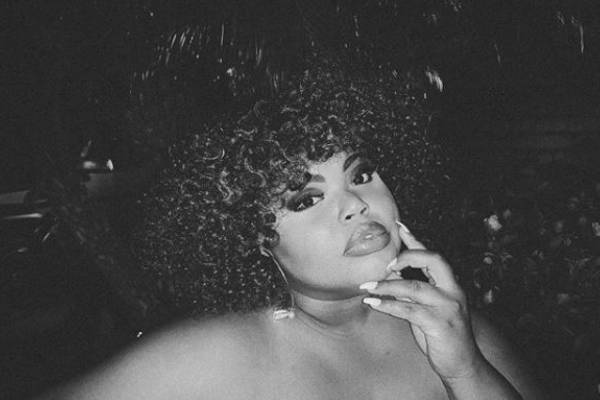 Faith Evans' daughter, Chyna Tahjere Griffin followed in her parent's footsteps and is active in the music industry.

The music industry is filled with artists with excellent family background. Children of various musical artists follow into their parent's footsteps and make music of their own. Among the long list of these artists, Chyna Tahjere Griffin, daughter of R&B star Faith Evans is one of them. Not only her mother but Chyna's father, Kiyamma Griffin, is also involved in the music industry.

While mostly known as the firstborn of Faith Evans, Chyna has already made a name for herself in the music business and gained significant success from her music.

Chyna Tahjere Griffin was born on April 1, 1993, in Newark, New Jersey, to mother Faith Evans and father, Kiyamma Griffin. Both of her parents were young when she was born; Faith was only nineteen when she gave birth to Chyna.

The relationship between Griffin and Evans did not work out, and after separating, Evans moved to Los Angeles, and young Chyna also went with her mother. She then grew up alongside her step-siblings from her mother's side in LA and spent her summers in Newark with her father.

As the daughter of a famous artist, Chyna grew up around prominent music personalities like The Notorious B.I.G., Missy Elliott, Aaliyah, and many others. Surrounded by such talented artists during her childhood helped foster love for music in her heart.

Having a record producer and gospel singer/songwriter for father and a singer for a mother, there was no doubt that Chyna wouldn't follow in her parent's footsteps. She started making music under the pseudo name, Chyna Doll, after she turned eighteen but was already writing music since she was a child.

The talented Chyna released her first EP titled, Femme Fever, which was entirely written and produced by herself. The gathered inspiration from various artists who she grew up around helped her to make this EP. Her first foray into music was a huge success, and many critics dubbed her as the next big thing in the industry. She also made music with her father about their love for Jesus under his recording company.

She then released another EP named, The Heiress, which was written and produced by Tahjere herself. After this, she went on to adopt the name Tahj The Great and released a single titled, Flexx in 2017. Her music is available on various streaming services like Spotify, Apple Music, and Soundcloud, among others.

Not only her own music, but Griffin has also written and produced for various artists over the years. As a rising artist, Griffin definitely earned a significant amount from her earlier music. And with new music on the horizon, Chyna Griffin's net worth will undoubtedly see massive growth in the coming days. Well, as for her mother, Faith Evans' net worth is estimated at $3 million.

Chyna's parent's relationship didn't end in happiness; however, both of them went to have loving relationships with other individuals. Chyna is the eldest child of both Kiyamma and Faith, but they went on to have many other children from their other relationships. Griffin has eleven half-siblings from her father's side and is close to all of them. Many of her siblings are also involved in the music industry and has produced music, just like their father. While she is not really active on social media, Chyna's father posts pictures of her with her siblings frequently. 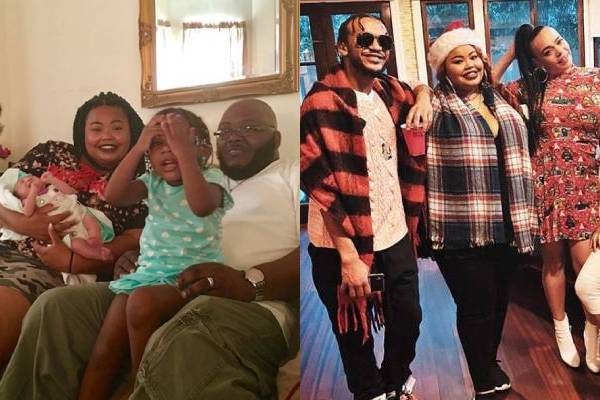 Additionally, Chyna has three step-siblings from her mother's side. Her brothers are also musicians and have also released their own music. She shares a close relationship with them all as she grew up alongside them. As all of her siblings are also artists, we hope that the talented artist collaborates with them and release fantastic music in the coming future. Her siblings from her mother's side are C. J. Wallace, Ryder Evan Russaw, & Joshua Russaw.

Chyna Griffin has rarely shared information about her personal life. While she has been interviewed regarding her music, she is yet to reveal any details about her relationship status, boyfriend and dating life. She seems to be possibly single currently, and if she is dating someone, then she is keeping it a secret.

Nevertheless, we hope that Tahjere opens up about her love life in the future and introduces her significant other in the near future.