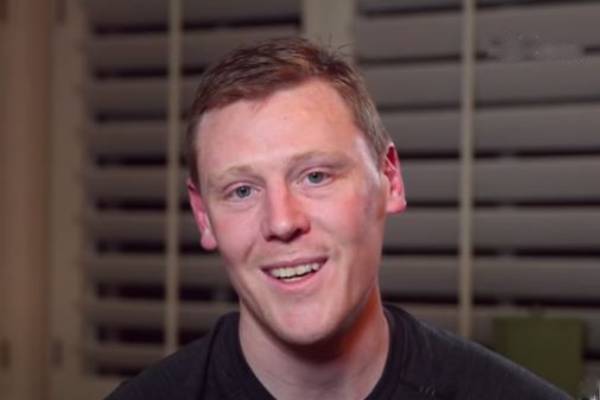 American basketball coach Coby Karl first came into prominence as a professional player for the NBA team, Los Angeles Lakers. He continued his playing career till 2015 and then moved to coaching teams in various leagues.

While the American coach has found much fame from his playing and coaching career, he is still recognized as the son of NBA head coach George Karl. Because of his familial connection to one of the best-known NBA coaches, many fans are eager to know more about Coby Karl's biography and professional achievements.

Coby Joseph Karl, better known as Coby Karl, was born in Great Falls, Montana, on June 8, 1983. He is the son of a well-known NBA coach, George Karl, and his ex-wife, Cathy Cramer. Karl's parents separated when he was around sixteen, and he and his sister, Kelci Karl, were primarily raised by their mother. Karl also has a younger half-sister, Kaci Karl, from his father's side.

Coby Karl's childhood passed, missing his father, George, when he was away and accompanying him to matches when they were together. While George was closer to Kelci, Coby still held an important place in his father's heart. Karl followed his father to several games, and that is where he fell in love with the sports.

Even though Coby Karl's father, George, was a coach himself, he was not as much part of Carl's basketball journey. Instead, his mother, Cathy, was the one who took him to practices and school games. After George was hired by the Seattle SuperSonics in 1992, Coby found a ball boy job. 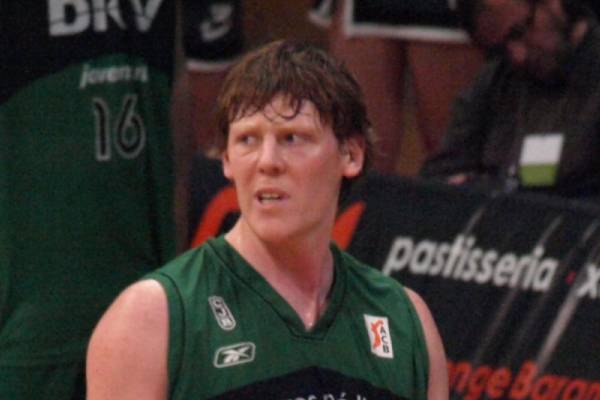 George Karl was not present during many of his son's high school matches. However, after Coby joined Boise State University, George watched him play and was also there in his practice. This was when the father-son duo connected the most, and their relationship has since progressed beautifully.

Coby Karl's Net Worth And Career

Coby Karl attended Boise State University and played for the college team from 2003 to 2007. He played as a shooting guard and led his team to various wins. Karl was set to enter the 2006 NBA draft but chose to return to college for his senior year.

Coby Karl then entered the 2007 NBA draft but was not picked by any team. However, he made the 15-man roster as a free agent for the Los Angeles Lakers. Karl made his NBA debut in October 2007, playing against the Houston Rockets for only thirty-seven seconds. He only played seventeen games with the Lakers but was one of the most talked-about players during that time.

Karl spent a few years in the States playing for teams in various leagues. He moved to Spain and signed a one-year contract with the Club Baloncesto Granada in September 2010. The following year, Coby joined the Italian club, Armani Jeans Milano, and stayed with the team for the rest of the season.

Coby Karl continued to play for several other European teams till 2015, after which he retired from his playing career. Shortly after retirement, he was hired as an assistant coach for the NBA Development League affiliate of the New York Knicks, Westchester Knicks. He then joined the Los Angeles D-Fenders of the NBA D-League as a head coach.

Since joining the Los Angeles D-Fenders, the American coach has seen a considerable increase in his income. While his earnings might not be as much as his father's, Coby Karl's net worth has been heavily impacted by his coaching and former playing career.

While playing for his college team, Coby Karl was diagnosed with thyroid cancer. The devastating news came not long after Karl's father, George, had gone through treatment for his prostate cancer. Coby went through his own treatment after his senior year.

As thyroid cancer was one of the most treatable forms of cancer, recovery from the radioactive iodine treatment was easier for Coby Karl. Throughout his surgery and recovery, Karl's father, George Karl, was by his side.

Coby Karl's professional life has been out in the open for a very long time, but the former professional player has kept details of his personal life hidden from the general public. However, it is a known fact that Karl is married to his wife, Kristen Karl.

Karl's wife, Kristen, prefers to live her life away from the spotlight. It is unclear when and where the pair met and the date of their marriage. The lovely couple also has two beautiful children, Payton Karl and Kennedy Karl, but has kept them hidden from the spotlight. Even though he rarely talks about his family, there is no doubt that Coby loves them and is enjoying his life as a father and husband.