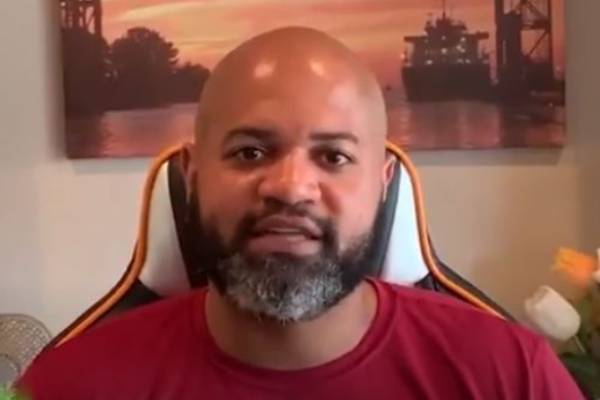 J.B. Bickerstaff is an NBA coach who is currently serving as the head coach for Cleveland Cavaliers. Image Source: Social Media.

American professional basketball coach J.B. Bickerstaff has been part of the various National Basketball Association (NBA) teams since 2004 and has found much fame. He previously served as an assistant coach for NBA teams but is now working as the head coach for the Cleveland Cavaliers.

Along with his own fame as a head coach, the American coach is also recognized as the son of Bernie Bickerstaff. As a result, many NBA fans are eager to know more about J.B. Bickerstaff's biography and other personal and professional details. 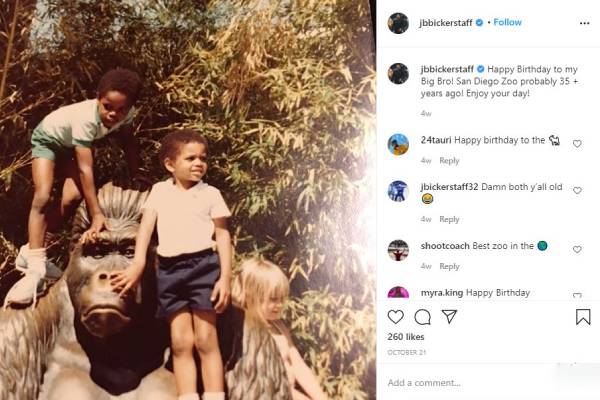 When he was around six, Bickerstaff's father, Bernie Bickerstaff, was the head coach for the Seattle SuperSonics, which resulted in him being the team's ball boy. This experience introduced him to the NBA and made a lasting impression on the young John-Blair. He grew up around various NBA players, but J.B.'s answer is always his parents when asked about his idols.

Having grown up in Colorado, J.B. attended the East High School located in the City Park neighborhood. After graduation, he attended Oregon State University and played for the college team. Bickerstaff then transferred to the University of Minnesota in 1999 and finished his collegiate career there.

J.B. Bickerstaff Net Worth And Career

J.B. Bickerstaff knew that he wanted to pursue a career as a basketball coach when he was six. However, after completing his college career, he became a part of the 2001 NBA draft. He was undrafted that year and took a few years break from the basketball scene.

The American coach was with the Grizzlies for two seasons and went on to join the Cleaveland Cavaliers as an assistant and associate head coach in 2019. A year later, he was announced as the club's head coach and signed a multi-year contract with the Cavaliers.

While the details from the deals have not been revealed, there is no doubt that we will see considerable growth in J.B. Bickerstaff's net worth in the upcoming years.

While the professional coach's professional life is out in the open, he has rarely opened up about his personal life. However, it is a known fact that he is a married man. J.B Bickerstaff has been married to Nikki Bickerstaff since 2011, and the pair are parents to two girls and a boy.

J.B. Bickerstaff's wife, Nikki, is very active in the community and helps raise funds for various charities through the Cleveland Cavaliers club. She also operates the volunteer organization, Little Helpers. While both J.B. and Nikki are public figures, they have managed to keep their children and away from the spotlight.