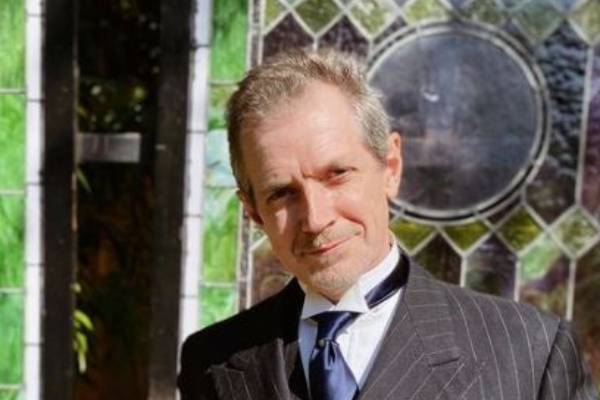 Gildart Jackson is an actor and writer who has found much fame from his film career. He has been a part of numerous films and television series and has also gained recognition as a writer. Most recently, the English actor has narrated a few books and also participated in a few theaters plays.

Besides his fame for his works, the talented actor is also recognized because of his relationship with the famous actress Melora Hardin. The pair have been married for a long time now, and because of which many of Hardin's fans are eager to more about Gildart Jackson's biography and other personal details.

Gildart Jackson was born in Stroud, England but grew up in Cheltenham, a town near Oxford. He attended a local school in Cheltenham and then studied law at university. He moved to London to become a barrister but then changed his mind and flew to America.

Jackson was twenty-two-years-old when he first came to the US. He first lived in New York but moved around the country in his first few years. He then moved to Los Angeles and started his journey as an entertainment lawyer.

Gildart Jackson Net Worth And Career

The English actor has been acting since the 1990s and has already amassed a fortune from his career. Also, Gildart Jackson's net worth includes his earnings from his works as a book narrator and writer. As for his wife, Melora Hardin's net worth is estimated to be at $5 million.

Long before his acting career, Gildart Jackson used to work as a lawyer. He was an entertainment lawyer in Beverly Hills and was already part of the acting industry way before his film debut. However, Jackson had a change of heart and then turned to acting in the 1990s. His acting debut came in the 1995 television movie, Larsens of Las Vegas.

After his debut, Jackson managed to secure a role in the television series General Hospital. He appeared in seventy-seven episodes from 1999 to 2001 and managed to gain attention from the viewers. He then continued to be a part of several other movies and shows, including Providence, Easy, Hot Rush, and Judging Amy.

Gildart then appeared in the cult-favorite show, Charmed playing Gideon, the Headmaster of Magic School. While Melora Hardin's husband went on to appear in several other well-known shows and movies like The Bold Type and Castlevania, Jackson is still recognized as Gideon. 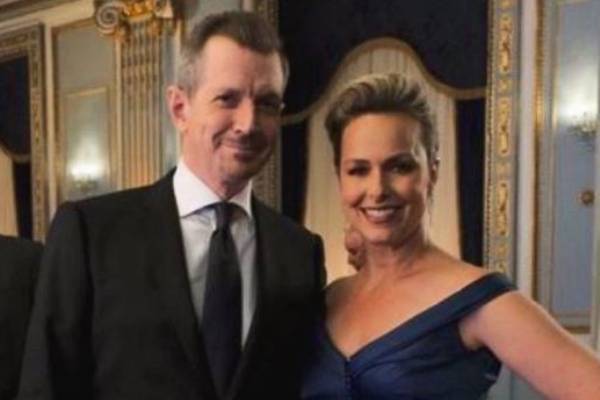 The English actor already has fifty acting credits, according to his IMDb page. He is set to star in many other projects which are in different stages of production, which will not only help him found more fame but also earn him a considerable sum. Looking at the success, he gained in the industry, it is clear that Gildart Jackson's net worth has been impacted by the amount he earned from his acting career.

Income As A Writer And Narrator

Apart from acting, Gildart Jackson is also a skilled writer and has written for several tv-shows. He was part of the writer's room for shows like Sherlock Holmes in the 22nd Century, Extreme Dinosaurs, and Action Man. His most famous work is the 2009 movie You, which he also produced and starred in. Jackson's wife, Melora Hardin, was also part of the project and helped produce and direct the movie.

In addition to writing, Jackson is also recognized for narrating several audiobooks. He has narrated around 300 books and gained rave reviews from critics and listeners alike. Many of the books that Gildart narrated are available in Audible, and given below are a few of them along with their respective prices:

On the Audible site, there are more than two hundred books that are narrated by the talented actor. Many of these audiobooks have been listened to by thousands of people, and as the narrator, Gildart Jackson's net worth must have benefitted from his earnings from these projects.

As mentioned above, Gildart Jackson is married to Emmy-winning actress Melora Hardin, who is best known for playing Jacqueline Carlyle in the show The Bold Type. Both Gildart and Melora have found fame as actors and also from their other works.

Jackson and Hardin have been together since the 1990s and got married on June 4, 1997. During the early years of their relationship, Gildart was still a new and upcoming actor while his wife, Melora, was already a well-known personality in the industry. 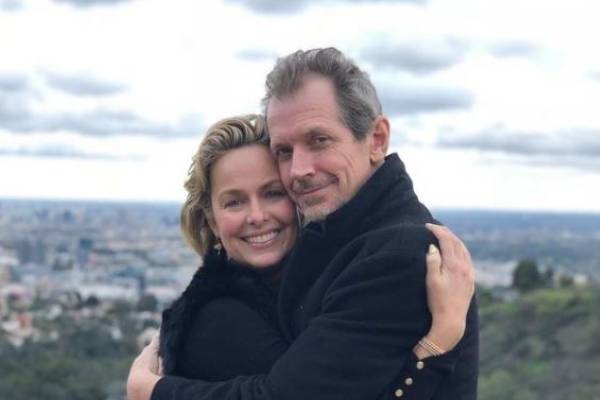 While the Jackson-Hardin pair were very protective of their children's personal lives, it is clear that the family shares a very close and loving relationship.