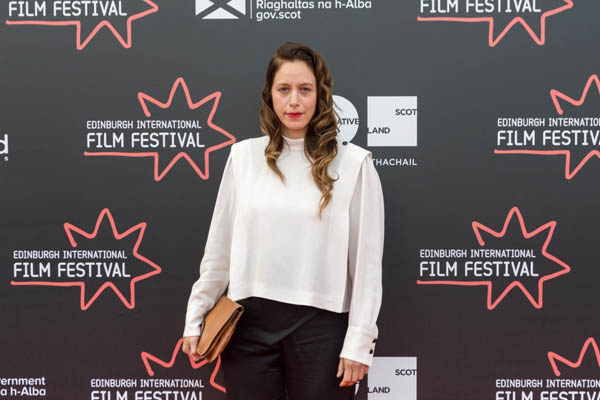 Jodhi May is a well-known actress. Image Source: Getty Images.

Jodhi Tania May is an English actress who has gained attention and recognition through many of her works in various movies and TV series. Starting her career at a young age, she has had a very active career.

Also acting in theatres, Jodhi May has had a very busy life and as far as possible, does not take a break from her career. Let's know more about the hard-working actress.

Jodhi May was born on May 8, 1975, in London. She attended Wadham College, Oxford, where she studied and received a Masters' degree in English. During her time there, she read a lot of literature. She was born as Jodhi Tania Edwards but later legally changed it to Jodhi Tania May. She attended the Camden School for Girls which is the same school that Emma Thompson also attended. 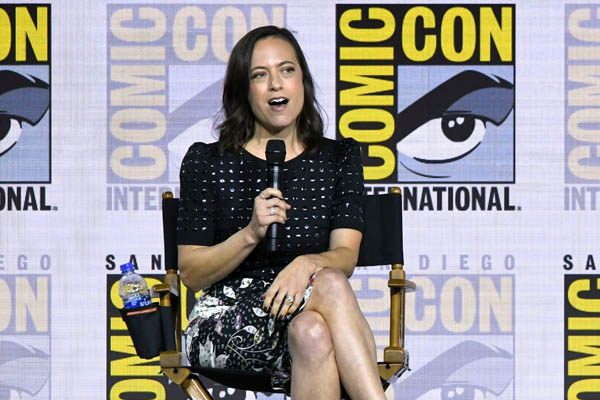 The talented Jodhi May started her career at a very young age. She first acted in the movie A World Apart, at the age of 12. For her work in this play, she became a recipient of the Best Actress Award at the Cannes Film Festival. Up until this day, Jodhi still remains the youngest recipient of this award. Her role in this movie itself gave her career a boost and she also won a Laurence Oliver Award for the title of "most promising newcomer" for her work.

Jodhi May's net worth has not been revealed to the public yet. She is a well-known actress who has worked in many movies and series. She is known for her works in The Last of the Mohicans, Sister My Sister, The Gambler, and many more. She also plays the role of Queen Calanthe in the action-fantasy Netflix series The Witcher, alongside MyAnna Buring, Björn Hlynur Haraldsson, Myanna Buring, Royce Pieresson, Eamon Farren and many other talented actors. It is estimated that Jodhi earns almost $30K - $40K per television episode. So far, she has played roles in over 60 movies and TV series.

Alongside being an actress, Jodhi May is also a director and writer. She has directed two episodes of the TV series named "Clink" and has directed as well as written an episode in the series "Moving On." In 2002, she directed and wrote a short film titled "Spyhole". Through all of these works, Jodhi May must have amassed quite a grand amount of net worth.

As well as acting in the film industry, Jodhi May has also worked in several theatres. Her works in theatre have been highly praised and she has worked in a number of plays. 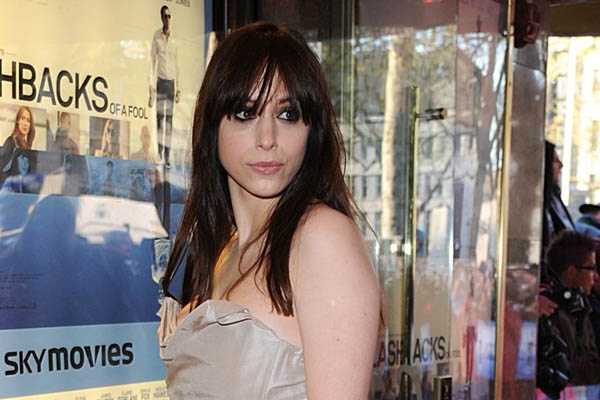 Throughout her career, she has worked in plays such as Far Away, Blackbird, Polar Bears, and many more. She has also appeared alongside Cillian Murphy and Fiona Shaw at the Edinburgh Festival in a production of "The Seagull".

The actress Jodhi May has been very secretive about her private life. Whether she has a husband or not has not been revealed to the media yet. 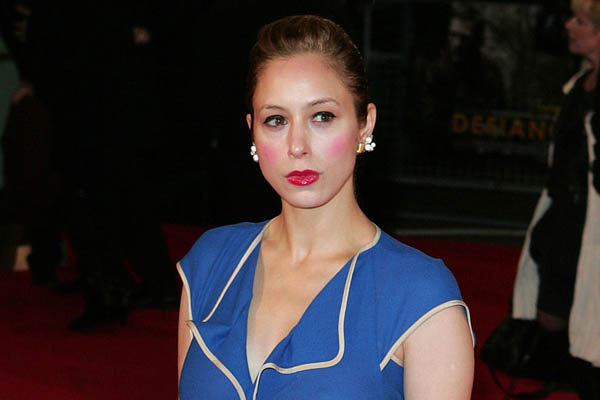 Information about Jodhi May's past relationships has also been kept out of the public eye. It seems like she does not want her personal life to be in the limelight of the media.

The talented actress was born in London to mother Jocelyn Hakim. Jodhi May's mother Jocelyn Hakim is an art teacher. As a student, Jocelyn arranged to marry artist-designer Malcolm McLaren in order to obtain citizenship. She paid him £50 to marry her in a Lewishman register office in 1972. She and Malcolm later divorced. 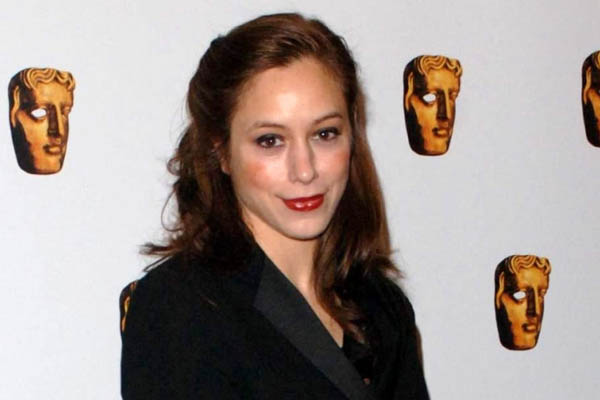 Other than mentioning that her father is German, much about Jodhi May's father has not been disclosed.

Some Facts About Jodhi May

Jodhi May did not own a television until 2006 when playwright Stephen Poliakoff convinced her to buy one so she could watch Friends & Crocodiles. On being asked about this, Jodhi simply answered that she did not see a reason to get a television. 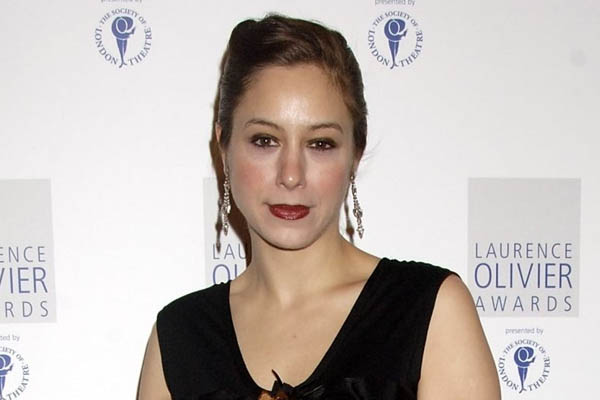 In the play which Jodhi May had appeared in, titled "Far Away", the entire production was spoken in French. She is known to not have taken breaks from her career except for when she completed her degree at Wadham College.