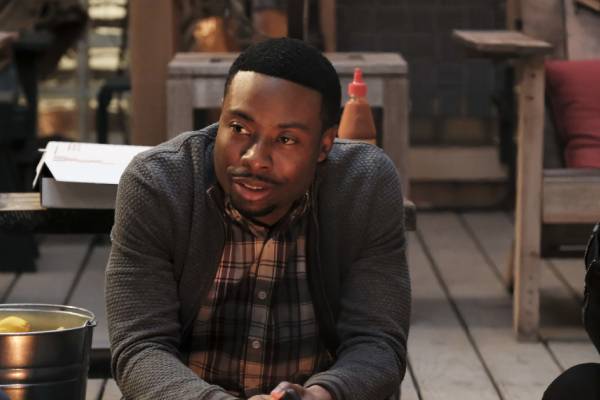 Making your way into showbiz takes a real show of talent, consistency, and all the other required attributes, which is uncommonly rare. Justin Hires is packed with a good bit of that since he has successfully landed a plethora of movies and television in a short span of time and performed exceptionally well in it.

The actor's career spans for playing both minor and major roles on big stages as well as doing stand-up comedy in lounges and various places in NYC. 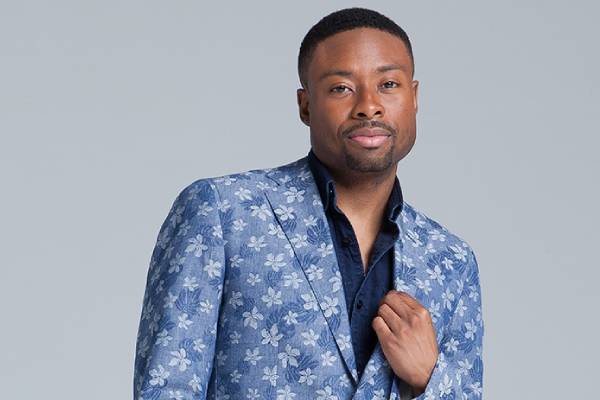 Justin's role of Wilt Bozer in MacGyver is probably the most noteworthy role he has landed to date. Starring alongside Lucas Till, George Eads, Tristin Mays, and a multitude of other amazing stars for 68 episodes propelled him to amazing heights. Justin Hires' salary from the show must have been humongous too. Prior to MacGyver, he had snagged great roles in a couple more series. We could confidently conclude that the television department has backed up Justin Hires' net worth a great deal.

Apart from that, Justin has also starred in highly grossing movies. And as a comedian, Justin's career has been fairly lucrative too. He is seen on big NYC stages like Carolines and NYC The Stand. On Hires' official website, fans can purchase tickets for the multi-talented actor and comedian's next stand-up alongside his merchandise.

After receiving his degree in Mass Media, Justin moved to California and started performing stand-up comedy. But next to that, the amazingly talented lad also started landing interesting television and film roles, amassing a good set of acting experience and credits.

As mentioned above, the most lucrative show Justin has been featured in is MacGyver for an extensive period of time. But prior to that, he has starred in other great series too, including Rush Hour, Trip Tank, Key and Peele, and Disaster Date. He is a talented star, no doubt, and he hasn't held himself back from stepping in the film department. 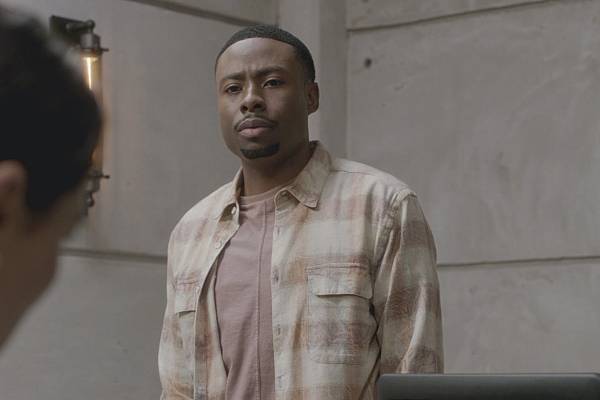 A Career as a Stand-up Comedian

While Justin Hire is an innately talented actor, he has also been gifted with an extraordinary talent to make others laugh. His comedic disposition is evidently visible in the movies he has been featured in. 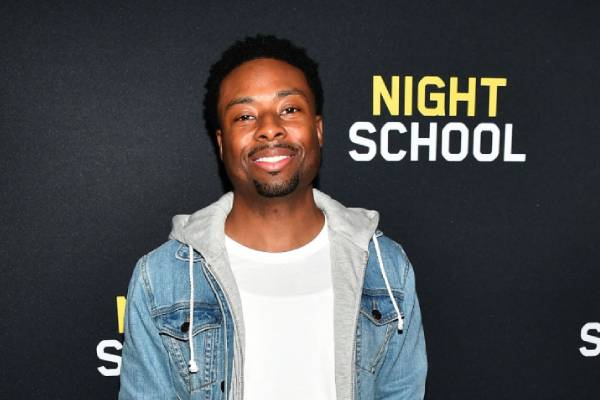 The hilarious comedian has never failed to crack his audience up, stepping in broadways and stages like Gotham Comedy Club, The Lantern, Carolines, just to name a few. Apart from that, he also accumulated millions of views online with his brilliant personal sketches and vlogs.

After firmly establishing his footing in both the acting and comedy industry, Justin is conquering the hip-hop world. He has released three singles, Swag on 'Em, Fire Flame and I Do This Too, and a cool music video for all of them. 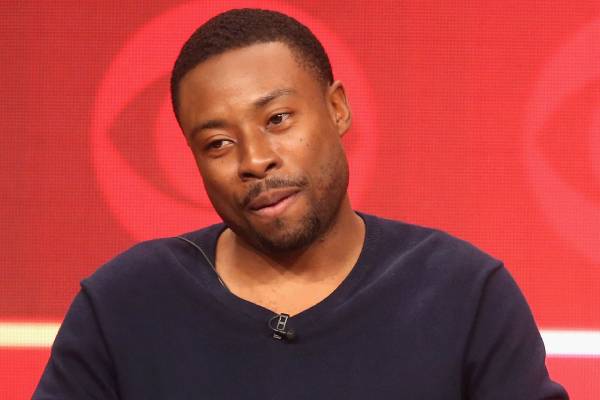 Justin's music is available across all platforms, and it's definitely worth a listen. As he keeps gathering more fame and fortune from various sources he is working on, we hope to see more of his acting, music videos, and obviously, good stand-up comedy in the upcoming future.

The prominent actor, Justin Hires is happily married although he has been pretty low key about his wife's name. Not to mention, Hires is also a father to a daughter who according to him is officially potty trained and he is truly an inspiration to her.

Justin is extremely dedicated to continuing his pursuit of international stardom and is on his pathway to becoming one of Hollywood's A-Listers. We wish him the best for his career and family in the upcoming future.