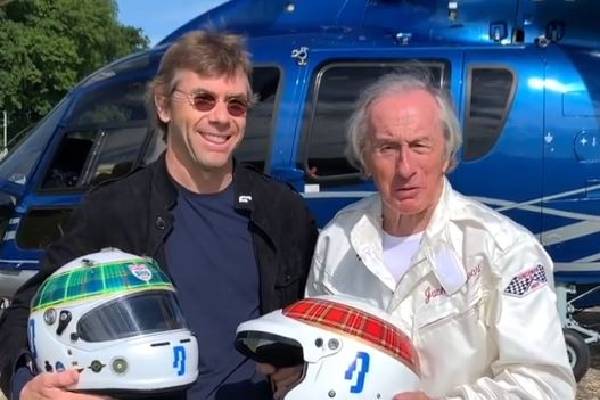 Paul Stewart is a retired professional racing driver who has participated in numerous world championships for years. He then partnered with his father, Jackie Stewart, to form their own Formula One racing team.

Paul Stewart followed in his father's footsteps and had a relatively successful career of his own. However, he is mostly recognized as Jackie Stewart's son, and people are eager to know more about the former racing driver.

Paul Stewart was born in Dumbarton, Scotland, on October 29, 1965. His father is the well-known racing driver, Jackie Stewart, and his mother is Helen Stewart. He grew up in Switzerland with his brother, Mark Stewart, and attended the private boarding school, Aiglon School there. 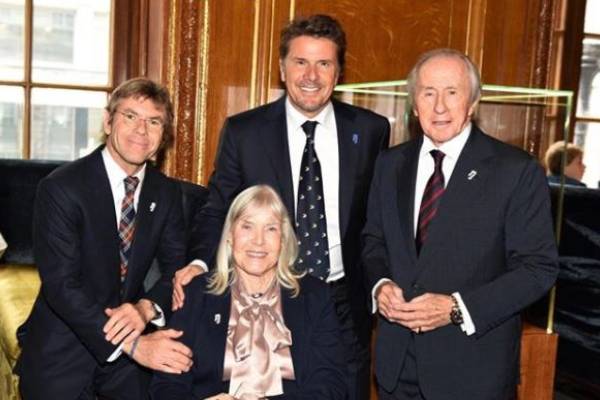 The Stewart siblings had a happy childhood and were surrounded by several other racing drivers including, Jochen Rindt, Jo Bonnier, among others. Growing up, Paul did not realize that his father was famous around the world for a long time.

Before starting his career as a racing driver, Paul attended Duke University in North Carolina where he studied political science. He also worked at various financial institutions in New York and spent his summer back home.

Paul Stewart Net Worth And Career

After growing up surrounded by cars and racing drivers, Jackie Stewart's son became interested in sports. Even though his father was against this, he was involved in Paul's racing career. His first race was in 1987 at the Junior Formula Ford1600.

Stewart gained a sponsorship deal from Camel and then won his race at Cadwell Park. He participated in championship races like British Formula 3 Championship and Formula 3000 during the early 1990s and earned success from them. As a result, Paul must have pocketed a significant amount from them.

However, he stopped racing to focus on the racing team he started with his father. With the combined efforts of the father-son duo, their team, Stewart Grand Prix, won thirteen championships between 1992-98. 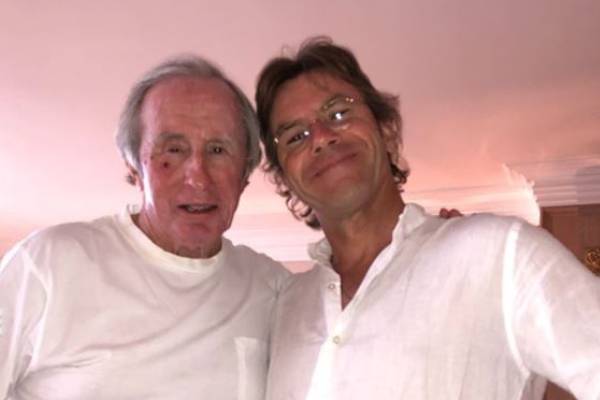 Even though the team earned success in various championships, it was sold to Ford in 1999. As stated in The Richest, the company's purchase value during the time was $140 million, but in an interview, it was stated that Ford paid $130 million.

As the co-owner of the team, Paul Stewart's net worth must have massively benefitted from this transaction. He also amassed a fortune from his career as a racer and team owner. As for his father, Jackie Stewart's net worth is approximately $50 million.

In 1999, Paul was diagnosed with colon cancer and had to leave the racing scene to treat and recover from the illness. He suffered from non-Hodgkin's lymphoma, a rare and severe form of cancer. He moved to the US and was treated at the Mayo Clinic in Minnesota.

After going through numerous tough medical producers, Stewart survived the life-threatening disease. His family members supported him during these difficult times. The family seems to have a history of cancer as Paul's parents, Jackie and Helen, have also been diagnosed with some form of cancer.

The retired Scottish racing driver is currently married to Victoria Stewart. The couple got hitched in 1993 and are still very much in love with each other. Victoria was by Paul's side throughout his cancer treatment and kept his spirits alive during the tough times. 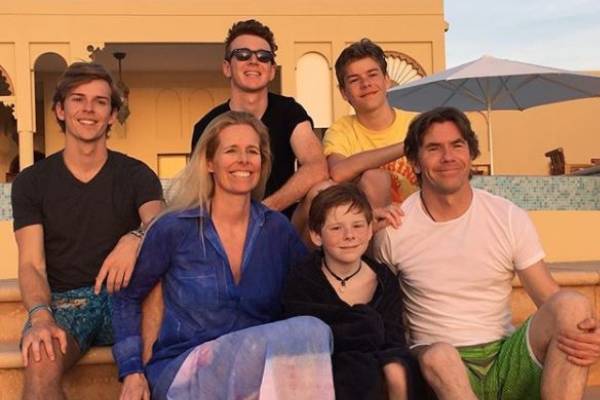 During the twenty-years of marriage, the pair have been blessed with four children, all boys. Among the four of them, Dylan Stewart, Lucas Stewart, and Zac Stewart were born before Paul's diagnosis. On the other hand, the youngest boy, Aston Stewart, was born after the cancer scare.

All the Stewart boys are very close to their father, and Paul also does not hesitate to share pictures of them on his social media pages. Looking at all the photos, it is clear that the family is very close-knit and loves spending time together.