Jackie Stewart Net Worth - Income As A Racer, First Rolex, Properties And More

Home Net Worth Jackie Stewart Net Worth - Income As A Racer, First Rolex, Properties And More. 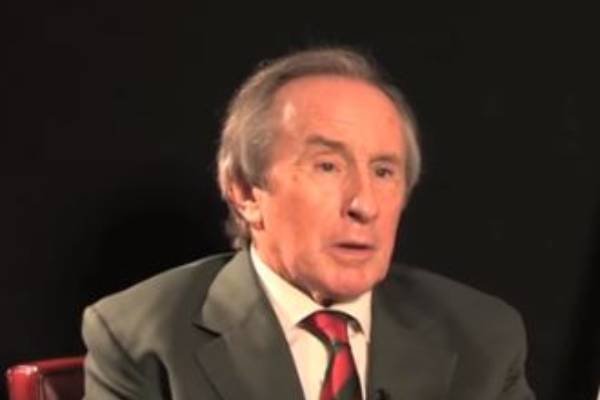 Jackie Stewart has amassed a fortune from his successful career as a race car driver. Image Source: Social Media.

John Young Stewart or better known as Jackie Stewart is a famous British professional racing driver who competed in Formula One for almost a decade. He has won numerous F1 championships and is regarded as one of the best drivers in history.

From his highly successful career in the racing track, the British driver accumulated a considerable fortune. According to Celebrity Net Worth, Jackie Stewart's net worth is estimated to be $50 million.

Jackie Stewart Net Worth And Career

As stated above, Jackie Stewart has an estimated net worth of $50 million, which he amassed from his successful career as a racing driver. Some other sources suggest that his estimated net worth is $63 million. Nevertheless, he earned a considerable sum from his own Formula One racing team and racing career.

Income As Formula One Driver

Jackie Stewart started his racing career in 1964 when he participated in the Formula Three race as a part of Ken Tyrrell's Formula Junior team. He won the race and continued to be part of Tyrrell's team to gain more experience.

In 1965, he signed with British Racing Motors (BRM), and this deal earned him $5.2K (£4,000). With this team, he won his first World Championship race at the 1965 Italian Grand Prix. He continued to win various series including, Tasman Series, Monaco Grand Prix, among others. 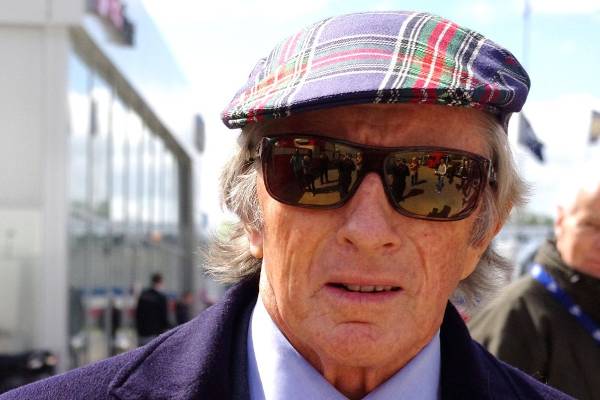 Along with his Formula One races, Stewart also competed in Formula Two and won a few of them. In 1971 he won the world championship even though he suffered from medical problems. The driver must have earned millions from the salary he received. And as one of the most successful race car drivers in the 60s and early 70s, Jackie Stewart's net worth must comprise of the prize money he won from the races.

Income From Formula One Team And Movie Appearances

After his retirement in the early seventies, Jackie Stewart set up his own Formula One constructor and racing team, Stewart Grand Prix. He and his son, Paul Stewart, founded the team in 1996, and they competed in the F1 races for three years. The racing team was supported by Ford, and later the company purchased it at $140 million in 1999 and renamed it Jaguar Racing, as stated in The Richest.

Seeing his popularity, Stewart made guest appearances in a few television series. He has a cameo in the 1978 show, Charlie's Angels. While he only starred in the series for an episode, Jackie Stewart must have pocketed a considerable sum.

As one of the most well-known racing drivers, Jackie was offered numerous endorsement deals during his career and after his retirement too. He has worked with the consumer goods company Unilever and the luxury watchmaker Rolex. He is still the face of the brand and also remembers the first Rolex he bought, and he advertised. With a long history with the luxury brand, there is no doubt that Stewart earned a massive amount from the endorsement deals.

In addition to this, the British driver was also an ambassador for the Royal Bank of Scotland for a long time, And at one point he renounced his annual fee of $5.23 million ( £4 million) and looking at the amount we can only guess how much he earned over the years as the ambassador of the bank. The total earning from all of these sources must have helped increase Jackie Stewart's net worth exponentially.

With the millions he earned from his racing career, Jackie Stewart now lives a lavish lifestyle. He has also invested his hard-earned money in a few properties over the years. He reportedly bought a $25 million house in Geneva, Switzerland, which he transformed to make it comfortable for his wife, Lady Helen Stewart, who suffers from dementia.

Jackie also owns a property in Ellesborough, United Kingdom. The estate is next to the country residence of the prime minister of the UK. It is clear that the former racing driver lives a lavish lifestyle.