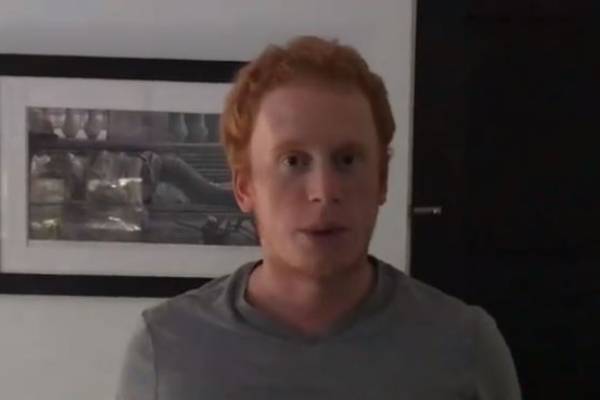 Reed Howard is mostly known as the only son of famous director Ron Howard. Even though he is the son of the well-known Hollywood personality, Reed did not follow into his father's footsteps. He instead tried to make a name for himself in a completely different field and has succeeded to some extent.

While he did not become a full-time actor like his father and sisters, Reed has appeared in a few of his family's works. And many fans of the Howard family are eager to know more about him.

Reed was born to famous parents, Ron Howard and Cheryl Howard, on April 12, 1987. He grew up away from showbiz because his parents wanted to raise their four children in a relatively normal environment. He is the youngest among Ron and Cheryl's four children and was their only son.

Howard grew up alongside his three sisters, Bryce Dallas Howard, Paige Howard, and Jocelyn Howard. Among the fours Howard children, Bryce and Paige chose to follow their father's footsteps and became actresses. On the other hand, Reed and Jocelyn decide to stay away from the glitz and glamour. 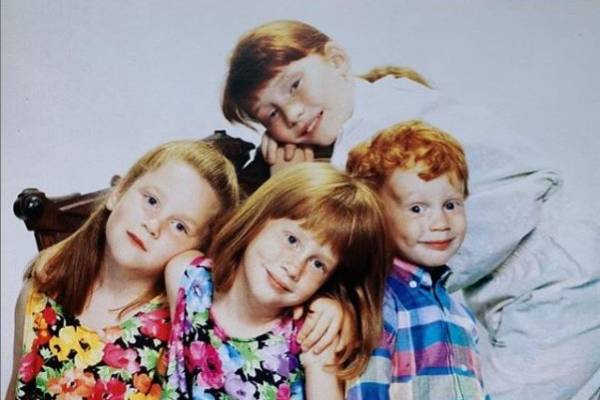 While the four Howard children could not be any more different in terms of their career choice, all of them share a very close bond with each other and have shared their love for each other on their social media pages.

As mentioned above, Reed is one of the Howard siblings who choose to pave his own path rather than trying his hands on acting. However, over the years, he has been on a few projects. He appeared in an episode of the popular show Arrested Development along with the whole Howard family. 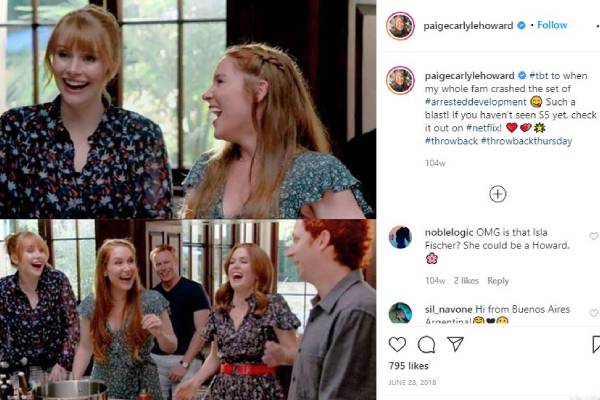 Well, Reed Howard also guest-starred in his sister, Bryce Dallas Howard's documentary Dads. The project was dedicated to fathers and explored and showed off the stories of various fathers. Ron Howard's son Reed was set to be a father himself during the filming of the documentary, and his sister captured his journey through fatherhood.

While he has been part of a few of the acting projects, Reed's primary source of income is his job as a professional golfer. He was interested in golf from an early age and was part of the golf team at the University of South Carolina Beaufort.

As a golfer, he has participated in various tournaments and has earned a significant amount from it. Reed Howard's net worth comprises of his earnings from sponsorships and participation in multiple tournaments, and his income from the guest appearances he has done in various projects.

Well, according to Glassdoor, a professional golfer has an average salary of $39K-$78K. So one can expect Reed Howard's net worth to e grand as well. As for his family members, most are millionaires.

While most of his life is doused in mystery, he is relatively open about his love life. He has been married the love of his life Ashley Howard for more than five years. The pair had been together for years and then got married in August 2015 in Winvian Farm in Connecticut. 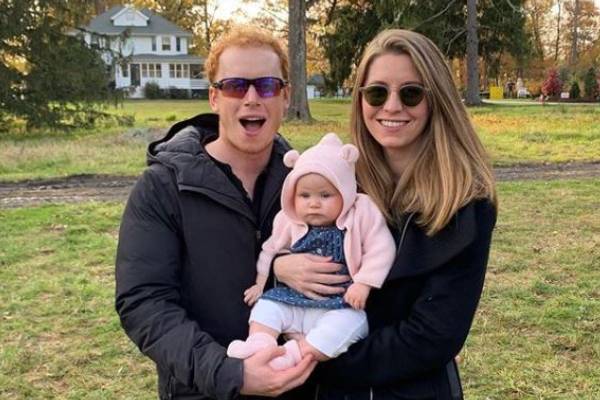 After being married for four years, the couple was blessed with a beautiful baby girl in April 2019. They named their baby girl, Aspen Howard, and have shared many of her pictures on their social media pages.