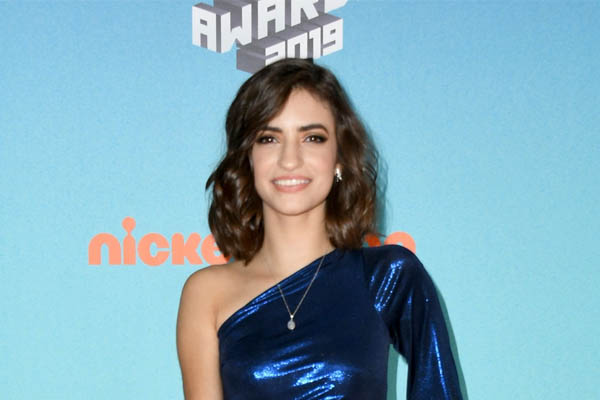 Soni Nicole Bringas is a well-known actress who has worked in many renowned movies and series. Having worked from a small age, she has managed to achieve a lot throughout her career.

Soni Bringas has worked with many renowned actors and actresses and has been working in front of the camera for a long time. Let's known more about the talented Soni Bringas.

Net Worth and  Sources of Income

Soni Nicole Bringas' net worth has not been disclosed to the public yet. Nevertheless, she mainly earns her income through her career as an actress. She is mostly known for her works in movies and TV series such as Beautiful & Twisted, Instant Mom, Jane the Virgin, and more. She is also known for playing the role of Ramona Gibbler in the Netflix sitcom Fuller House. 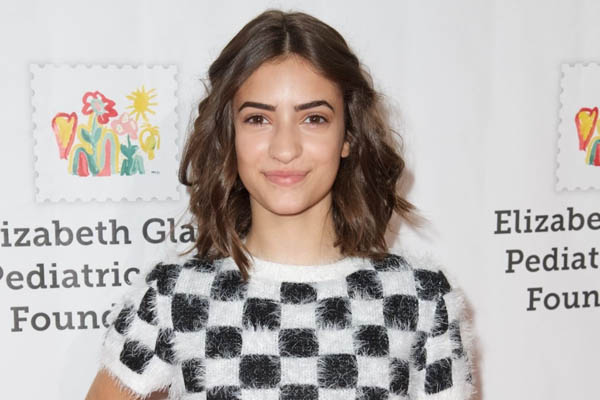 Throughout her career. Soni Bringas has worked with actors and actresses such as Rob Lowe, Paz Vega, Candace Cameron-Bure, Jodie Sweetin, Andrea Barber, and many more. She has also appeared in many national commercials. She has worked on commercials with people such as Heidi Klum.

Soni Bringas also has a YouTube channel (Soni Nicole Bringas) where she has over 48.3K subscribers. According to SocialBlade, Soni earns an estimated yearly amount ranging from $832 to $13.3K from this YouTube channel itself. Looking at her Instagram account (@soni_nicole), she seems to be living a comfortable lifestyle. She must have earned a considerable amount of net worth for herself through her works.

The talented Soni Bringas is also a dancer and is very passionate about it. She started dancing when she was about 5 years old. She has joined various dance groups and posts videos of her alongside the groups dancing on her YouTube channel.

Soni Bringas had even won the Mini category at JUMP 2011 when she was 9 years old. She also appeared as a hip-hop dancer in the TV series "Jane The Virgin" in 2014. She has worked with choreographers such as Matt Steffanina, Nick Demoura, Marty Kudelka, Willdabeast, and many others. Soni has also performed on Dancing With The Stars alongside Quvenzhane Wallis.

Many sites have suggested that Soni Bringas is in a relationship with Michael Campion who is also an actor and works alongside Soni on Fuller House as Jackson Fuller. 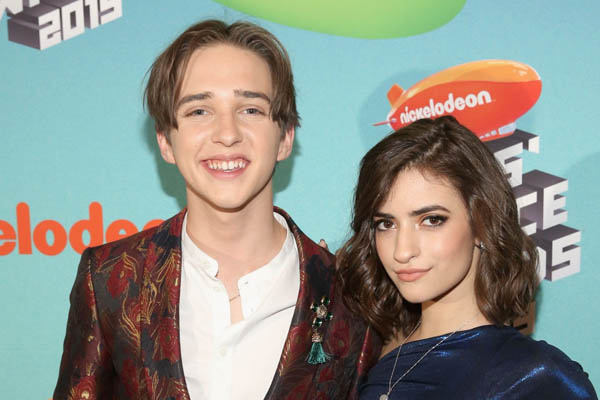 Fans once thought that she answered a question about her love life on ASK.fm saying that she and Michael Campion had been dating for a year. But she later tweeted that it was fake and that she doesn't have an ASK.fm account. In her previous interviews, she has said that Michael Campion and she share a brotherly-sisterly bond as on-screen in Fuller House.

Soni Bringas was born on the 2nd of February 2002 in Portland. Her mother is from Barcelona, Spain whereas her father is from Montevideo, the capital city of Uruguay. 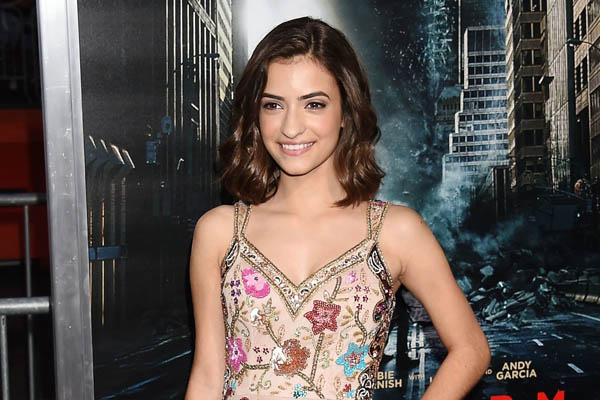 Soni Bringas lived in Costa Rica for a year when she was 8 years old. She also has a brother named Paul who she thanked for introducing her to the American rapper Logic.

Soni Nicole Bringas is also rumored to be playing the role of Jessica Reynolds in the movie Path to Midnight which is set to release in 2020. As she is just getting started with her career, we hope the best for her in the future.