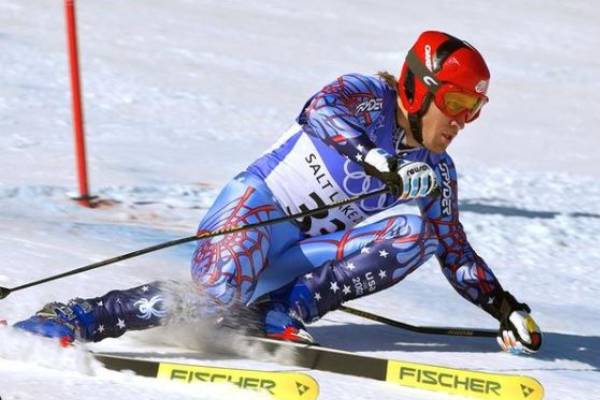 Thomas Vonn is a well-known name in the skiing world. The American skier has been going down the slope since he was a child and started doing it professionally in the late 1990s. While he stopped participating in competitions in the mid-2000s, he continued to be a part of the skiing world as a coach for several skiers.

In addition to his own career, the American alpine skier is also recognized due to his love life. Because of his successful career and fascinating personal stories, many skiing fans are eager to know more about Thomas Vonn's biography and other details.

Thomas Vonn was born in New York on December 3, 1975, to parents Inger Vonn and Peter Vonn. Thomas started skiing as a three-year-old at New York's Hunter Mountain. He and his younger brother, Christian Vonn, grew up skiing for recreational purposes, but Vonn took an interest in the game and started racing when he was twelve. 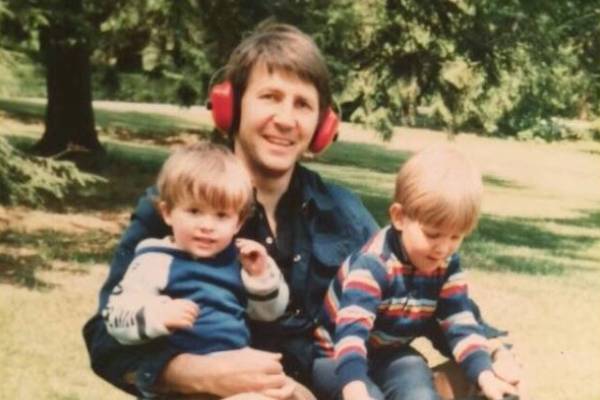 Having grown up in the New York area, Thomas joined the New York Ski Educational Foundation (NYSEF) at Whiteface Mountain, where he learned many skills. As a late bloomer, Vonn was not a star racer like many other 12 and 13 years-old but wanted to secure a place in the national team. He was attending the Northwood School and then went to St. Lawrence University to be close to Whiteface Mountain and train there.

Thomas Vonn Net Worth And Career

Throughout his high school and college, the alpine skier continued to work hard. He was stubborn and wanted to prove that he could win tournaments. Thomas made the national team in 1997 but was bumped off after a half-season on the team. Vonn was back on the U.S. Ski Team by 1999 and participated at the Winter Olympics in 2002, where he placed ninth.

Thomas participated in various tournaments over the years but then retired from the sports in 2005. After retiring, he focused on coaching and even coached his then-wife, Lindsey Vonn. He was Lindsey's coach when she won a gold medal during the 2010 Winter Olympics. He then coached Dean Travers in 2015, which was his comeback to the skiing world.

Since his comeback in 2015, the former alpine skier has taken up the position of Head Alpine Men's FIS Coach for the U19 team of the Northwood School. As a former skier and current head coach for the school team, Thomas Vonn's net worth is heavily influenced by his career earnings from skiing.

Along with his career, Thomas Vonn's love life is also a topic of interest for many, primarily because of his previous relationship with Olympic ski racer Lindsey Vonn. The pair reportedly met at the Olympic Games when Lindsey was just sixteen, and Thomas was twenty-five.

The couple married on September 29, 2007, in Utah and was together for four years. Throughout their marriage, Thomas managed many behind the scene stuff for his ex-wife, Lindsey, while she was off clinching world titles.

Even though the professional relationship was successful, their personal life was drastically different. Like many other marriages, theirs was also taxing and, after four years, resulted in a divorce. They filed for a divorce in 2011; however, only officially divorced in 2013. Thomas Vonn's wife Lindsey kept her the name "Vonn" and continues to use it to this date.

Thomas Vonn's ex-wife, Lindsey Vonn, went on to date famous golfer Tiger Woods and then NFL coach, Kenan Smith. She is currently engaged to NHL defenseman P.K. Subban. On the other hand, Thomas also found love again and is now in a relationship with Shauna Kane. 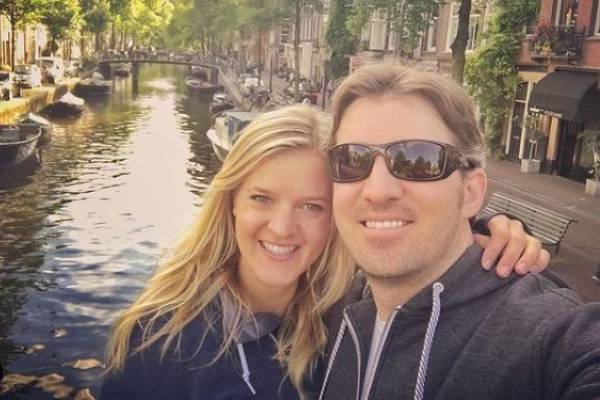 The loved-up couple has been together for many years and is parents to two beautiful boys. Vonn's children, Henrik Vonn and Lars Vonn, both have their own Instagram handles, which are handled by their parents. However, their pages are set to private, just like their mother's. Nevertheless, Thomas shares his love for his partner and his boys through his personal handle.