Home Net Worth Dusty Hill Net Worth - What Are The Musician's Income And Earning Sources?. 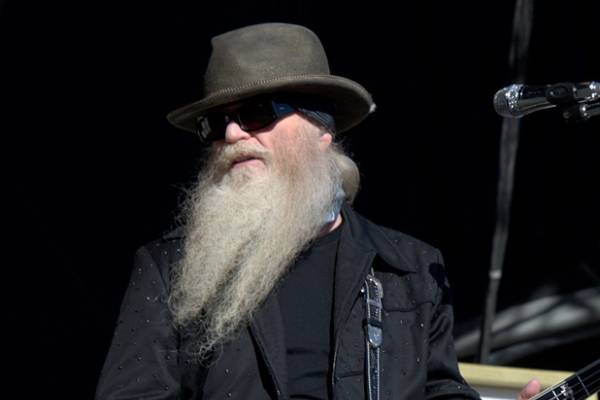 Dusty Hill amassed a fortune of $60 million from his long and successful career as a musician. Image Source: Wikimedia Commons.

Joseph Michael Hill or famously known as Dusty Hill, was a famous American bassist and singer. The talented musician established himself as one of the best bassists in the music industry. He was one of the members of the well-known rock group ZZ Top.

From his highly successful career in the music industry, the ZZ Top bassist earned millions of dollars over the years. According to Celebrity Net Worth, Dusty Hill's net worth was estimated to be $60 million.

Dusty Hill Net Worth And Earnings

As mentioned above, Dusty Hill had an estimated net worth of $60 million, which comprised of his earnings as the bassist of the famous rock band ZZ Top and various business ventures.

Joseph Hill was interested in music since his early age and played the cello during his highschool years. He and his brother, Rocky Hill, used to be part of numerous local bands alongside Frank Beard and performed in various spots around their hometown Dallas. After a few years, Rocky left the group, and the remaining members moved to Houston and were joined by vocalist Billy Gibbons.

They named the band ZZ Top and released their debut album, ZZ Tops's First Album in 1971. While the record did not gain much reception, it paved a path for fourteen more albums from the group, all of which were successful on their own rights. The band has sold more than twenty-five million albums in the US alone in the years they have been active. All of the band's records are available on Amazon, and some of them and their respective prices are listed below:

Along with the record and single sales, the band has been in multiple tours and performed in various countries over the years. Millions of fans have seen Joseph live with his band and have contributed to his total income. All his earnings from album sales and tour income have helped increase Dusty Hill's net worth exponentially.

While Hill does not have his personal merchandise line, his band, ZZ Top, has been making and selling products to the fans for years. The merch line from the group includes various apparel, accessories, and even wall art. Some of the products and their prices are listed below:

All of these items can be purchased on the band's official website. These products have been a major hit among the fans and helped the group earn millions from its sales. And as one of the members of the band, Dusty Hill's income must have been heavily impacted by his share in the merchandise sale.

After earning millions from his successful career as a musician, Dusty Hill now lives a comfortable lifestyle with his wife, Charleen McCrory. The couple used to live in their property at 6664 Cross Keys Road, Tennessee. He bought the home for $3.4 million in 2014 and made it his permanent residence for years. 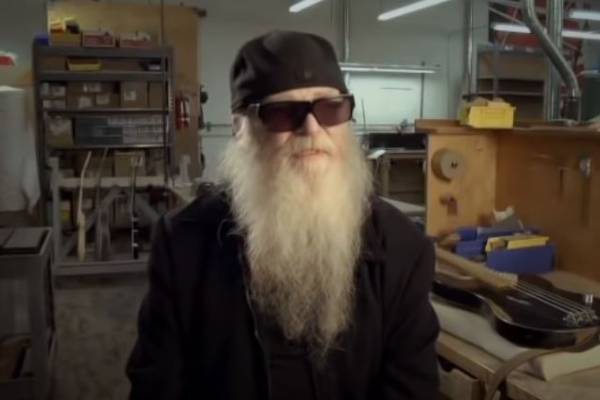 After staying at the estate for years and renovating various parts of the property, Hills put the Williamson County Estate up for sale. The price tag for the massive estate was $7 million and was sold for $7.3 million in 2017.

Also, the gifted artist supported various charities over the years. He and his wife helped raise $40K in a month for the charity Veterans Matter in 2013.

The bassist reportedly lived in Houston and took his last breath in his home. He reportedly died in his sleep on July 28, 2021. He is survived by his wife, Charleen McCrory, and daughter, Charity Hill.