Home Net Worth Frank Beard Net Worth - Look At The Drummer's Fortune And His Earning Ventures. 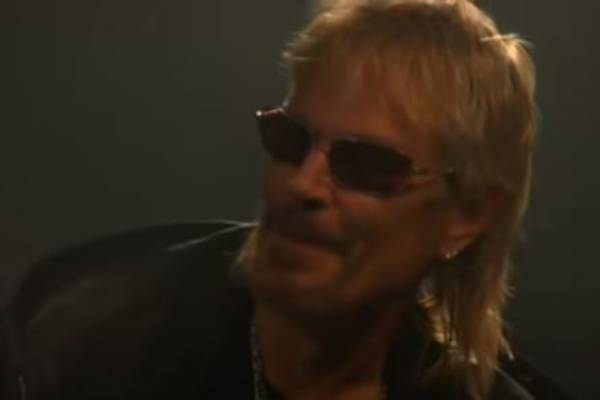 Frank Beard's net worth comprises of his earnings as a drummer for ZZ Top. Image Source: Social Media.

Frank Beard is one of the most well-known drummers in the music scene. He is one of the three members of the famous band ZZ Top and has found massive fame from his role.

From his time in the band ZZ Top, the talented musician has managed to amass a massive fortune over the years. And according to Celebrity Net Worth, Frank Beard's net worth is estimated to be $50 million.

Frank Beard Net Worth And Earnings

As mentioned above, Frank Beard has an estimated net worth of $50 million. He has amassed this massive fortune from album sales, merchandise sales, and tour income.

The talented musician was active in the music scene from an early age and was part of the fake version of the British group The Zombies, along with Dusty Hill. The band used to tour around the US without permission from the original band members.

The drummer then joined Billy Gibbons in his band The Moving Sidewalks and also introduced him to Hill. The trio went on to form ZZ Top and released their debut album ZZ Top's First Album in 1971. After this, the band continued to release more records and toured around the world on multiple occasions. Some of their albums and their respective prices are given below:

All of these albums were successful in their own rights, and the band went on many tours around the world to promote them. Millions of fans have seen the band live and have contributed to their income. All of the earnings from the tours and album sales have helped increase Frank Beard's net worth significantly.

In addition to the record sales, a major part of Beard's income comes from his band, ZZ Top's merchandise sales. Fans of the group have been flocking the band's online store for various products and tour merchandise for years. Some of these fan-favorite items and their prices are listed below:

These products are all available on the band's official store, and some of the other items have even sold out now. The group has definitely earned millions from these product sales. And as one of the members of the band, Frank Beard's net worth must have seen a massive rise over the years.

Frank Beard has earned millions from his highly successful career as a drummer. And as a result, he now lives a comfortable lifestyle with his wife and children. The family resides in Richmond, Texas, and also owns and operates the Top 40 Ranch there. 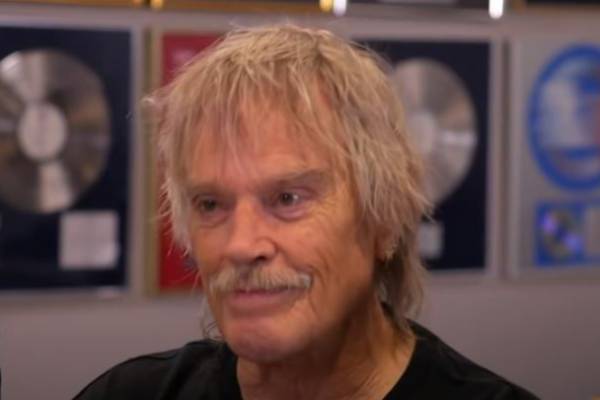 In an interview from 2013, Beard revealed that he and his family split their time between Houston and Texas. He owns a house on Lake Travis and which he bought in 2014. All of the property in his name shows the lavish lifestyle the drummer lives.

Some Facts About Frank Beard