Jane Pauley Net Worth - Earnings As A Reporter, Anchor, TV Host And A Journalist

Home Net Worth Jane Pauley Net Worth - Earnings As A Reporter, Anchor, TV Host And A Journalist. 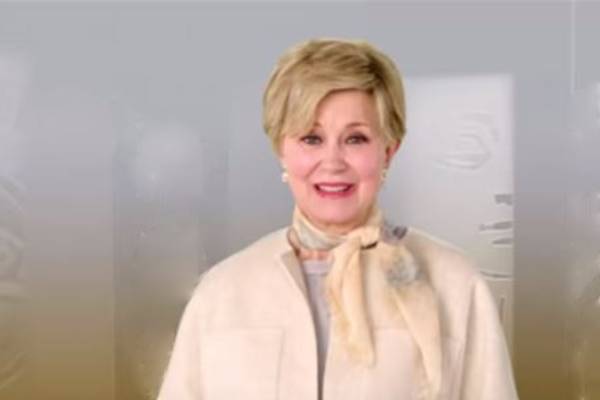 Jane Pauley's net worth of $40 million comprise of her earnings as a journalist and an author. Image Source: Social Media.

American journalist and news anchor, Jane Pauley, has been working in the television world since the early 1970s. She has worked for networks like NBC and CBS, where she hosted shows like Today, Dateline, and CBS Sunday Morning.

The American journalist is one of the most notable figures in the television world. From her forty-plus years on the industry, the famous host has accumulated a massive fortune. According to Celebrity Net Worth, Jane Pauley's net worth is estimated to be $40 million.

Jane Pauley Net Worth And Earnings

As stated above, Jane Pauley has an estimated net worth of $40 million, which mostly comes from her career as a television journalist. She also earned a significant amount from the sales of her books.

Income As A Journalist

Jane Pauley spent her first few years as a journalist working at WISH-TV and then at WMAQ-TV. She was the first woman to co-anchor in Chicago after becoming a part of NBC affiliate WMAQ-TV's major evening newscast. Ten months later, Jane was hired by NBC to co-host the Today show, where she replaced Barbara Walters.

The journalist co-hosted the Today show with Tom Brokaw from 1976 to 1981 and then with Bryant Gumbel from 1982. She became an influential figure for aspiring female journalists and working mothers after returning to work following the birth of her twins. However, Pauley left the show in 1989 but continued to work on other projects at NBC. 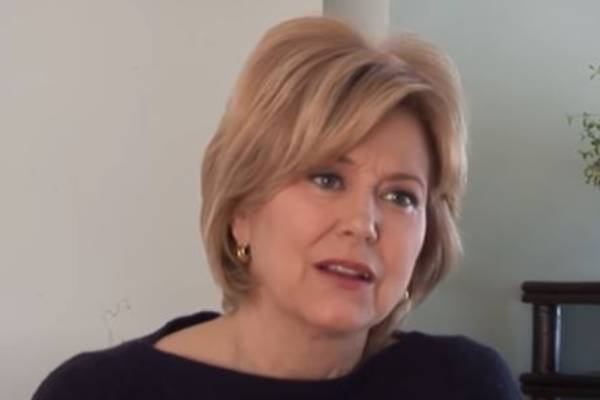 A year later, Jane returned with a primetime special titled Changes: Conversations with Jane Pauley, which became one of NBC's most viewed shows. She then co-anchored the newsmagazine, Dateline with Stone Phillips, but then left the show in 2003. She then became the host of the daytime talk show, The Jane Pauley Show, which only lasted one season.

Jane Pauley returned to the Today show in 2009 as a contributor and hosted the weekly segment, Your Life Calling. She also co-hosted the special reunion edition of the show in 2013 but left the network the following year. She is currently the host of CBS Sunday Morning and earns millions per year from her work with CBS.

Over the years, the American host has been a part of several well-known shows. Jane is also one of the most notable television personalities and is among the highest-paid newscasters. According to Ninja Journalist, her annual salary is around $1.2 million. With more than four decades of works under her belt, Jane Pauley's net worth has reached the $40 million mark.

Along with her career as a journalist, Jane has also written and published books. She wrote two books, where she shared her experience of living with bipolar disorder and advice to live their life for themselves. Both of these books did well in sales and for anyone interested, given below are the respective prices of them which is available on Amazon:

Jane's first book, Skywriting: A Life Out of the Blue, was a New York Times bestseller and was enjoyed by many. Her second book was also well received by critics and the general public. Since both of these books were loved by many, Jane Pauley's net worth must have seen considerable growth.

While the television host has spent much of her life in front of the camera, Jane Pauley kept her personal life away from the spotlight. She is married to cartoonist Garry Trudeau, and the pair lives in Branford, Connecticut. However, they have owned multiple homes and apartments over the years.

In 2005, Pauley and Trudeau sold their 13-room duplex apartment for $13 million. They were then set to buy apartments at Beekman Place, which had an asking price of $3.85 million but were outbid. They went on to pay $1.6 million co-ops for a condo in the same place.

In 2017, the couple and their daughter, Rachel Trudeau, paid $2.2 million for a three-bedroom apartment. While the American journalist has not revealed much about her home life, looking at the prices of the properties she has owned over the years, it is clear that Jane Pauley lives a lavish lifestyle.