Jeremiah Rivers Net Worth - How Much Is The Salary Of Doc Rivers' Son?

Home Net Worth Jeremiah Rivers Net Worth - How Much Is The Salary Of Doc Rivers' Son?.

Jeremiah Rivers is an American basketball player who has played for several professional basketball teams. He is the son of the famous NBA coach Doc Rivers and followed in his father's footsteps. Rivers' brother Austin Rivers is also a professional player and currently plays for the Houston Rockets.

While he did not achieve the same amount of success as his father, Doc, and brother Austin, Jeremiah Rivers' net worth has been heavily influenced by his professional basketball career. He has played for teams like Mega Vizura and Maine Red Claws and earned a considerable fortune.

Jeremiah Rivers Net Worth And Earnings

Jeremiah Rivers was first introduced to the world of basketball through his father, Doc Rivers. Doc himself was a seasoned player and has found much fame as the head coach or NBA teams like Boston Celtics and Los Angeles Clippers. Jeremiah followed in his father's footsteps and started playing basketball from an early age.

Doc Rivers' son, Jeremiah, attended the Winter Park High School in Winter Park, Florida. He was part of the basketball team in his high school and played as a point guard. After graduating, Rivers joined Georgetown University but later transferred to Indiana University Bloomington.

After a successful college career, Jeremiah signed with Mega Vizura, a professional basketball club based in Belgrade, Serbia, in 2011. He participated in the 2011-12 season of the Basketball League of Serbia but could not compete in the later matches due to an ankle injury. However, Rivers must have pocketed a hefty salary from his time with the Serbian team.

Rivers went through double ankle surgery and, after recovery, was picked by the Maine Red Claws during the 2012 NBA Development League Draft. He participated in the Las Vegas NBA Summer League in 2012 and had great statistics. However, only a year later, Rivers left the basketball scene. 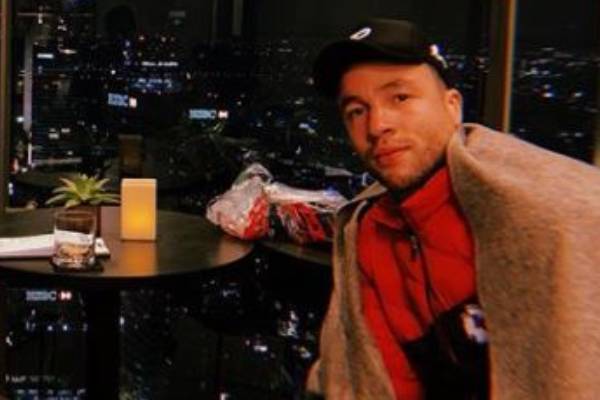 Throughout his short-lived professional career, the American basketball player suffered due to his injury. Nevertheless, Doc Rivers' son Jeremiah Rivers' salary must have been pretty significant. The total earnings from his time with Mega Vizura and Maine Red Claws must have helped increase Jeremiah Rivers' net worth.

While his father Doc and brother Austin enjoy a lavish lifestyle, Jeremiah Rivers has chosen to live his life away from the spotlight. While he was in the news at the start of his career, Rivers has refrained from appearing in public after he stopped playing basketball. There has been no concrete information about Rivers' career and lifestyle, but we hope that he is living his best life.