Home Net Worth Kenny Atkinson Net Worth - Income And Earnings As A Basketball Coach With HIs Contract. 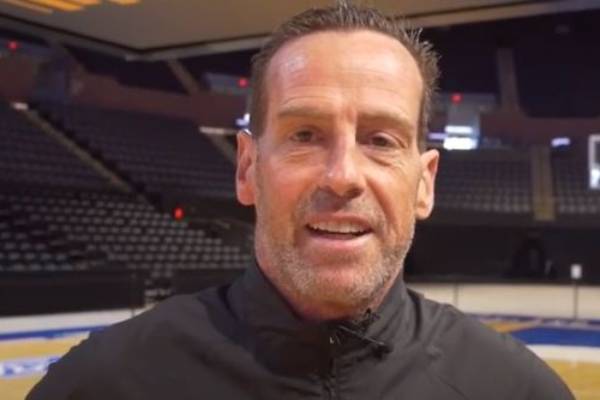 Kenny Atkinson's net worth comprises of his earnings as a NBA coach and former player. Image Source: Social Media.

Kenny Atkinson is a popular professional basketball coach who previously played professionally for over a decade. Currently, he is the assistant coach for the Los Angeles Clippers and previously served for other NBA teams. Atkinson started his coaching career in 2004 and has already found immense success from it.

Along with fame, the well-known American basketball coach has also earned millions from his career. Kenny Atkinson's net worth also includes his earnings as a professional player.

As stated above, Kenny Atkinson's net worth comprises of his income as a professional player and coach. He has signed several contracts throughout his career, and given below are some details about the coach's income source:

Income As A Professional Player

Kenny Atkinson attended St. Anthony's High School and then the University of Richmond, where he spent years playing for the basketball team. After graduating from college in 1990, Atkinson took part in the NBA draft but went undrafted. He went on to join the Wichita Falls Texans of the Continental Basketball Association (CBA).

Three years after turning professional, Atkinson joined the Real Canoe in 1993, which is based in Madrid, Spain. He continued to play for several Spanish teams till 1997 and then joined the amateur team Partenope Napoli Basket in Italy. 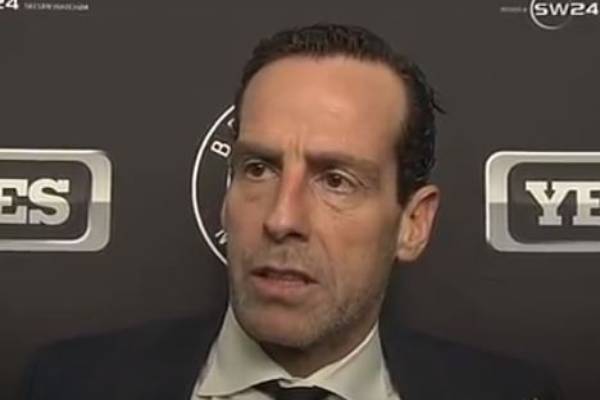 Kenny has played for clubs from several countries like Germany, Netherlands, and France. He retired from his playing career in 2004 and immediately started his coaching career. While he only played for these teams for a season, Kenny Atkinson's net worth has greatly benefitted from his earnings.

How Much Does Kenny Atkinson Earn From His Coaching Career?

Atkinson was with the Knicks for four seasons and then joined the Atlanta Hawks in 2012. He was an assistant coach under Mike Budenholzer and worked for the Hawks for four seasons. In April 2016, Kenny was announced as the head coach for the Brooklyn Nets.

According to HoopsHype, Atkinson reportedly signed a four-year deal worth $10 million with Nets in 2016. This put his annual salary at $2.5 million per season. Kenny worked hard with the team and led his team to several important victories. He was even considered for the Coach of the Year Award for his amazing service.

Because of his fantastic work with the Nets, in April 2019, he was offered a multi-year contract extension. While neither Kenny nor the Brooklyn Nets revealed the details about this contract, there is no doubt that Kenny Atkinson's net worth saw a considerable raise after this.

However, only a few months after the extension, the American coach stepped down as the Nets' head coach. This decision was criticized by many as Kenny had helped improve the team. Nevertheless, Atkinson has already joined the Los Angeles Clippers as an assistant for head coach Tyronn Lue which might be the best decision for him in terms of his career and earnings.

The most recent place where Kenny Atkinson and his family lived was in Quogue, Long Island. They moved there after Kenny was hired as the head coach for the Brooklyn Nets. However, he has left the team and is now set to move to sunny Los Angeles since he is the new assistant coach for the Los Angeles Clippers.

Whether or not the Atkinsons make LA their permanent home is to be seen. But we hope that Kenny and his family are happy about their lives and upcoming move.