Home Net Worth Naturi Naughton Net Worth - What Could Be Her Salary Per Episode For Power?. 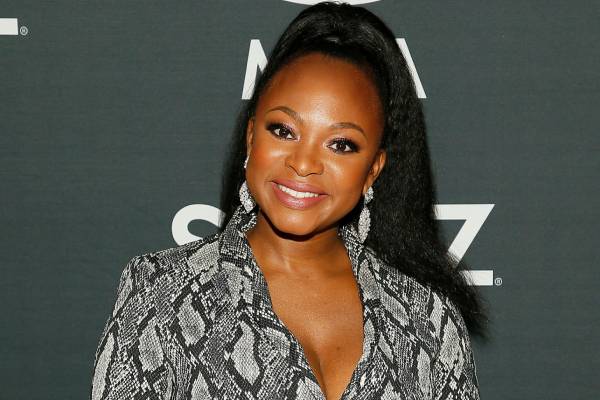 Naturi Naughton's net worth is estimated to be $800K. Photo Source: Getty Images.

Gaining international prominence after joining the R&B group, 3LW, Naturi Naughton certainly knows a thing or two about the entertainment industry. The gorgeous actor and singer has all the required attributes that help stars get the very top spot on the charts of the bests. With so many ventures that she has stepped, popularity and fortune have been inevitable. As of now, Naturi Naughton's net worth stands at a whopping $800K, which can be primarily attributed to her amazing roles in some of the biggest television series and movies.

Naturi Naughton was born on May 20, 1984, in East Orange, New Jersey, the U.S to Brenda Naughton and Ezra Naughton. Naturi was aware of her vocal talents from as early as five years of age and started honing her skills accordingly, singing in churches and various events in her University. Her lucrative acting career only followed afterward.

Naturi Naughton is a woman of sheer talent, passion, and versatility. Having gathered so many acting credits in such a short amount of time, and prospering so much with her girl band, 3LW,  fortune has never been a subject of concern for the amazing actress. As of now, Naturi Naughton's net worth is estimated to be $800k.

Being one of the founding members of the platinum-selling girl group, 3LW(3 Little Women), a huge portion of Naturi Naughton's net worth comprises of the revenue she received from the sales of the band's albums. She began her career as a singer at the age of fifteen through the band which enjoyed a number of huge hits during the early 2000s.

The group released their debut single titled No More (Baby I’ma Do Right’), which was promptly followed by another masterpiece named ‘Playas Gon’ Play’. Additionally in the same year, they released their first self-titled album  ‘3 LW’, which sold a staggering 1.3 million copies in the United States alone and earned a worthy platinum certification. Although she left the group in August 2002, Naturi Naughton's income was heavily backed from all the concerts and album sales of the group.

Naughton has also pulled a handsome revenue from her solo work. She recorded five tracks for the American musical drama, Fame. She scored her first solo chart entry ever with her cover of Fame, which climbed at No.33 on the UK Singles Chart. If she is thinking about doing some pieces on her own in the future, we're just all-ears for a solo-debut album from the gifted singer-songwriter.

Thanks to her success in several aspects of the entertainment industry, Naturi Naughton is an amazingly wealthy actress. She has depicted her proficiency in many television shows including The Playboy Club, The Client List, It's Always Sunny in Philadelphia. 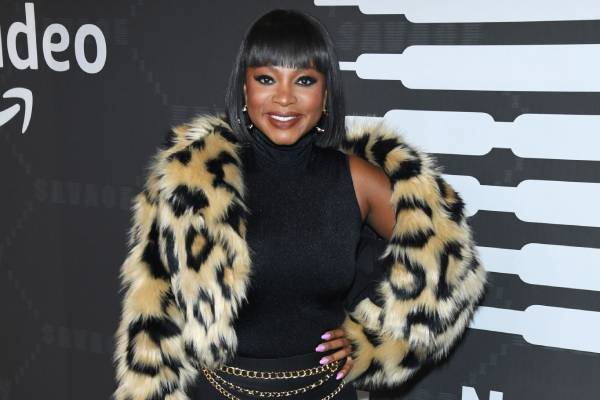 Nevertheless, the series that helped her achieve international prominence is STARZ's Power, where she starred alongside Lela Loren, Michael Rainey Jr., 50 Cent, Joseph Sikora, and other talented celebrities. Naturi Naughton's salary for 63 episodes consists of an enormous portion of her aggregate income.

After gathering appraisal and a strong footing as an actress by starring in the Tony Award-winning Broadway musical Hairspray, Naturi shifted to big screens. Some of the great movies Naturi Naughton has been a part of, alongside their box office collection are listed down here:

Looking at these numbers, we are pretty confident that Naughton's net worth was assisted by the revenue she received from these highly grossing movies as well.

Naturi Naughton's Instagram hints that she is living a comfortable life. The single mom is often seen posting pictures of her daughter, Zuri Naughton which she welcomed with her ex-boyfriend Benjamin. Although the coupe has cut it off, Naturi said that her ex is a wonderful father and both of them are working to give their daughter the best life possible. 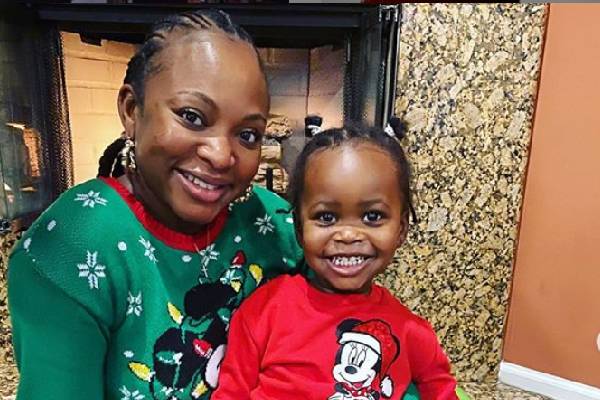 With a well-established career in the industry and upcoming movies under post-production, it goes without saying, that more roles will land on the plate and Naturi Naughton will accrue more wealth and popularity in the future.