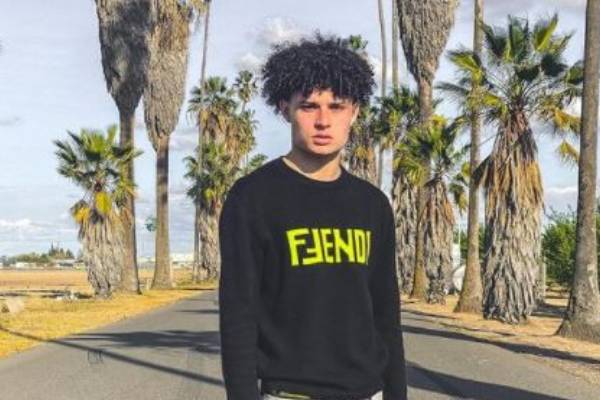 American rapper, Bankrol Hayden, first came into the spotlight due to his single Ride With You, which found a viral audience on the video-sharing site, YouTube. Since then, Hayden has continued to make chart-topping music and has found much success.

Since becoming an overnight sensation, Bankrol Hayden has not only earned a massive fortune but also gained an enormous following. And due to his laid-back and charming attitude, fans have been eager to know more about the young rapper.

Emerging rapper, Bankrol Hayden, was born on September 30, 2001, as Hayden Inacio. The talented artist grew up up in Modesto, California, and was interested in music from an early age. He has used his songs to express himself and share his experience growing up.

While details about Inacio's childhood and his family are yet to be revealed, fans still remember the major accident he was involved in. The incident which received massive media coverage occurred in 2017, and Hayden went through a tough time after the accident.

Involved In A Road Accident

In November 2017, Hayden was involved in a car crash in which two people were killed. He was a passenger in the Mercedes-Benz, which was traveling at high speed and struck a Ford. The mother-daughter duo in the Ford was killed while Inacio and two other occupants in the other car suffered minor injuries.

The sixteen-year-old girl who was driving the Benz was arrested, and Hayden was also blamed for the accident. Bankrol was later cleared of the charges and reportedly spent months recovering from the incident but is now healthy.

Bankrol Hayden Net Worth And Career

After gaining much attention through music platforms like YouTube and SoundCloud, Hayden was signed to Atlantic Records. He released his breakout single, 29, in 2018, in which he sings and raps about his accident. He then released another single Costa Rica in January 2020, which has garnered more than fifteen million views on YouTube.

The rapper then released his debut album; Pain is Temporary on the 26th June 2020. The record was received well by his fans as well as critics and did great on the charts. Songs like Brothers, Costa Rica, and Drop A Tear has already been popular among his fans.

In addition to album sales, streaming services like Spotify, Deezer, Apple Music has also helped Imacio earn considerable success. His YouTube channel has generated millions of views, and Hayden's earnings from it are estimated to be $17.1K to $274.2K in a year.

In addition to music sales, Bankrol also earns a significant amount from merchandise sales. His merch line includes t-shirts, hoodie, masks, and other items. If you are interested in purchasing them, some of the products and their respective prices are given below:

Likewise, other streaming services have also helped him earn a significant wealth from his music career. And while the exact income of the young rapper is unknown, the music and merchandise sales have definitely helped Bankroll Hayden's net worth to reach new heights.

After surviving the accident in 2017, Bankrol Hayden now lives a healthy and comfortable life. He makes music that resonates with his life and his experiences. And with the wealth he has acquired from his career, Hayden is known to enjoy a lavish lifestyle. 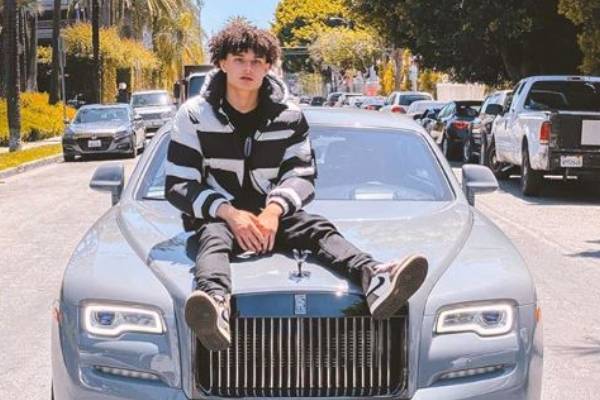 Even though Inacio has flaunted his riches on his social media, he also has not forgotten his roots. He used his newfound fame to help his hometown and has shared his wish to support the hospital where he recovered after the accident.

Just like the details about his early life and childhood, Haden's love life and relationship history are also doused with mystery. As of now, the young rapper seems to be enjoying his single life. His social media accounts also do not give any clue about the artist's relationship status or girlfriend.

Since much of Inacio's life is still a big secret, we hope that the emerging rapper shares more about himself in the upcoming days. Also, fans of the talented young artist are eager to know who will be the lucky woman to steal Hayden's heart.