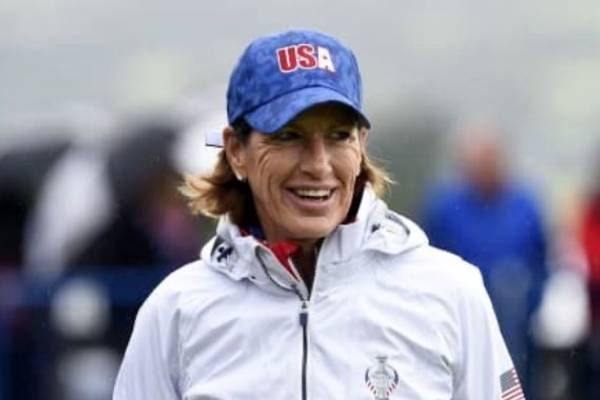 Juli Inkster is one of the most famous female American golfer. Image Source: Juli Inkster Instagram.

Juli Inkster is an American golfer who has been playing professionally since 1983. She is the most decorated American player in the Solheim Cup matches and has thirty-one LPGA Tour wins to her name. In addition to her successful career, Inkster is also known for her role as the golf analyst for FOX Sports.

The famous golfer has been actively playing for twenty-nine years and seems to have no plans of retiring soon. Because of her highly successful professional career, Juli has garnered attention from people around the world. And as a result, Inkster's biography and other life details have been sought out by many golf fans.

Juli Inkster was born as Juli Simpson on June 24, 1960, in Santa Cruz, California. When she was three, Inkster's parents moved the family to a house closer to the Pasatiempo Golf Club. Growing up with two brothers made the young Juli competitive in everything she did. She was a tomboy and felt that she was equal to her brothers and never backed down from any competition. 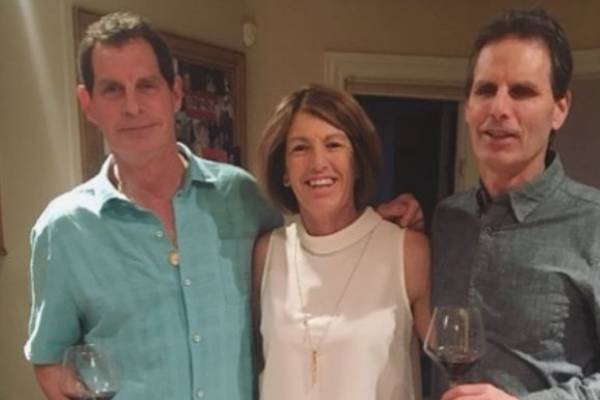 Juli Inkster grew up playing and enjoying several sports, including swimming, basketball, softball, and tennis, during her school years. However, she was most interested in golf and chose to pursue a career in it. She used to tag along with her father, who coached Little League, and from there, Inkster gained an appreciation for sports.

The American golfer started working at Pasatiempo Golf Club, where she picked up range balls and parked carts before becoming a shop-girl. At fifteen, Inkster took golf seriously and started practicing hard to make a career out of it. She became a member of the Harbor High School Boy's Golf Team and won numerous tournaments.

After graduating from high school, Juli accepted a golf scholarship from San Jose State University and played college golf. She was voted as Pasatiempo's Most Improved Golfer in 1978 and became an All-American for the following three years while attending college. Inkster's amateur career was also highly successful, with her winning three consecutive US Women's Amateurs titles from 1980 to 1982.

Juli Inkster Net Worth And Career

As one of the most successful American golf player, Juli Inkster's net worth is heavily impacted by the prize money she received for her wins. Also, her role as a golf analyst for FOX Sports helps in her total income.

After enjoying much success in her amateur career, Juli Inkster turned professional in 1983. Her rookie year was filled with similar results, and then in 1984, she managed to register two major championship victory and became the LPGA Rookie of the Year. 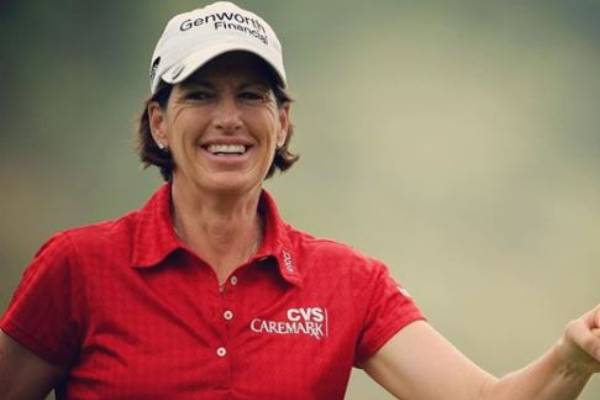 As seen above, the pro golfer's earnings per year have seen a lot of up and down over the years. However, with more than $14 million as her career earnings, Juli Inkster's net worth has been heavily influenced by her income from the prize money she receives every year. Also, Juli has now transferred into her senior career, which will undoubtedly help increase her income in the coming years. So it's safe to say that Juli Inkster is a multi-millionaire.

In addition to her earnings as a golf player, Juli also pockets a considerable sum from various endorsement deals. She previously partnered with the Scottish golf clothing company, ProQuip, and wore their Wind and Rain Apparel on LPGA Tour. As one of the best female golfer in American history, Inkster's income from the endorsement deals might have been quite significant.

Also, Juli started her broadcasting career in 2014 as a golf commentator at the Golf Channel. She not only gained experience as an interviewer and analyst but also earned a considerable sum. Currently, she works as a golf analyst for FOX Sports, and the salary she receives must help increase Juli Inkster's net worth.

While Juli has not talked much about her family life before finding fame, it is a known fact that she is married and a mother of two daughters. She is married to fellow golf enthusiast Brian Inkster, whom she met during her days at the Pasatiempo Golf Club. The duo has been married since 1980, and their relationship has grown stronger more every year.

Juli Inkster's husband, Brian, has been by her side throughout her career and even helped raise their daughters, Hayley Inkster and Cori Inkster. He was the one who was with their girls while Juli was out on tours and winning golf tournaments. Brian helped polish his wife's golf skills and supported her every step of the way. 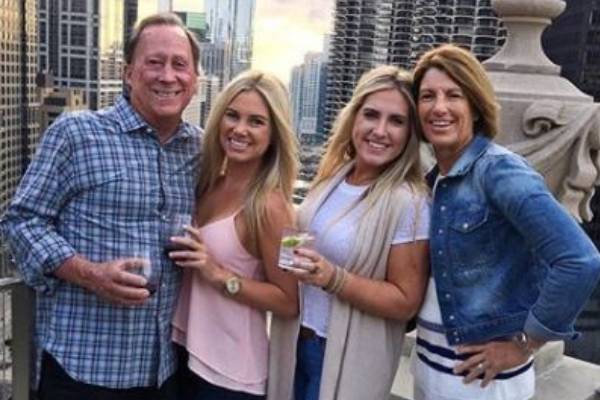 Even after forty years of marriage, Juli and her husband, Brian, still have the same love and respect for each other. Juli Inkster's daughters have also grown up to be beautiful women and are currently working for SurveyMonkey. The Inkster family is very close to each other and does not hesitate to show their love through social media.

After living a life of a successful golfer for twenty-nine years, Juli Inkster now enjoys a relatively normal home life. She and her husband, Brian, live a quiet life at their home in Los Altos. They also own a second home in Palm Springs, where Inkster enjoys reading books while gazing at mountains.

Like many other golfers, Inkster is also active on social media and has around 14.9K followers on Twitter. In 2017, Juli gained massive attention from the people after photos of her holding a cup with the words "vodka tonic" written on it became viral. The pictures and video clips of the moment were shared by thousands on various social media sites and made the golfer relatable for many.

Years after the clips went viral, Juli is still remembered for her vodka love along with her championship titles. We hope that the talented professional golfer is enjoying her life and shares more of herself in the upcoming days.