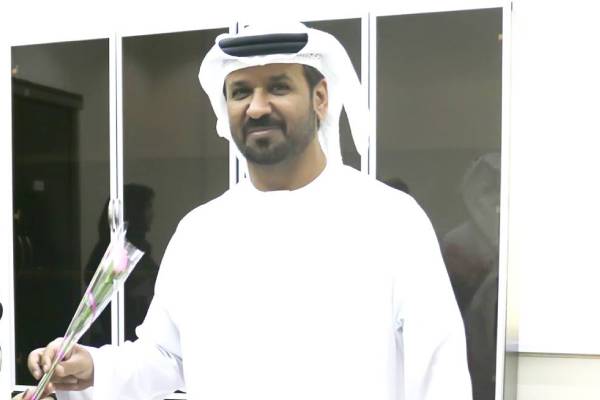 Saif Ahmed Belhasa is a high profile Emirati businessman who has established companies worth billions of dollars. Belhasa is the founder and chairman of the Saif Belhasa Group of Companies, which was launched in 2001. Since then, the business has continued to grow bigger every year and has resulted in him earning a vast fortune.

While Saif has made a name for himself in the business world in Dubai, many people around the world know him as Rashed Belhasa or Money Kicks's father.

Saif Ahmed Belhasa was born in Dubai, United Arab Emirates, on April 20, 1966. His father was also a reputed businessman, and Belhasa took an interest in the business from a young age. After completing his studies, he worked in various departments of his father's business and gained knowledge from every sector.

Belhasa has credited his father for not only helping him achieve his goals but also teaching him the importance of hard work. Looking at his success and the vast fortune he has, it is clear that Saif took his father's teaching to his heart.

The Emirati business is married to Sarah Belhasa for years, and together they have three children. All of their children Abdulla Saif Belhasa, Mayed Saif Belhasa, and Rashed Belhasa, grew up with a silver spoon and lived a lavish lifestyle. Saif's youngest son, Rashed, has gained international fame due to his YouTube channel. Known as Money Kicks, Rashed has gained a massive internet following by flaunting his wealth and lavish lifestyle.

All of Rashed's social media accounts are name Money Kicks, a suitable name for the son of a billionaire, and features not only his expensive living conditions but also pictures and videos with numerous celebrities. Due to his popularity among internet users, Saif Belhasa has been the talk of the town and is mostly known as Money Kicks's father. While his son, Rashed Belhasa's net worth is yet to be revealed, Saif Belhasa's net worth is estimated to be over $2 million.

After working in his father's company for five years, Saif Ahmed began the work of launching his own business. He established the Saif Belhasa Holding Company in 2001, and his first business was the Belhasa Driving Centre. After gaining success in the first venture, he began to work towards expanding the business and succeeded in it too. 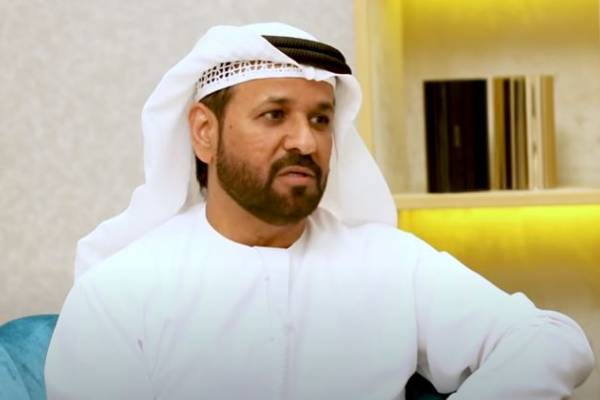 Currently, the Saif Belhasa Holding Company has invested in numerous sectors, including education, real estate, publishing, automotive, hospitality, among many others. The company currently employs more than ten thousand staff and has made a significant impact on the business world of Dubai.

As the founder and owner of such a big company, Dubai born entrepreneur has accumulated an enormous fortune worth billions. Due to the enormous success achieved by his company, Saif Ahmed Belhasa's net worth is said to have crossed the billion-dollar mark and is listed among the world's richest Arabs. Various sources have varied information about his exact net worth; some have estimated it to be $2 billion, while others have claimed it to be $2.2 billion. No matter the amount, it is clear that Belhasa has earned a massive sum from his successful business ventures.

While Saif has chosen to keep his wealth and lifestyle away from the media, his son, Rashed, has flaunted the family's assets and expensive taste on his various social media pages. He has shared pictures of a room full of limited edition sneakers and also his collection of cars, among many other expensive items.

In addition to social media, Belhasa's mansion has also been featured in the show World's Weirdest Homes on Channel 4. In the show, the YouTube sensation showed off his large home and their private zoo. They reportedly have around five hundred exotic animals in their zoo, including giraffes, orangutans, tigers, and many others.

Belhasa's wealth and assets have been documented on his children's social media pages. Through all of the pictures and videos, we can see that the family lives an extravagant lifestyle.