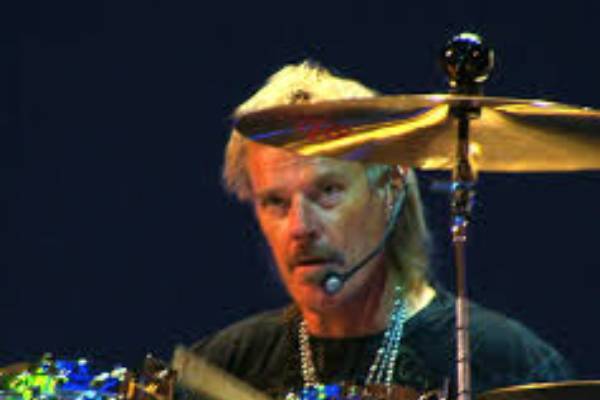 Frank Beard has been married twice, first to Catherine Alexander and then to Debbie Meredith. Image Source: Wikimedia Commons.

Frank Beard is an American musician who is mostly known as the drummer of the famous rock band ZZ Top. Along with his band members Billy Gibbons and Dusty Hill, Beard gained massive fame and toured around the world on various occasions.

In addition to his successful career, Beard's lovelife has also been a topic of interest for many of his fans. He has been married twice but has managed to keep most of his personal life away from the public eyes.

Frank Beard was in a longterm relationship with Catherine Alexander before they got married in April 1978. The couple was together during Beard's rise to stardom in the 70s. His band ZZ Top first gained recognition after releasing their first album in 1971 and continued earning fame over the years.

In the documentary, ZZ Top: That Little Ol' Band From Texas, about the band member's professional and personal lives, Beard revealed about his addiction after the band's initial success. He was addicted to multiple drugs, including LSD and heroin, and this might have been the primary reason for Alexander and Beard's marriage troubles. 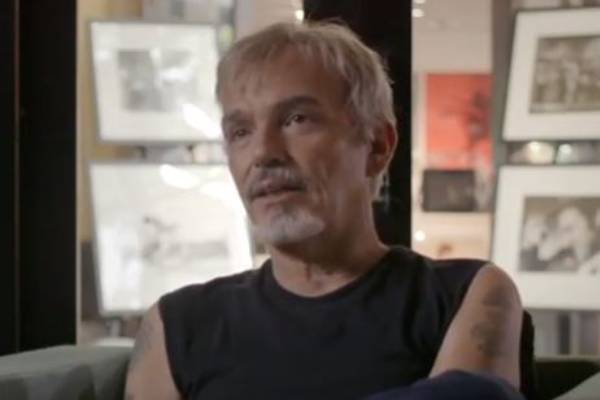 The musician and his ex-wife Catherine got divorced in July 1981 after only three years of marriage. Since the pair lived their life away from the spotlight, the exact reason for their divorce was not released. But looking at the overlapping timeline of their relationship and the band's success, it can be concluded that Frank's addiction might have played a major role in the separation process.

Like their relationship, Catherine also preferred to stay away from public eyes, and after her separation with the famous musician, she has lived her life under the radar.

A year after the divorce with his first wife, Frank got married for the second time. He married his then-girlfriend, Debbie Meredith on November 11, 1982. Unlike his first marriage, which only lasted for three years, Beard has been married to Debbie for almost four decades and also has three children together.

While Frank was always in front of the camera, he somehow managed to keep his new wife away from the spotlight. And like their own relationship and lives, the couple also kept their three children hidden away from the world.

Debbie seems to have a significant influence on Beard and undoubtedly helped him overcome his addiction during the first years of their marriage. She might have been an integral part of the musician's recovery process.

After being with the artist for such a long time, Beard's wife Debbie was integrated into the lives of the band members and their families. In 2002, one of Frank's oldest friends and fellow band members, Dusty, got married to his long-term girlfriend, Charleen McCrory, and Meredith was the maid of honor.

The two women must have been introduced by their husbands a long time ago and have since shared a close relationship. The two must also be close to Billy Gibbons' wife, Gilligan Stillwater. It is heartwarming to see the wives of the famous band members cultivating a friendship of their own.