Dude Perfect Has Earned Millions, But How Much Is Coby Cotton's Net Worth?

Home Net Worth Dude Perfect Has Earned Millions, But How Much Is Coby Cotton's Net Worth?. 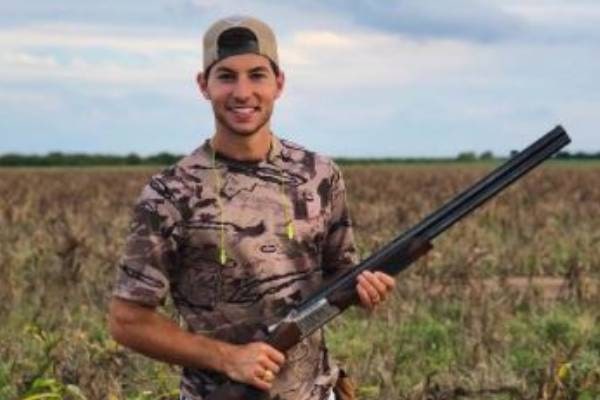 Coby Cotton is a famous YouTuber from America. He is best known for being one of the members of the popular group Dude Perfect. He is renowned as a social media personality and trick shot artist. Cotton is also one of the five founders of the group.

According to Celebrity Net Worth, Coby Cotton's net worth is currently estimated to be $10 million. His profession as a YouTuber has contributed to his overall net fortune. Now, let's know more about how the famous Coby has been able to earn such massive wealth.

Coby Cotton Net Worth And Career

As we mentioned earlier, Coby Cotton's net worth is estimated to be $10 million. He has accumulated such an enormous fortune through his successful involvement in YouTube and brand endorsement as well. And as stated earlier, he is widely popular as one of the members of a sports and comedy entertainment group, Dude Perfect.

Coby and his twin brother Cory Cotton met the future members of the popular group, Dude Perfect, at Texas A&M University. They were all college roommates and former high school basketball players. They uploaded their first video, named "Backyard Edition," in 2009, and it gained 200,000 views. The groups, including Garrett Hilbert, Tyler Toney, and Cody Jones, upload their videos on YouTube channel which has more than 55.3 million subscribers.

Coby, along with his team members, uploads different videos on the channel, which gets millions of views. According to Celebrity Net Worth, Dude Perfect has a net worth of $50 million. According to SocialBlade, the YouTube channel where they upload videos, has estimated yearly earnings of $522.5K- $8.4M. Being one of the members of the group, he must have amassed a considerable amount of money.

Most of the videos uploaded by them get millions and millions of views. One of their most popular videos is Water Bottle Flip 2,  which received 363 million views. Similarly, as of March 2021, their other videos, like Real Life Trick Shots 2 and Ping PongTrick Shots 3, have 299 million and 303 million views, respectively.

The group holds many Guinness World Records. They have also worked with celebrities and professional athletes such as Chris Paul, Paul Rudd, Seattle Seahawks, Ricky Stenhouse Jr., and many more. Their group's popularity has made them famous worldwide and has also helped them earn a grand sum. Coby has earned significant fame and wealth from YouTube.

Dude Perfect has two other YouTube Channels too, Dude Perfect Plus, and Dude Perfect Gaming. Here are the yearly earnings and subscribers of the YouTube channels.

Coby Cotton's net worth has increased significantly over the years due to the earnings from these channels.

Dude Perfect is one of the most popular groups worldwide. Their video gets millions of views, and they have made good earnings over the year. The popularity of the group has attracted many brands for sponsorships or endorsements. The group is endorsed by the companies like GMC, Nerf, Pringles, Bass Pro Shops, and Fiat. They have accumulated a considerable amount through brand endorsements. 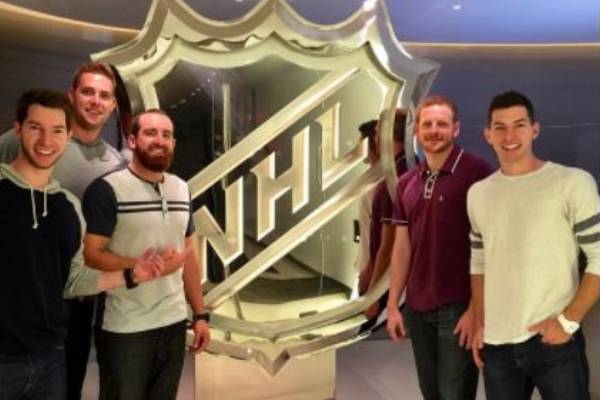 Coby, who is also one of the members of the group, has earned massive wealth from the endorsements. Due to this, Coby Cotton's net worth has increased over the year.

The group members have earned significantly from the store and merchandise. Coby has also earned through a mobile game, titled Dude Perfect, launched by the group. After that, they released Dude Perfect 2 and other games like Endless Ducker and That's Lit. Coby along with other team members must have made a significant income from the games too.

With the rising popularity, the group was selected as the annual player draft by the Harlem Globetrotters. The group members have become successful and wealthy due to various endorsements, mobile games, and many more.

Besides being a successful YouTuber, Coby has also worked as an actor and producer. He starred in the TV series The Dude Perfect Show from 2016 to 2018. Coby has produced a documentary titled Dude Perfect: Backstage Pass and a video named Dude Perfect Trick Shots: Untold Stories. He has acted in TV series like Bad Jokes, TV series documentary, Somebody's Gotta Do It. 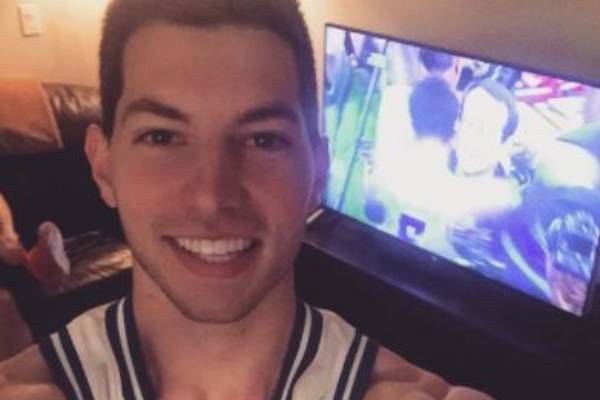 Coby has earned significantly from the job as an actor and producer in different TV series, documentaries, and videos.

Coby Cotton, a member of one of the widely popular groups, Dude Perfect, is a successful YouTuber. Cotton's fortune is currently estimated to be $10 million. With a net worth like that, Coby is living a comfortable and lavish lifestyle. He resides in Texas with his family. Going through his Instagram post, we can see that he owns a Chevrolet. There is no doubt that Coby lives a comfortable lifestyle.