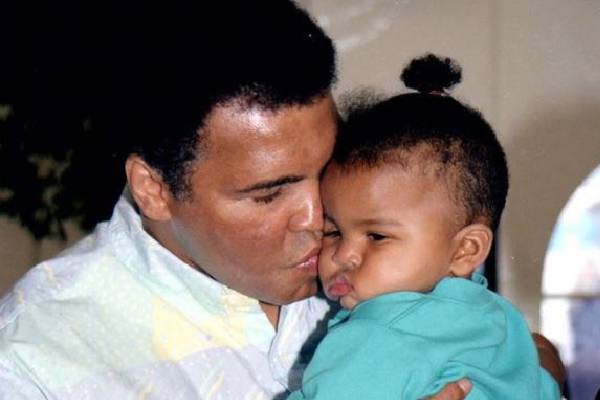 Asaad Amin or Asaad Ali is the son of the world-famous professional boxer, Muhammad Ali. Assad's father is not only known for his successful boxing career but also for his humanitarian works.

Due to his relationship with the well-known boxer, Asaad Amin's personal life is a topic of interest for a large number of people. Many of Ali's fans are eager to know more about the youngest child of their favorite athlete.

Asaad was adopted by Muhammad and his wife Lonnie Ali from Louiseville when he was just five months old. The couple fell in love with the little one when they visited Loonie's sister, who was caring for the baby. Asaad is said to be destined for the foster system but was then adopted by the pair. He celebrates his birthday on March 12. 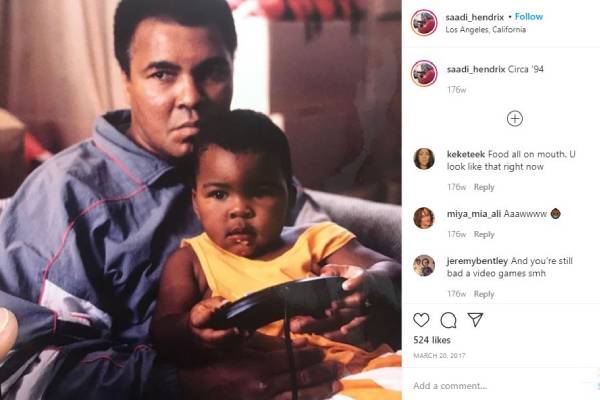 When Amin came into the family, his father was already diagnosed with Parkinson's disease. However, his life was filled with love and support from his parents. He was raised in Berrien Springs, Michigan, even though he was born and adopted in Louiseville. Since his half-siblings were much older than him, Asaad grew up as an only child.

Unlike his father, who pursued a career in boxing, Asaad was interested in ball sports like football, baseball, and basketball. He played these sports during his high school days and chose to focus on baseball in college. He attended the University of Louiseville as a member of the Cardinals baseball team.

In 2011, he got the opportunity to work for the baseball team, Chicago White Sox. He then spent a few years coaching college-level team and working in Major League Baseball before continuing his study. Muhammad Ali's son, Asaad, later graduated from the university with a bachelor's degree in communication from the University of Louisville College of Arts and Sciences.

Asaad Amin Net Worth And Career

Asaad Amin has made a name for himself in the baseball world. He previously worked for the Chicago White Sox as an area scout and also worked in Major League Baseball for some time. Amin used to be a baseball coach for a local college and continues to support many teams in his hometown.

Currently, Muhammad's youngest son, Asaad, is a multimedia content producer at the University of Louisville Athletic Department. As a Louisville Alumni, he has contributed to the university's athletic department and earns a massive sum from his work there.

In addition to his salary from his job at the university, Assad Amin's net worth also consists of the portion of wealth he gained from his father's fortune. Muhammad Ali's net worth was estimated to be $50 million at the time of his death. And as one of the nine children of the famous athlete, Amin possibly must have got a fair share from his father's vast wealth.

While he is the only son of his father from his relationship with his mother, Yolanda "Lonnie" Williams, Asaad has a big family. He has eight half-siblings from his father's previous relationships. His siblings, Muhammad Ali Jr, Maryum Ali, Rasheda Ali, Jamillah Ali, Khaliah Ali, Miya Ali, Hana Ali, and Laila Ali, are all older than him.

Even though his siblings were not around during his childhood, Asaad now shares a close relationship with all of them. He is seen accompanying his sisters on various events honoring their father. Also, he has expressed his love for them on his social media sites. All of Muhammad Ali's children were loved by their father, and in turn, they have helped keep the legacy of the star alive.

Muhammad Ali's son, Asaad Amin, is happily married to his wife Rachel McNulty-Ali. He married his long-term girlfriend in December 2018 and announced his marriage on his social media. According to her Instagram bio, Asaad Amin's wife, Rachel, is a teacher and a cheer coach. She is also a Louisville alum and seems like the two met during their days at the University of Louisville. 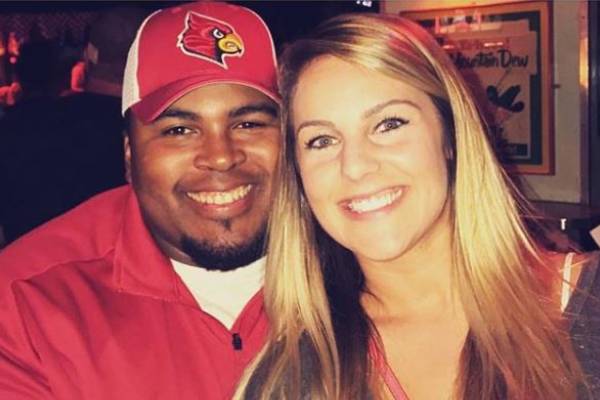 While Rachel has set her Instagram profile on private, Asaad has posted numerous photos of the pair together. They seem to be happily in love with each other. Also, in March 2020, Amin revealed that the loved-up couple is expecting their first child together. According to his post, they are expecting a baby girl who is due in September 2020.

Well, we bet that the late Muhammad Ali must be very proud of his youngest son Asaad and is possibly looking at him through heaven.